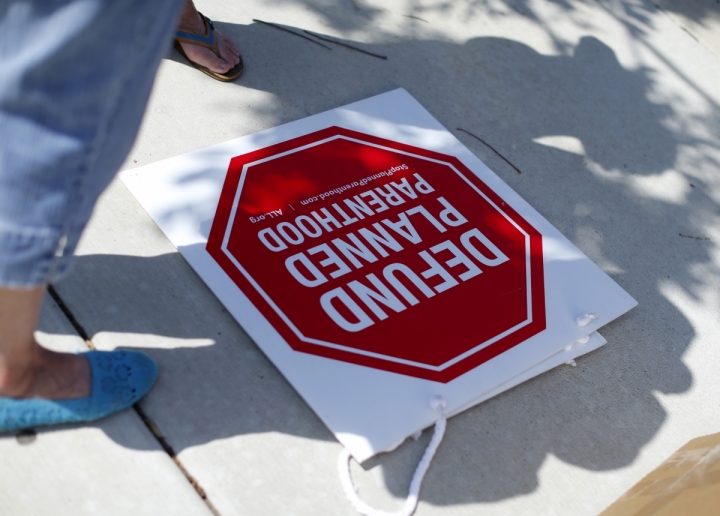 LITTLE ROCK, Ark. (Christian Examiner) – A little more than a month after Arkansas Gov. Asa Hutchison ordered his state to dissolve its Medicaid provider contract with the scandal-plagued abortion provider Planned Parenthood, a federal judge has ordered it reinstated – but perhaps only temporarily.

On Sept. 18, U.S. District Judge Kristine Baker granted a request from Planned Parenthood of the Heartland and the Arkansas branch of the American Civil Liberties Union to block the defunding of the organization for 14 days, even after a series of 10 videos surfaced showing abortion providers negotiating the sale of fetal body parts with undercover operatives from the Center for Medical Progress.

The cancellation of the Medicaid provider contract – a state contract – was to have taken effect Sept. 20. Now, both sides in the case will have two weeks to prepare further arguments as to why the funding should be permanently reinstated or denied.

By John Hebert, Louisiana Baptist missions and ministry team leader ALEXANDRIA, La. - “By faith Abraham, when he was called, obeyed by going out to a place which he was to receive for an inheritance; and he went out, not knowing where he was going.” (Hebrews 11:8) This verse describes the exercise of faith … END_OF_DOCUMENT_TOKEN_TO_BE_REPLACED