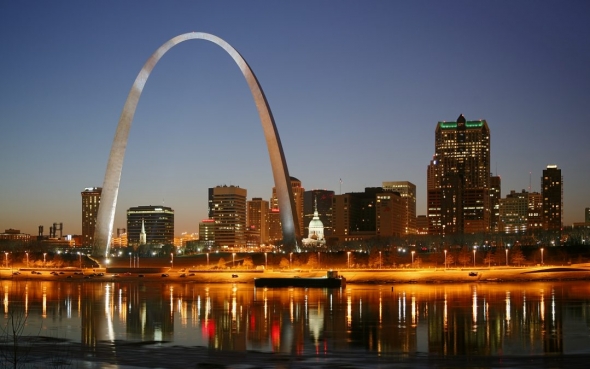 ST. LOUIS, Mo. (Christian Examiner) – It has been nearly 20 years since the Southern Baptist Convention met for its annual meeting in St. Louis with 25,607 registered messengers in the midst of the Conservative Resurgence.

It was there, at the Gateway City to the West, after years marked by passionate discussions over liberalism, neo-orthodoxy and inerrancy, the SBC approved a report from “The Peace Committee” formed in 1985 to determine the sources of controversy in the SBC and recommend how it could be resolved.

By Joe McKeever “‘…your ways are not my ways,’ saith the Lord.”  (Isaiah 55:8) Keep an eye on how the Lord works in your life. You might learn something useful for the next time He wants to use you. This little couplet seems to sum up 90 percent of what Scripture and life teach us concerning the operation … END_OF_DOCUMENT_TOKEN_TO_BE_REPLACED