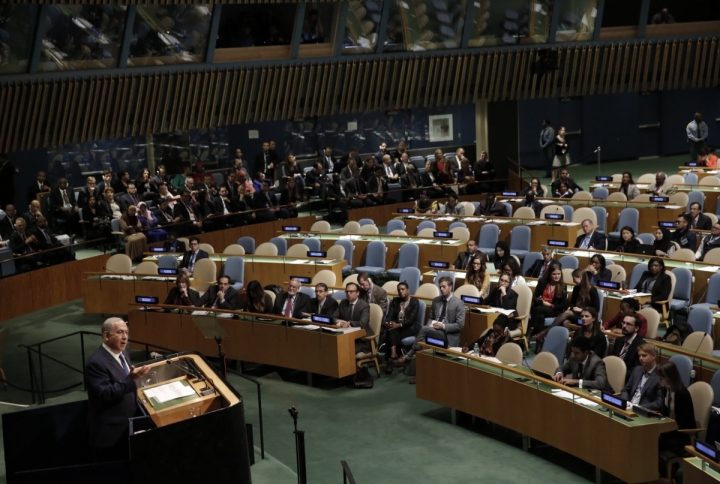 The deal, which will grant Iran the right to eventually resume the enrichment of uranium and develop its ballistic missile program after a period of seven years, is now a matter of record at the world body. It is in the United States, as well, as Republicans failed to muster the votes necessary to kill it in the Senate where, according to the Constitution, it should have been handled as a treaty.