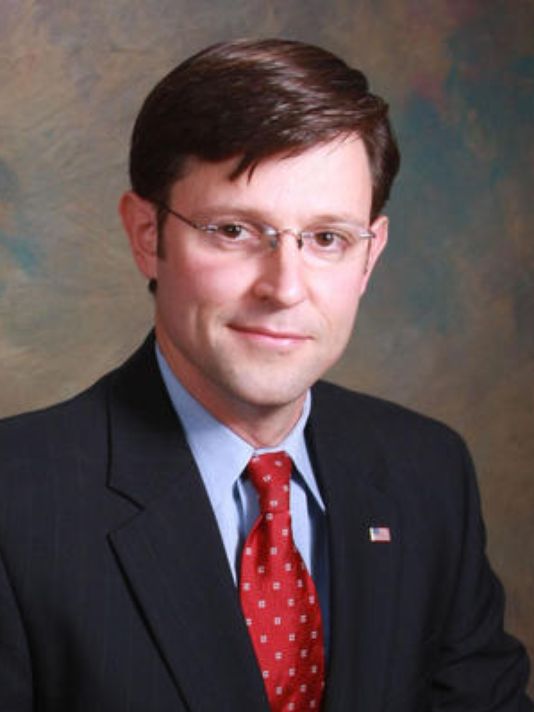 Rep. Patrick Jefferson of Arcadia has been the lone Democrat who said he is evaluating the race.

Incumbent 4th District U.S. Rep. John Fleming (R-Minden) is giving up the seat to run for the U.S. Senate seat being vacated by David Vitter in 2017.

“Washington, D.C. has grown completely out of control, and our country has lost its moral compass. I’m running for Congress to defend our freedoms, restore our conservative principles, and get American back on the right course,” said the 44-year-old Johnson.

He was recently re-elected, again with no opposition.

Johnson, a member of First Baptist Church, Bossier City, has received a 100 percent rating by the Louisiana Right to Life Federation on issues dealing with abortion and 100 percent rating on issues dealing with marriage, family and children by Louisiana Family Forum. He successfully defended, through his ministry Freedom Guard, Louisiana’ voter-approved Defense of Marriage Amendment in June of 2014.

“For nearly twenty years, I’ve been fighting to defend the Constitution and our Louisiana values in the courts, in the court of public opinion, and most recently in the Legislature,” said Johnson on his website. “I think my record speaks for itself, and I’m ready to use that same resolve and common sense to take on the Washington, D.C. establishment.”

Last spring his religious freedom proposal (HB 707) or Marriage and Conscience Act—which would have prevented the government from discriminating against anyone based on his or her view of marriage such as imposing fines or revoking tax benefits or business licenses based on an owner’s views on marriage—touched off a political firestorm and thrust him into the national spotlight.

“It was merely about trying to … ensure that as our cultural norms change and ideas about marriage change, that we don’t make religious liberty a casualty of those changes,” Johnson said in an article in the New Orleans Times Picayune.

A house legal committee eventually voted 10-2 to shelve the proposed bill, however former Gov. Bobby Jindal issued an Executive Order shortly after the committee’s vote to protect religious liberty and prevent the state from discriminating against those with deeply held religious beliefs.

In addition to being a legislator, Johnson is a nationally recognized constitutional attorney and legal analyst who is a partner in the Kitchens Law Firm, APLC, and chief counsel of the public interest law firm, Freedom Guard. He frequently appears in national media as a spokesman for limited government and constitutional rights.

For almost 20 years, Johnson has advised and provided legal counsel to members of Congress, governors, state legislatures, city councils, school boards, law enforcement agencies, and non-profit organizations on various matters, and has been a primary or contributing author on many landmark pieces of legislation.

Johnson and his wife Kelly have been married for 17 years, and they have four children.

The 4th Congressional District encompasses all of northwestern Louisiana with Shreveport-Bossier City as the population hub, but it also hugs the state’s western border through central and some of southern Louisiana and includes Union Parish in northeastern Louisiana

By Will Hall, Baptist Message executive editor ALEXANDRIA, La. (LBM) – It’s a presidential election year, Louisiana has suffered another devastating natural disaster, and as Yogi Berra has said, “It's déjà vu all over again." In 2016, presidential candidate Donald Trump came to Louisiana just days after the … END_OF_DOCUMENT_TOKEN_TO_BE_REPLACED