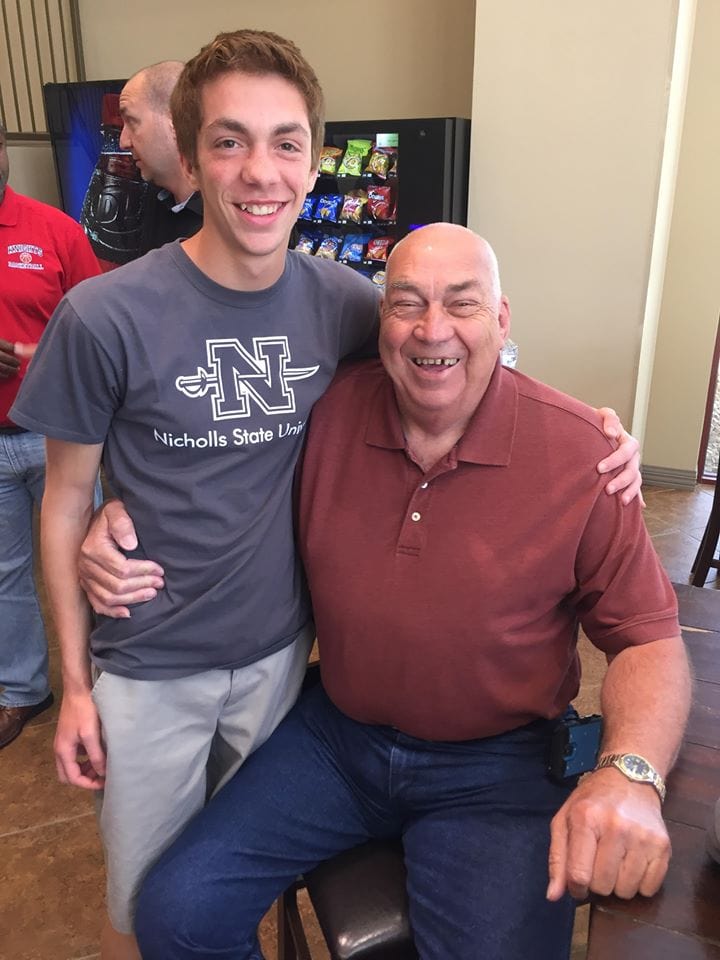 EUNICE – A memorial service for Mel Granger, a Louisiana Baptist Disaster Relief volunteer with the Acadia Baptist Association shower and laundry unit, will be held at 10 a.m., Saturday, February 22, at North Eunice Baptist Church in Eunice.

According to Pastor Marvin Jones, also a professor at Louisiana College, Granger died Sunday, Feb. 16, after he sustained injuries in a motorcycle accident two days earlier. Granger was a member of North Eunice Baptist Church.

Jones told the Baptist Message Granger will not have a burial to honor his request that he be cremated in the event of his death.

By Steve Horn ALEXANDRIA, (LBM)--You might be tired of hearing that we are living in unprecedented days, and, of listening to endless reports about the crisis, quarantine, social distancing, stay-at-home orders, and flattening the curve. I know I am. So, how about some good news? Our churches are … END_OF_DOCUMENT_TOKEN_TO_BE_REPLACED