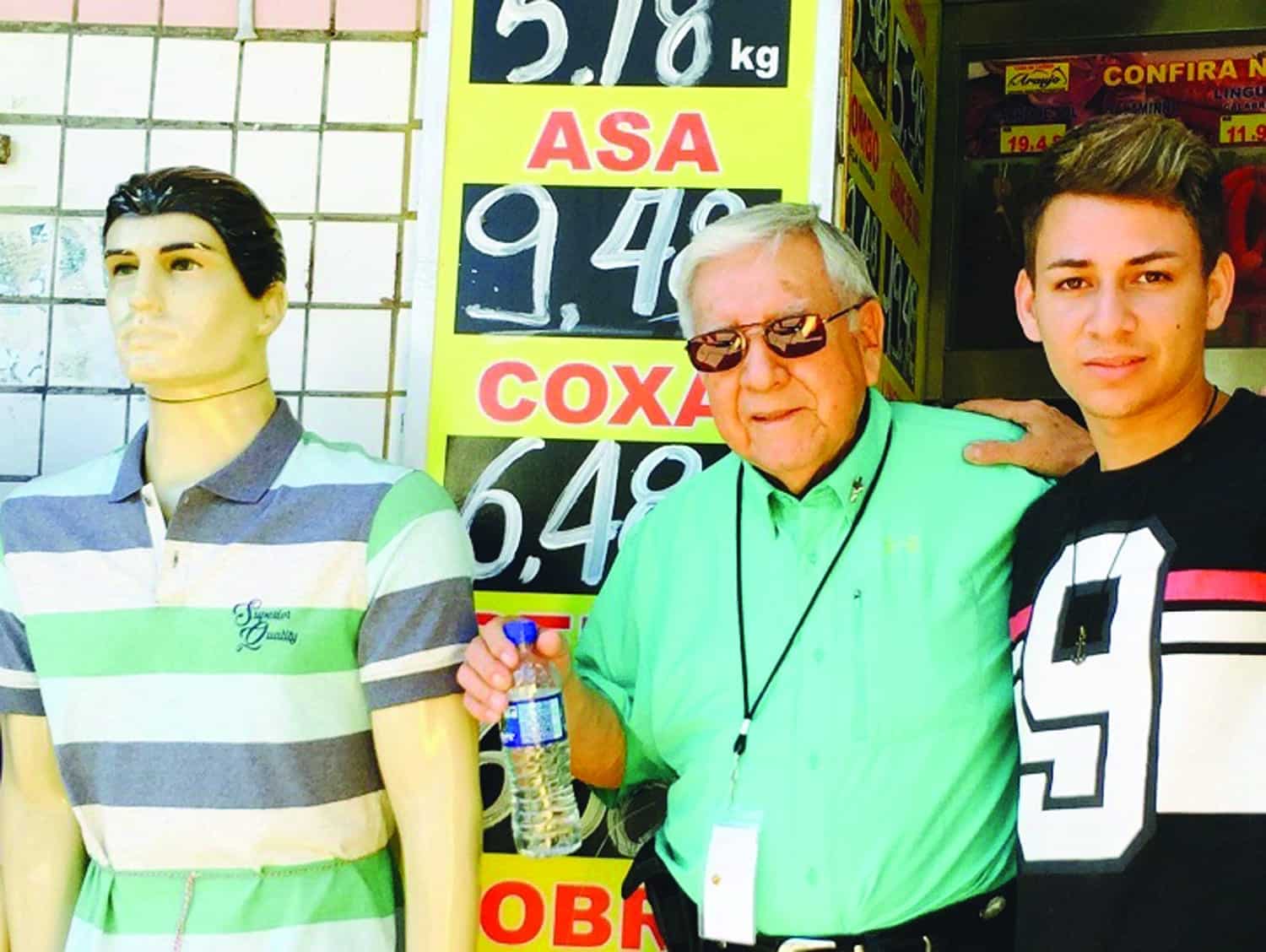 During a 2016 mission trip to Brazil, Carlos Meza (center) used a mannequin to share the Gospel with a passer-by – leading the young man to Christ. Meza passed away Sept. 29. File photo

SHREVEPORT, La. (LBM) – A memorial service for Carlos Meza, the first Hispanic elected to office in the Louisiana Baptist Convention, will be held Friday, Dec. 4, 10:30 a.m., at Calvary Baptist Church in Shreveport.

Meza, who died Sept. 29, served several churches as pastor, including Calvary Baptist’s Hispanic mission church, Iglesia Bautista del Calvario, from when he was ordained to the ministry in 2007 until 2020, according to a Baptist Message story published shortly after his passing. He also planted two Hispanic churches (with First Baptist Church, Haughton, and New Zion Baptist Church, Bossier City).

He was active in the LBC: serving as 2nd vice president of the convention in 2017; and, at the time of his death he was serving on the LBC Executive Board missions support committee.

Meza also participated in 17 mission trips to Brazil, as well as to Ecuador, Guatemala, Mexico and Nicaragua. He was well-known for being innovative in reaching the lost with the Gospel – leading a South American college student to the Lord using a mannequin and successfully sharing the Good News with a Brazilian businessman (whom no local pastor had been able to reach) by using an onion patch in the man’s backyard.

To read more about Meza’s life as a soul winner and LBC leader, click here.

By Joe McKeever “‘…your ways are not my ways,’ saith the Lord.”  (Isaiah 55:8) Keep an eye on how the Lord works in your life. You might learn something useful for the next time He wants to use you. This little couplet seems to sum up 90 percent of what Scripture and life teach us concerning the operation … END_OF_DOCUMENT_TOKEN_TO_BE_REPLACED