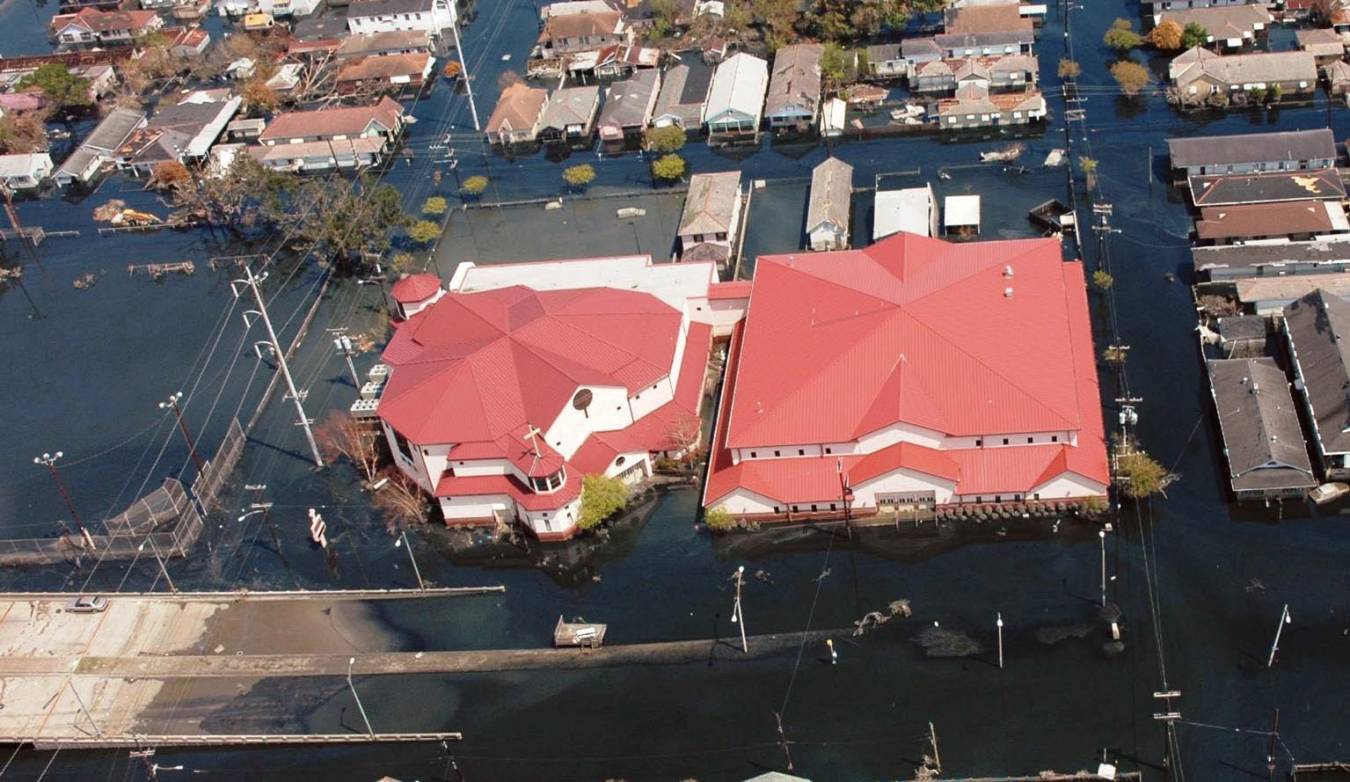 NEW ORLEANS – Ten years ago our lives were drastically changed by Hurricane Katrina. Not only did it impact our city physically, but it impacted us spiritually and emotionally. It was a time we will never forget.

Now we are back. However, there are still a whole lot of folks who are still displaced and would love to come back home, but have not had the opportunity.

I have great hope that things will continue to grow and our city will continue to be impacted and grow. We will never be the city we had before. But I think God has great plans for us in the city of New Orleans.

Once we came back and saw the devastation in the city and our church, it was horrific. I was determined from day one one that I was going to come back. We have been such a vital part of our community that I could not see us not come back. Franklin Avenue has been a beacon of light and hope. If there was any chance the neighborhood would come back, Franklin Avenue would have to come back.

There was never a doubt at all we wouldn’t come back. I didn’t know it would take us this long.

One thing I vividly remember, when I was living in Birmingham and coming back and forth every week to the city, one of the members had put a cardboard sign in front of the church “Pastor Luter, where are you?”

That brought tears to my eyes. To see that person concerned about her pastor and whether or not I was doing well was one of the stories that always sticks to me.

After the storm, one of the things I was most proud about was the response by our Southern Baptist Disaster Relief teams. I brag about our disaster relief efforts. There are not a lot of organizations that have been able to do what we were able to do successfully. Our teams came here, not knowing what was going to happen and what they were going to be confronted with. They went to every area of the city and not to help out just Southern Baptist churches. They helped anyone who needed to be helped.

I want to thank all of those who came across the country to help us out here in New Orleans. We would not be where we are without the assistance and prayers.

By Rebecca Holloway PINEVILLE, La. – For years, I have read and heard the statement, “We need to hold life/our family/our possessions with an open hand.” The idea is that we are not in control of our lives or anything else on this planet. God is in complete control of all things and has the power and right to … END_OF_DOCUMENT_TOKEN_TO_BE_REPLACED