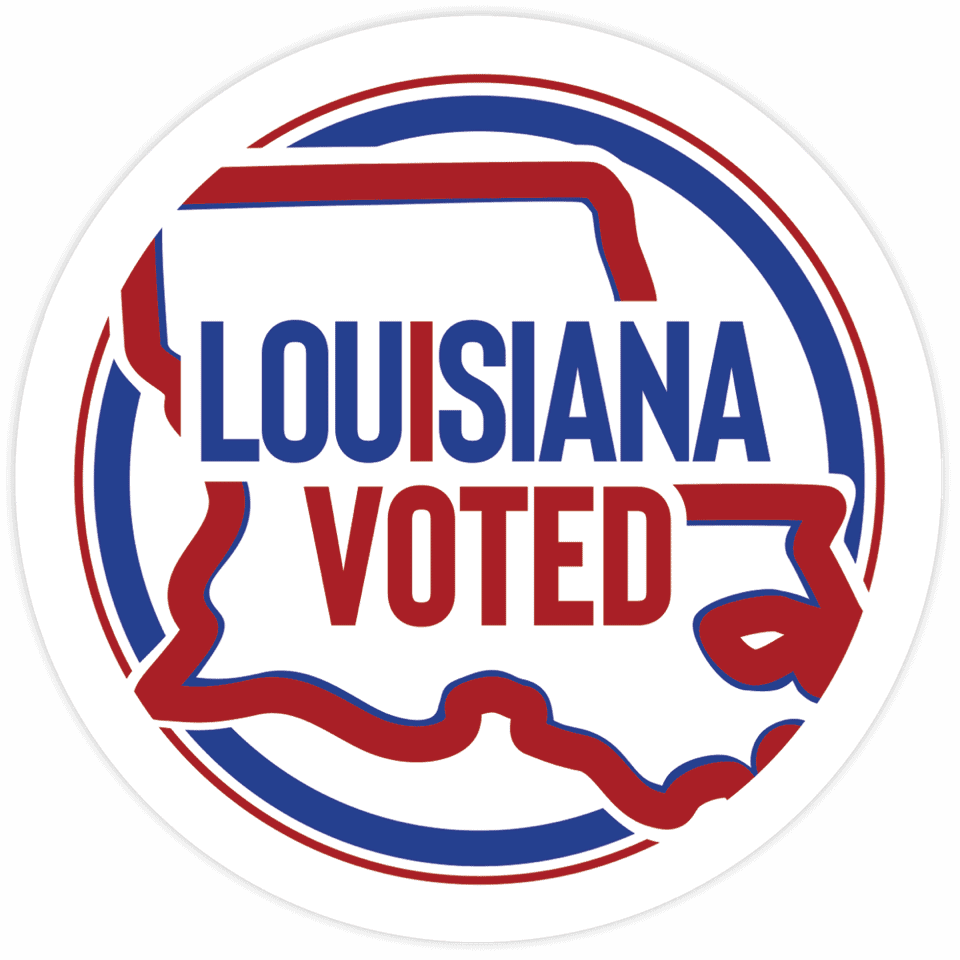 BATON ROUGE, La. (LBM) – On Tuesday, 62 percent of Louisiana voters said “yes on #1,” the ballot measure known as the Love Life Amendment, which now adds language to the state constitution to prevent action that has taken place in 12 other states, In each of those cases, an activist state court discovered an inherent right to abortion not specifically stated in any of the respective constitutions. using creative interpretations of a general phrase such as “life, liberty and the pursuit of happiness.”

The actual language of the constitutional amendment reads “To protect human life, nothing in this constitution shall be construed to secure or protect a right to abortion or require the funding of abortion.”

The amendment originated with overwhelming votes of approval in the Louisiana House and Senate in 2019. The LBC Executive Board endorsed the measure last year and months later messengers to the Louisiana Baptist Convention adopted a resolution in support of the constitutional change.

Months of work by Louisiana Baptist leaders, state legislators, Louisiana Right to Life staff and other pro-life supporters resulted in the strong pro-life statement in the final tally.

Will Hall, director of the LBC Office of Public Policy said the strong push by Louisiana Baptists helped influence the large margin of victory.

“Just two weeks ago, the amendment was polling at about 51 percent across the state and there were trouble spots where only a third of the voters in some cities were on board,” Hall said. “Our churches worked hard to get out the word and it made a difference!”

Brian Gunter, pastor of First Baptist Church in Pollock and board president of the Cenla Pregnancy Center in Alexandria, said Tuesday’s vote was a culmination of many years of hard work and prayer on the part of pro-life advocates in the state.

“It was an incredible victory,” Gunter told the Baptist Message. “We outperformed our expectations. With 62 percent of the state voting pro-life it proves Louisiana is the most pro-life state in America. When Roe v. Wade is overturned by the US Supreme Court it ensures our pro-life laws will remain in place in Louisiana and that abortion will finally stop in this state. And I believe it will happen. We’ve never been this close to overturning Roe and ending abortion.”

Louisiana Right to Life Executive Director Ben Clapper thanked all those who voted “yes on #1” and worked to get others to do so, too.

“We always thought and believed Louisiana was a pro-life state but this was the first time our citizens put it on paper,” he said. “This set in stone that the state overwhelmingly showed their love for life.

“It’s a testament to our people and to our churches who worked so hard,” he continued. “We knew that if there wasn’t a strong campaign on the pro-life side to pass this amendment there was a good chance we could lose on this amendment. If it wasn’t for all of those who worked tirelessly on this issue, we would be looking at very different results now. To all the churches who took this upon themselves to promote this amendment we are so grateful for their courage and stepping out to promote the Love Life Amendment and get it passed.”

Clapper said even though he and others have celebrated this victory, much works remains to be done in the fight for life. He encouraged others to support pregnancy care centers and consider participating in one of the five Louisiana Life Marches that are scheduled throughout January 2021.

“We look forward to the day when Roe v. Wade is overturned,” he said. “The pro-life movement succeeds when we all work together with passing policy like the Love Life Amendment and supporting mothers and babies in this battle against a very real darkness that we can win.”

By Joe McKeever “‘…your ways are not my ways,’ saith the Lord.”  (Isaiah 55:8) Keep an eye on how the Lord works in your life. You might learn something useful for the next time He wants to use you. This little couplet seems to sum up 90 percent of what Scripture and life teach us concerning the operation … END_OF_DOCUMENT_TOKEN_TO_BE_REPLACED