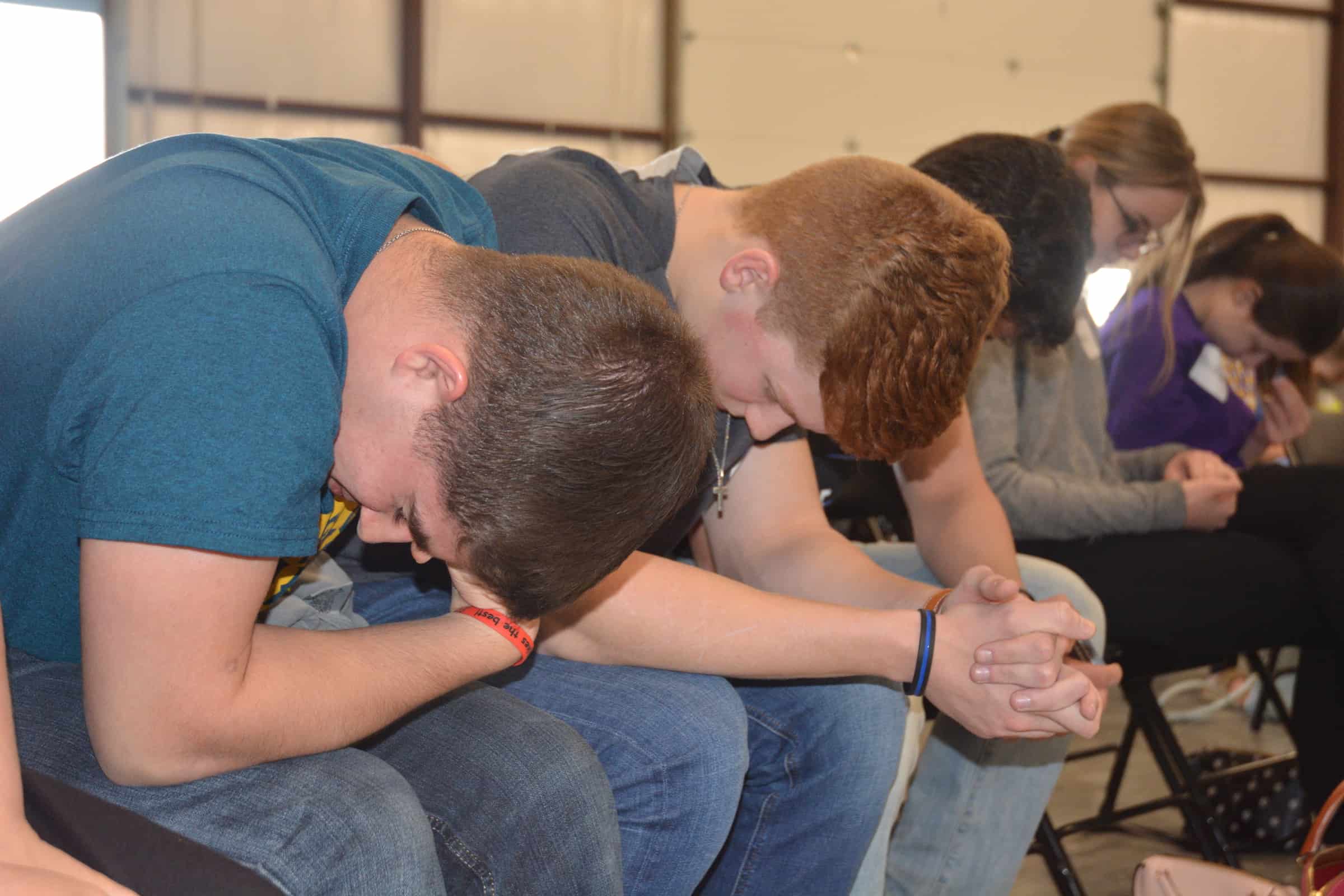 By Office of Congressman Mike Johnson

WASHINGTON, D.C. – Congressman Mike Johnson (LA-04) applauded the Louisiana Legislature on its amended “school prayer bill” (La. Senate Bill 512), which was passed late Friday evening, May 18, in the final moments of the legislature’s 2018 regular session. Earlier this month, Johnson, who previously served as senior legal counsel for America’s largest religious liberty defense organization, joined with many of the nation’s other leading religious liberty attorneys and constitutional law experts to offer suggestions on how to amend the controversial legislation.

“We applaud the hard work of the legislature, and especially those principled leaders in the Louisiana House, who stepped forward to correct and pass the revised version of SB 512,” Johnson said in a statement. “What began as a very flawed piece of legislation that would have jeopardized the rights to religious expression in public schools was properly amended in the House. The new law will now provide much-needed clarity for students, teachers and coaches throughout Louisiana.

“In the complex and widely misunderstood area of the law pertaining to school prayer, legislation is sometimes proposed on a state and local level that might seem helpful at first glance, but in actuality, could be quite harmful to the cause if passed,” continued Johnson, a member of First Baptist Church in Bossier City. “SB 512 began as one of those measures, but thankfully, House leaders fixed it.”

SB 512, originally drafted by State Sen. Ryan Gatti (R-Bossier) and passed by the La. Senate, contained language that Johnson and other experts warned was blatantly unconstitutional. Recognizing the glaring problems with the bill, House leaders voted to strike the Gatti language and insert entirely new language before passing the bill 99-0. After initially rejecting those changes, the Senate finally voted Friday night 28-1 to concur in and pass the House’s revised version of the bill.

The original draft of SB 512 sought to allow school employees to lead classroom prayers so long as all students in the class provided a parental “permission slip.” Experts pointed out the obvious problem with the idea is that it directly contradicted nearly a half century of U.S. Supreme Court and appellate courts precedents and would have resulted in much more harm than good.

Had SB 512 passed in its original form, it would have been immediately struck down in court, required taxpayers to pay the costly attorney fees for the prevailing plaintiffs, created a new court precedent that could adversely affect the existing rights to school prayer, and caused even further confusion among teachers, students and parents.

The House amended version of SB 512, on the other hand, is now constitutional on its face, should be easily upheld in the event of any court challenge, and solves the specific problem that all parties acknowledged was the original impetus for the bill: confusion over whether teachers and coaches can bow their heads during student prayers.

The new law clarifies for all Louisiana schools that when a school employee is present “he or she may quietly bow his or her head during a student-led, student-initiated prayer so the employee may treat the students’ religious beliefs and practices with deference and respect.”

It is expected that Governor John Bel Edwards will sign and formally enact the bill in the coming days. Thereafter, school districts in Louisiana will be given legal authority to amend and update their existing policy manuals pertaining to school employee involvement in religious expression.

By Waylon Bailey We all know the need for patience. When I think of the fruit of the Spirit, I am drawn to the quality of patience. I am drawn there because I often feel so inadequate with patience. You may feel the same. Frustration and aggravation sometimes seem to take over. But, it may not be patience that … END_OF_DOCUMENT_TOKEN_TO_BE_REPLACED