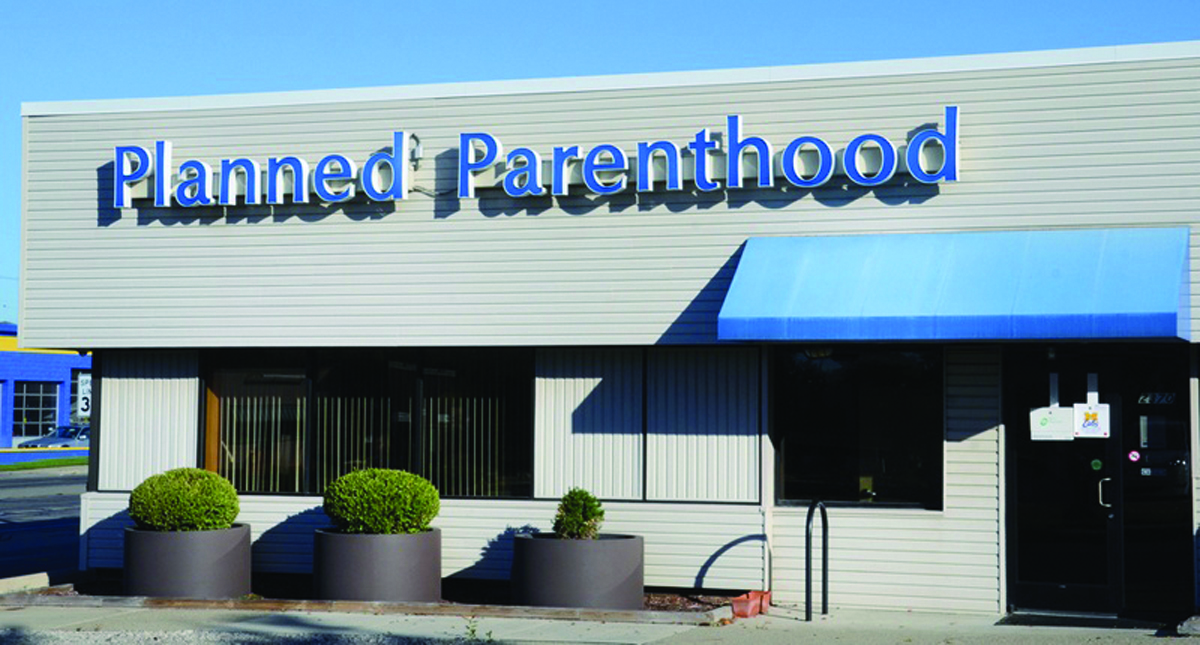 Gov. Bobby Jindal announced the appeal, saying the state has the authority to determine which organizations are qualified Medicaid providers, and for multiple reasons “Planned Parenthood is not qualified to do business in our state.”

Jindal said the state will continue to fight to terminate Planned Parenthood’s contracts with Louisiana.

In response to the state’s decision to appeal the ruling, Louisiana Right to Life Executive Director Benjamin Clapper issued the following statement:

“We appreciate Gov. Jindal and his administration for their continued efforts to ensure that Planned Parenthood, the nation’s largest abortion business with a history of selling the body parts of aborted babies, does not receive anymore taxpayer money in Louisiana.

By Chuck Kelley Rhonda and I met on our first Sunday at Baylor University. We began dating during that freshman year, became an exclusive couple our sophomore year, publicly committed to a serious relationship in our junior year, became engaged in our senior year, and were married in June after graduation. We … END_OF_DOCUMENT_TOKEN_TO_BE_REPLACED