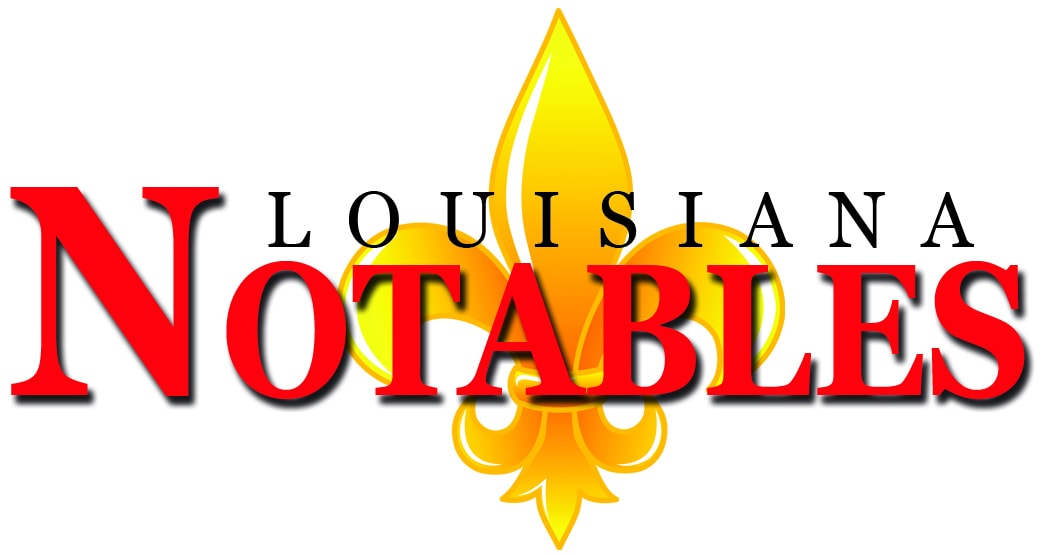 EDITOR’S NOTE: Do you have a Revival, Homecoming, a new pastor, a community outreach or a concert? The Baptist Message would love to share your church news with the rest of the state. It is very easy to do, just send in your information (who, what, where and when) to philip@baptistmessage.com or call 318.449.4345. To get your event in the paper, please submit your information three weeks prior to the event.

Jeff May is the new pastor at Cypress Baptist Church, West Monroe.

William Pianki is the new the pastor of First Baptist Church, French Settlement.

Bill (wife Denise) Housley is the new Director of Missions of the Louisiana Baptist Association replacing Jacob (wife Allyson) Crawford, DOM and pastor of Life Point Community Church, Mansura, has moved to New Orleans, where he will be working with the Louisiana Baptist Convention through Gentilly Baptist Church in cooperation with Final Command Ministries to plant non-traditional churches in marginalized communities. His new ministry is called City Life NOLA.

Kayla Frazier is the new associate director at the University of Louisiana at Monroe Baptist Collegiate Ministry.

Paul “Preach” Carter, 83, passed away May 12 while serving as pastor of Conway Baptist Church, Marion. Through his 65 years of ministry, Carter served as pastor of 14 churches, including serving two of the churches on three different occasions. During this time he was able to have a part in over 7,000 professions of faith. He was the founding pastor of First Baptist Church, Wasilla, Alaska. He engaged in the lives of all his church members, from the youngest to the oldest, establishing relationships that lasted a lifetime. He also was an effective evangelist and preached hundreds of revivals all over the United States. An accomplished outdoorsman, he loved to hunt and fish and his commercial fishing ability was unrivaled as he literally caught thousands of pounds of catfish. His love for catching fish was only surpassed by his love for being a “fisher of men.” Preach is survived by his wife of 62 years, Audie Carter; sons, Rick Carter and wife Sissy, Randy Carter and wife Heather, and Reggie Carter and wife Norma; sister, Rosa Cain; brother, Jack Carter; and numerous grandchildren, great-grandchildren, relatives and friends. He was preceded in death by his parents, Jeff and Myra Carter and his beloved grandson Dustin Carter. His race is run and his faith is now sight. “Well done, good and faithful servant.”

Ralph E. Webber, Jr., 89, died on May 28, 2020, at his residence in Vidalia with his family by his side. Born and raised in Catahoula Parish (Jonesville) Louisiana, Webber grew up under the watchful eye of James McNair, pastor of First Baptist Church, Jonesville, after his father passed away when Webber was only nine years old. Ordained to preach in 1950, at the young age of 20 by Jonesville First Baptist Church, Webber served the Lord for more than 70 years. Most recently a member of Vidalia First Baptist Church, he served as pastor of Utility Baptist Church, Jonesville; Sicily Island First Baptist Church; Osyka Baptist of Osyka, MS; First Baptist Church of LaPlace, La; Suburban Baptist Church, New Orleans, La; Vidalia First Baptist Church, Vidalia, La; Harrisonburg First Baptist Church, Harrisonburg, La. He also served as interim pastor of the Immanuel Baptist Church, Natchez, Mississippi; and, numerous other churches in the Delta, LaSalle, and Ouachita Associations of the Louisiana Baptist Convention. Webber also served on the Executive Board of the Louisiana Baptist Convention as moderator for the Ouachita Baptist Association and the New Orleans Baptist Association. He was on the Building Committee to build an associational mission office in New Orleans. He served on the Board of Directors to establish the Seaman’s Center in New Orleans that is now known as “Global Maritime Ministries.” He preached in evangelistic crusades in Louisiana, Mississippi, South Carolina, Nevada, New York, Jamaica, and South Korea. He taught in seminary extension centers, lay evangelism schools, January Bible studies, doctrine studies and served as a church planter in Nevada. Webber served as Director of Missions with the Louisiana Baptist Convention for 16 years. He worked with 78 Churches in four parishes: Catahoula, Concordia, LaSalle, and Tensas. During this period, two new churches were established, two missions and four ministry centers were also formed. In 1986, the Baptist missions building was built at 100 Mound Street in Jonesville, La. The building was fully equipped for the office work, and the three Associations (Delta/LaSalle/Ouachita) were incorporated as the East Central Baptist Associations. Another building was bought and paid for on Front Street in Jonesville and is being used to house the Bread Crumb Storefront Ministry. His work and ministry at the storefront were featured in a video production by the Home Missions Board. This success story led to three other storefront ministry centers (Jena, Ferriday and Newellton) being established under his leadership. Through the four centers, sponsored by the Associations and the Louisiana Baptist Convention, more than 1000 people were receiving food, clothing, and other necessities each month. During the Christmas season, toys were provided to needy children along with a Christmas dinner. Many other ministries are being conducted through these centers as well, such as Vacation Bible Schools, Backyard Bible Clubs and worship services. Additionally, two seminary extension centers were established to provide teaching and training for church leaders. All the associations provided programs for learning about and doing missions and keeping the needs of the world before the churches. He was preceded in death by his parents, Ralph and Sylvia Webber of Jonesville; a son, Ralph Edward Webber III; a great-grandson, Sean Jacob Orr; and a sister, Betty White of Bossier City, Louisiana. Those left to cherish his memory include his wife of 66 years, Ann Lewis Webber of Vidalia, one daughter Carolyn and husband, Steve Benson of Canton, Ms., one son, Paul Scott Webber of Jonesville, five grandchildren, several great-grandchildren, one sister Ama Rose and husband Tommy Dubell of West Palm Beach, Florida, also, many nieces, nephews, and friends.