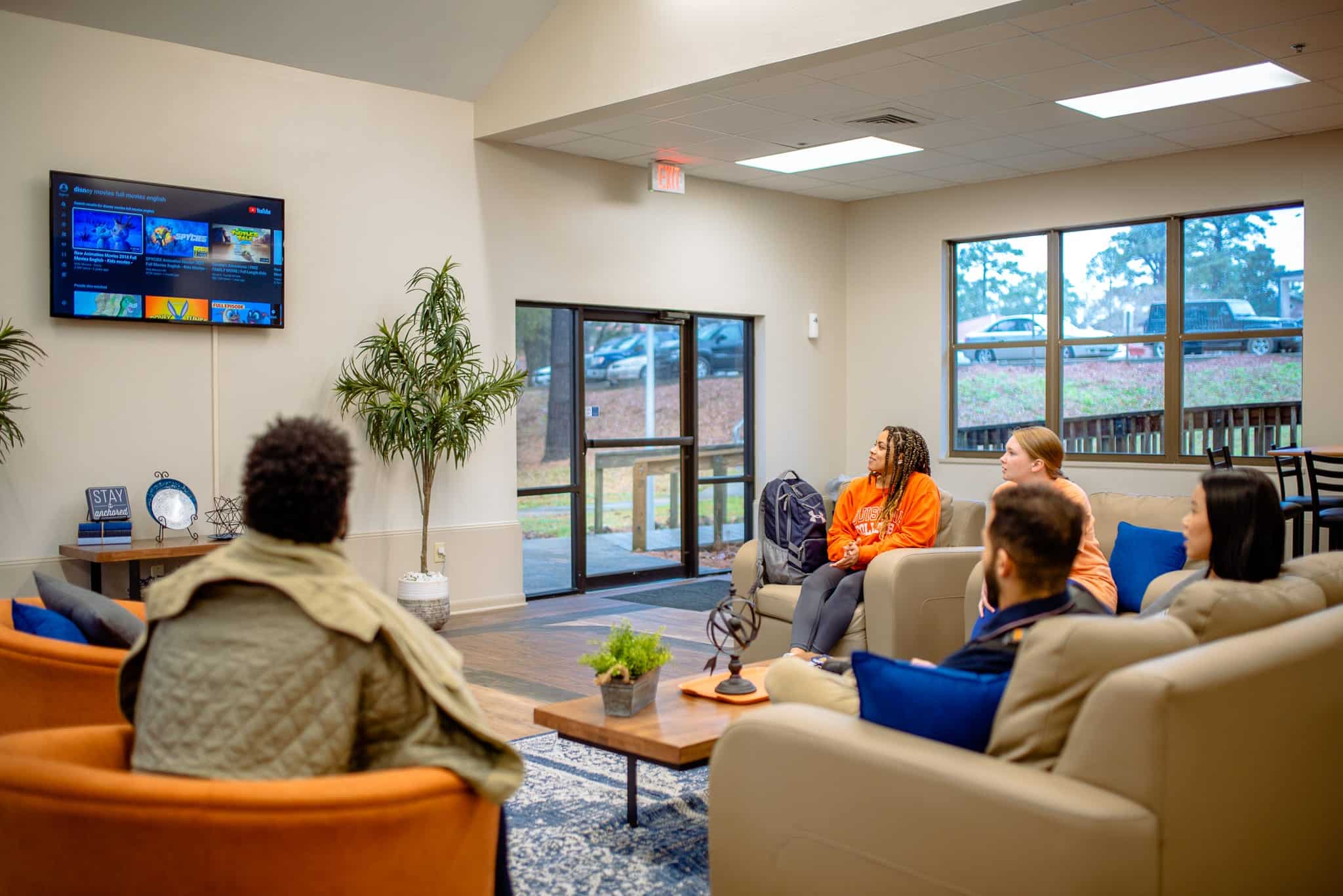 PINEVILLE, La. – Louisiana College has completed a project that includes extensive renovations to its residence halls and beautification of the campus.

The renovations, which were started shortly after LC President Rick Brewer arrived at the school in 2015, were funded mostly by generous donations from alumni and other friends of the college:

“Curb appeal remains in the top five compelling reasons for a student selecting a specific college to attend,” Brewer said. “This fact is not lost on Louisiana College as we have made the addition and care of landscaping an esthetic and security matter. Cathy and I are grateful for alums such as Don Hill who have provided significant funding for campus beautification initiatives.” 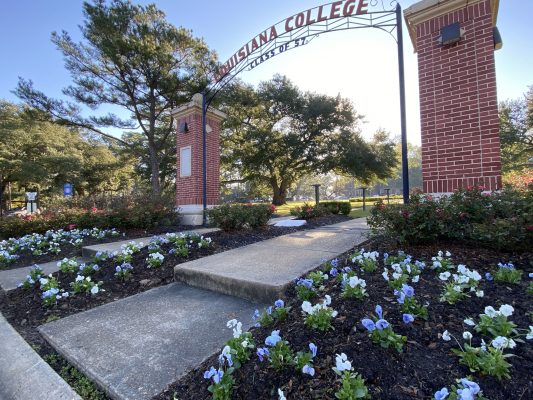 The entrance to Louisiana College was part of a campus-wide beautification effort. Alena Noakes photo

Brewer’s wife, Cathy, along with faculty and staff, helped with landscaping in front of campus facilities and other areas of campus. She expressed delight at being part of the volunteer team and gratitude for the generosity of alumni and friends of the college who provided funds to allow for the beautification.

“I am thankful that I have been able to play a small part in putting some of my own touches on these projects so that we can provide comfortable spaces for our students, faculty, and staff at Louisiana College,” she said. “It’s personally important to me that we care for and create spaces that can provide a ’home away from home.’”

Student Anna Matherne, a senior business major and Cottingham Hall resident, said she was grateful for the facelift to her residence hall.

“I was so excited when I found out about the renovations of the dorms, especially since I got to experience them for my final year of college,” Matherne said. “Walking into my newly painted and furnished dorm room was like Christmas morning. I was so eager to see all that had been done. One of my favorite things is to spend time in White Parlor. I love walking through and knowing the countless hours that went into making this a special home for us girls. I have spent many late nights in our lobby studying, watching movies, sharing a midnight pizza, or just hanging out with friends. I love having such a beautiful, comfortable and charming place to do this.”

LCNews and the Baptist Message contributed to this article.

By Rebecca Holloway PINEVILLE, La. – For years, I have read and heard the statement, “We need to hold life/our family/our possessions with an open hand.” The idea is that we are not in control of our lives or anything else on this planet. God is in complete control of all things and has the power and right to … END_OF_DOCUMENT_TOKEN_TO_BE_REPLACED