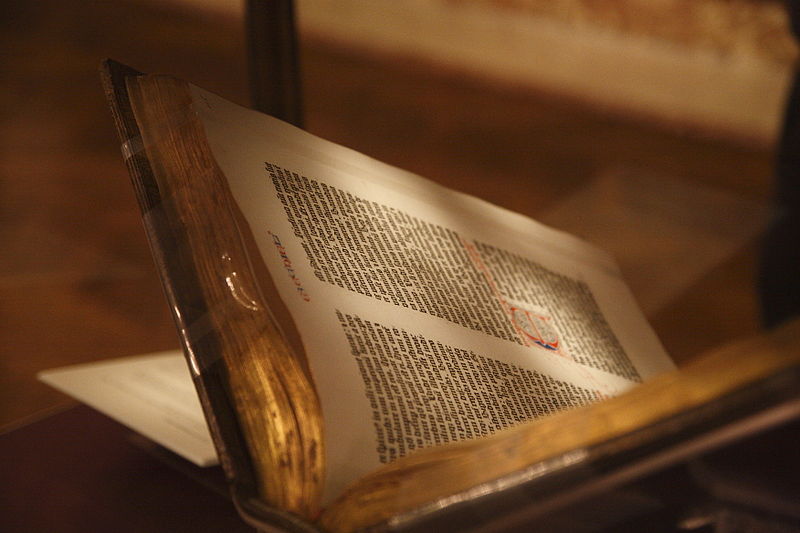 Fifteen years have passed since I made the trip to Louisiana College to participate in the Louisiana Baptist Convention Youth High School and Children’s State Bible Drill and Youth Speakers Tournament of which I had previously competed for nine years from fourth to 12th grade.

I can remember being so excited about attending the State Drill that, no matter what time of the year my family drove the Pineville Expressway, when I smelled the creosote plant across from Louisiana College it throttled-up my adrenalin.

As I pulled up to judge the Speakers Tournament last year at First Baptist Church in Pineville, that same excitement and energy was reignited as I viewed the faces of the 2014 participants.

However, the most nostalgic moment came when I walked into the registration area and saw Mrs. Ella Creel, the godly lady who had been my Bible drill teacher for my grade years.

She was waiting patiently with the children and the parents of her newest crop of drillers. As I saw her just a few feet away, she was talking to her crew, and I knew exactly what she was doing because her methods have not changed much since the early 90s. Her encouraging words and influence helped strengthen my personal faith walk that has led me to love the church, the Word and oddly enough, Communication Theory.

Champions in the making

The beauty and genius of Miss Ella’s strategy is its simplicity and power. Each year, each week, and before each drill, Miss Ella had a simple message she wrapped in hundreds of different verbal packages.

Her consistent message was the metaphor: Champion. Before we could recite the first five books of the Bible, Miss Ella was reminding us we were ‘Champions’ in the making.

And “what do ‘Champions’ do?” she’d often ask. ‘Champions work hard; study hard and try hard. Each week it seemed was a different spin on how she wanted us to see ourselves as Champions.

However, Champion extended far beyond the skill of Bible Drill. She would remind us that we were Champions because of who we were. As children of the King we were champions, she’d say.

Looking back on those experiences it is crystal clear that her consistent, biblical and encouraging communication made us stronger believers in both our Heavenly Father and His ability to equip us for the work of the ministry.

Her ability to encourage and challenge children from all different backgrounds and levels of family support to believe in who and what she was talking about is amazing. All made manifest by the power of an encouraging word: Champion. “Therefore comfort each other and edify one another, just as you also are doing” 1 Thessalonians 5:11.

That is why I love Bible Drill. It is simple and effective.

The great news is we have many “Miss Ellas” all over the state, equipping the next generation of Christ followers.

Another thing that I love about Bible Drill is it is effective for both small and large churches. With all the different programs and approaches to family and children’s ministry, in the end it comes down to how much of God’s Word can we internalize, believe, abide by and communicate. This is easier said than done, and it’s why Bible Drill is such a fantastic ministry/method. It takes teachers, parents and LBC leaders like Kevin Boles and David Anderson to champion a 2 Timothy 2:15 approach to student ministry. For these folks, I am thankful.

As an assistant professor and current Vice President of Student Life and Dean of Students at Louisiana College, the numerous verses I’ve committed to memory as a result of Bible Drill are serving me well.

The Word of God allows me and all the professors at LC to take part in both our students’ education and formation.

I look forward to April 25, when I will walk through the doors of FBC Pineville, and will see Miss Ella and a whole host of Louisiana’s champions in the faith as they speak back to our Father that which is pure, that which is good for encouraging, that which communicates the gospel, and that which is a lamp unto our feet and a light unto our path.