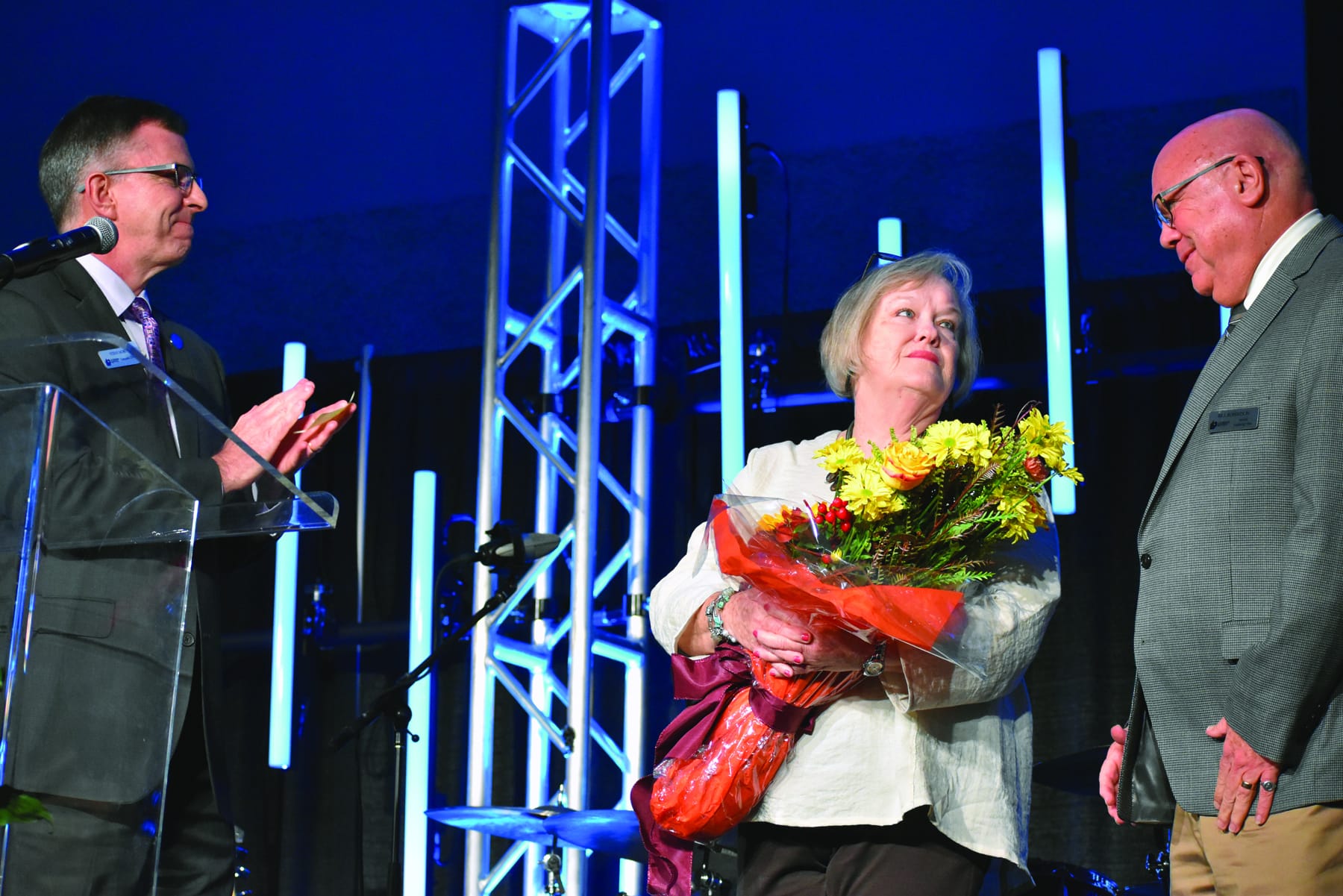 ALEXANDRIA (LBM) — Bill Robertson, a well-known and respected figure among Louisiana Baptists, passed away suddenly Monday, February 24. No cause of death was given but Robertson, 67, had been battling a cold and congestion.

“It is shocking news,” Louisiana Baptists Executive Director Steve Horn told the Baptist Message. “In the short time (June to November) we worked together, I thought we had a great start. He proved to be very capable of leading the pastoral leadership team.

He served as LBC president from 2005-2007. He began his work with the LBC in 2007 as director of pastoral leadership, a position he held until his announced retirement in November 2019. In an interview with the Message, Robertson said, “. I love encouraging pastors, building up churches and getting to preach in different size churches in all areas of the state.”

“His work was conciliatory and had a great unifying effect on our Convention,” said Hebert. “Not only are we going to miss this man as a professional but as a good friend.”

Following his retirement from the building, he served as pastor of Fellowship Baptist Church in Trout.

“We will support Linda in every way possible,” said Horn. “First, let us lift Linda up in our prayers and secondly, when the arrangements are made we want to be there as well.”

By Steve Horn ALEXANDRIA, (LBM)--You might be tired of hearing that we are living in unprecedented days, and, of listening to endless reports about the crisis, quarantine, social distancing, stay-at-home orders, and flattening the curve. I know I am. So, how about some good news? Our churches are … END_OF_DOCUMENT_TOKEN_TO_BE_REPLACED