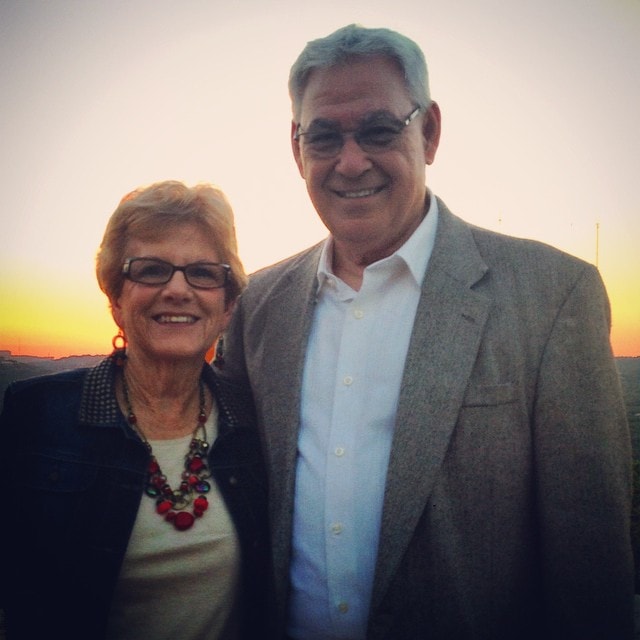 COUSHATTA, La. (LBM) – Urgent prayers have been requested by the family of Nancy Spears, a member of Fairview Baptist Church in Fairview Alpha, who has tested positive for Coronavirus Disease 2019 (COVID-19).

Spears’ husband, Wayne Spears, is a former Louisiana Baptist pastor and serves as CEO of Abbie Lane Retreat Ministry in Coushatta, a non-denominational 80-acre retreat facility for ministers and their wives.

According to Wayne Spears, his wife fell ill 9-10 days ago. Her symptoms worsened over time and she was admitted to the emergency room at Highland Hospital in Shreveport on Sunday, March 22.

Wayne Spears has posted updates on his Facebook page, which has been flooded with posts from others offering prayers and encouragement for the family. The couple is quarantined for 14 days, beginning Tuesday, March 24. Nancy Spears is still at Highland Hospital while her husband is at their home.

“Her physical condition was so weak going into this, for her to make it will be the result of prayer and God’s grace,” Spears told the Baptist Message. “I am probably positive because I have been with her constantly.  However, I cannot be tested until I have symptoms, coughing and fever.”

Wayne Spears noted that the family has received encouragement from those who developed relationships with them at Abbie Lane Retreat Ministry and during the time he served as a pastor for more than 40 years. Previously he served as pastor of Verda Baptist Church, Morningside Baptist Church, Shreveport, and Fairmont Park Baptist in La Porte, Texas.

“I am praying that these prayers and God’s grace will once again show the world that God is God and He is in charge, even in times such as these,” he said.

Their pastor, Matt Endris, said his members have reached out to offer prayers and support for the family.

“Wayne and Nancy need your support through prayer,” Endris said. “They truly are faithful servants in the family of God and to the family of God. A great way to pray for Nancy is that God will use this time to bring glory to Himself.

By Steve Horn ALEXANDRIA, (LBM)--You might be tired of hearing that we are living in unprecedented days, and, of listening to endless reports about the crisis, quarantine, social distancing, stay-at-home orders, and flattening the curve. I know I am. So, how about some good news? Our churches are … END_OF_DOCUMENT_TOKEN_TO_BE_REPLACED