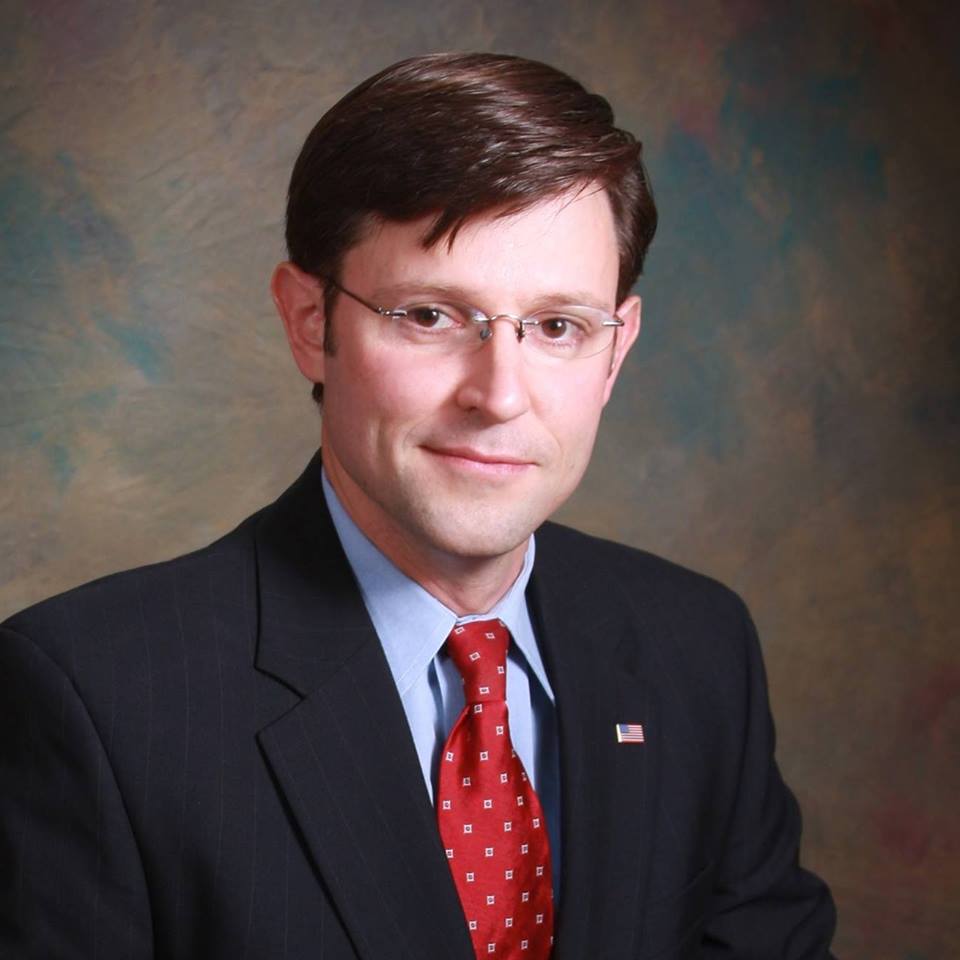 The U.S. House of Representatives Judiciary Committee has named a prominent Louisiana Baptist congressman as a member to the committee for the 115th Congress.

“I am delighted by this appointment because the Judiciary Committee handles some of the nation’s most important issues, and many that I have been working on my entire career,” said Mike Johnson, who was elected Dec. 10, 2016, to serve Louisiana’s 4th Congressional District.

The Judiciary Committee is often referred to as “the lawyer for the House of Representatives” because of its broad jurisdiction over matters relating to the administration of justice in federal courts, administrative bodies, law enforcement agencies, espionage, terrorism, the protection of civil liberties, constitutional amendments, immigration and naturalization, interstate compacts, and oversight of the Departments of Justice and Homeland Security, among other areas.

Johnson is a member of First Baptist Church in Bossier City.

By Joe McKeever Freely you have received; freely give. (Matthew 10:8) JACKSON, Miss. (BP) -- Dr. Watson was complimenting Sherlock Holmes on a brilliant observation no one else had noticed. "Of course," Holmes remarked. "It's what I do." Forgiveness and grace -- that's what we believers do. Here is … END_OF_DOCUMENT_TOKEN_TO_BE_REPLACED