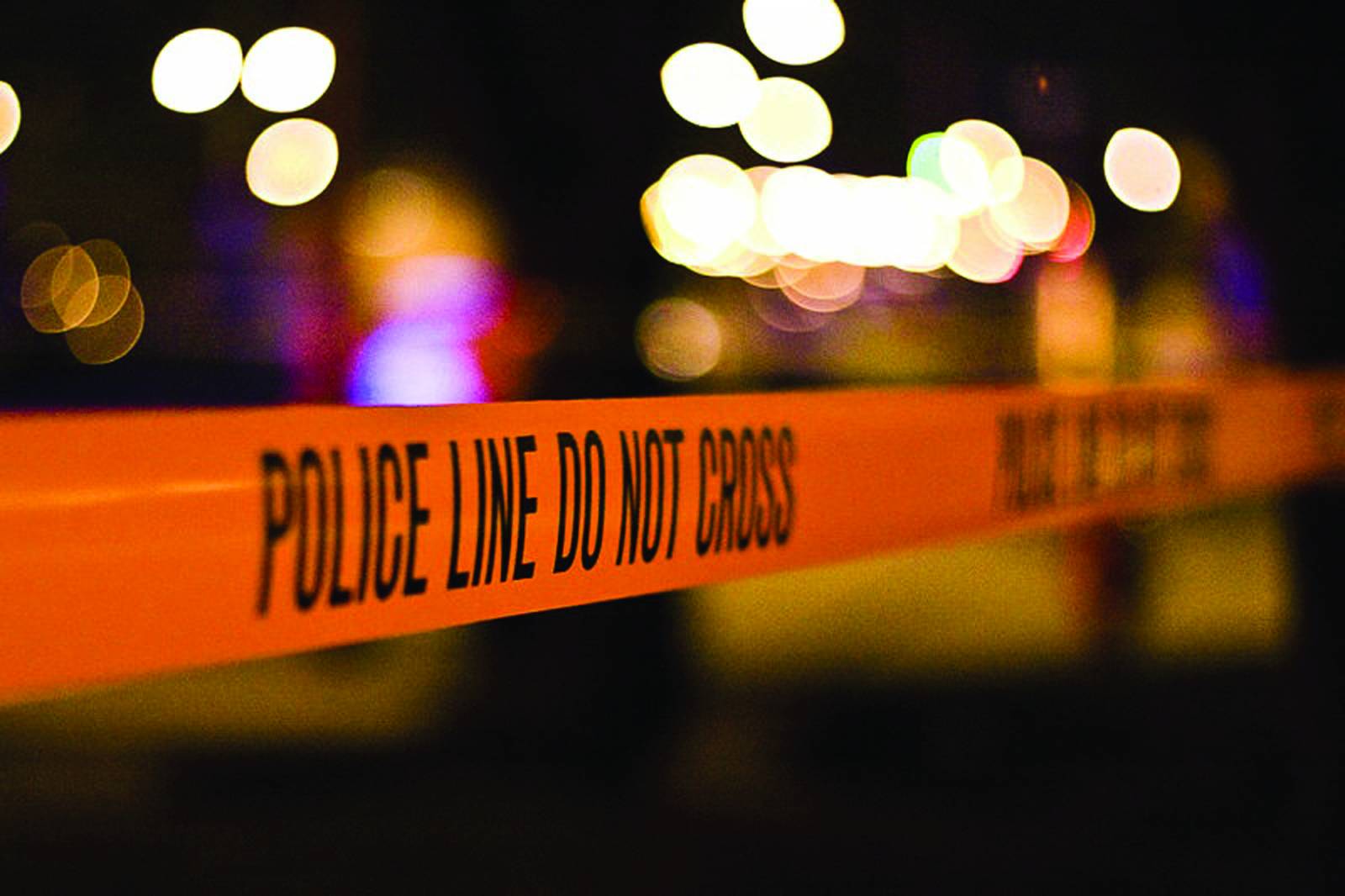 MARKSVILLE – The pastor of LifePoint Church is asking for urgent prayers after two shootings just blocks away from each other has left the community of Marksville hurting.

One of the incidents – a nine-hour standoff — involved several members of his church while the other, which took place the night before, saw a 6-year-old autistic boy tragically killed.

“Pray for our community,” said LifePoint Pastor Jacob Crawford said. “It is hurting and in shock.

“Pray for the family involved and also the officers who risked their lives,” he said. “We are trying to minister to all those affected and are asking for your prayers.”

The incident, which directly affected Crawford’s church members – the police officers who responded and the suspect’s mother, a member of the church for the last eight years — happened Wednesday morning, when members of the Avoyelles Parish Sheriff’s Office, Marksville police, Moreauville police and Simmesport police responded to a shooting on Addison Street in Marksville.

According to KALB News Channel 5, the suspect, Will Lachney, stole a shotgun from a hunter, returned to the Marksville Housing Authority with the weapon. A neighbor saw him and called the Marksville Police Department.

He barricaded himself in his mother’s house.

Later, Lachney’s mother, Sharon Lachney, was allowed to go into the house to try to talk to her son. But she grabbed the shotgun and a struggle between the two ensued, according to the Alexandria Daily Town Talk.

The Town Talk story reported an unidentified Marksville police officer fired a shot that reportedly hit the mother in her left elbow. Arthur Lachney, Lachney’s brother, witnessed the shooting, and said he’s not sure how the bullet hit his mother and not his brother.

The standoff ended with the suspect being taken into custody unharmed and the mother undergoing surgery late Wednesday evening.

Since the incident, Crawford and others in the church have ministered to the suspect’s mother in the hospital and have been encouraging the officers involved.

Regarding the other shooting, which took place yesterday,  Crawford and his church members have been praying for all those involved and ministering to those touched by the tragic death of a child.

“This is just another example of sin and what Satan can do,” said Crawford. “He comes to steal, kill, and destroy. We know God has brought us here to share the life of Jesus.”

According to a Louisiana State Police statement, city marshals from Ward 2 were involved in a shooting on Martin Luther King Drive in Marksville. The preliminary investigation revealed that city marshals discharged their duty weapons at the driver, Chris Few, of a fleeing vehicle who police were pursuing. Jeremy David Mardis, a passenger in the vehicle, was also hit in the gunfire and was pronounced dead at the scene at around 9:30 p.m. Tuesday.

Few, the boy’s father, was taken to the hospital and is listed in critical condition.