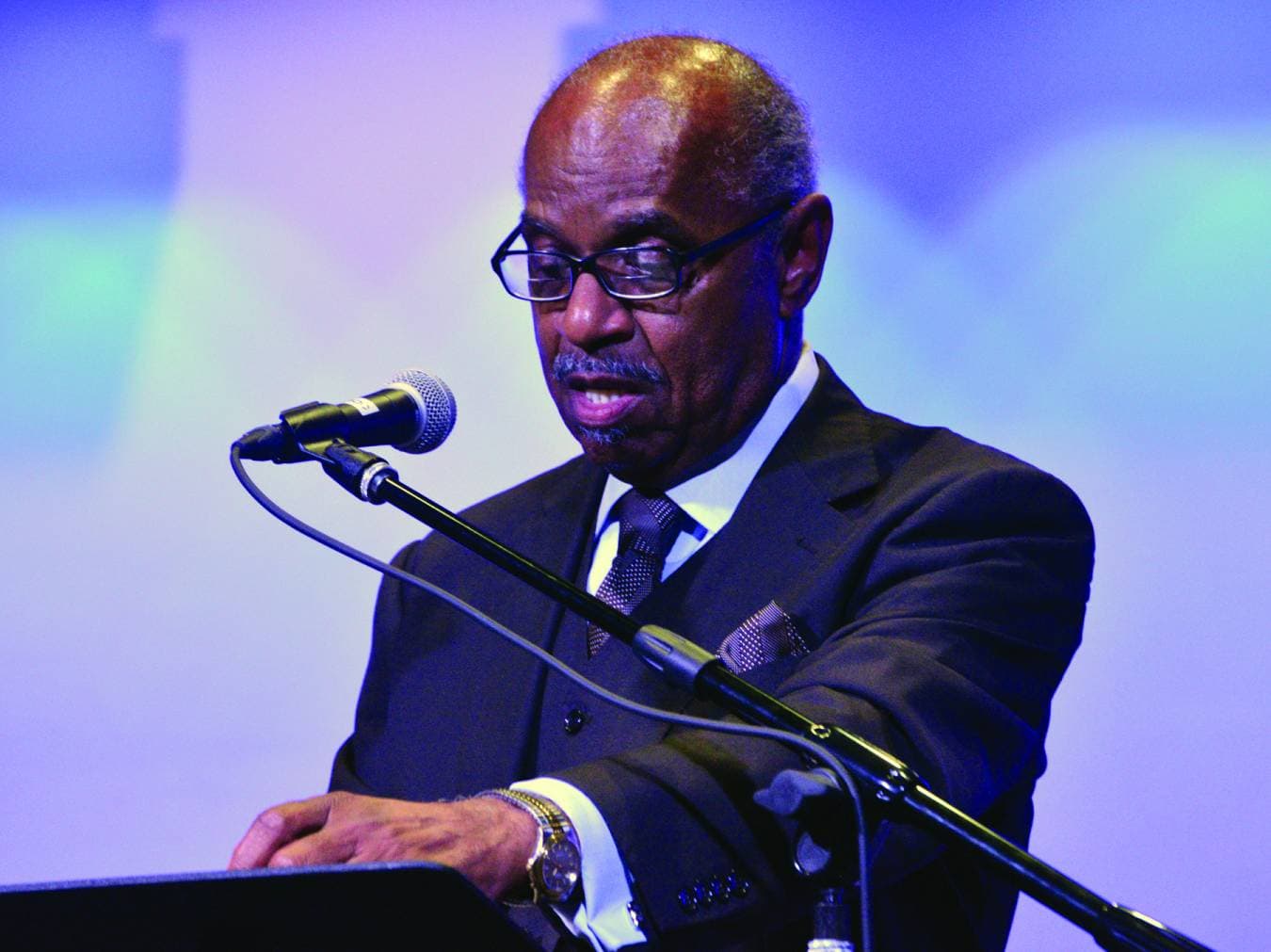 BATON ROUGE, La. (LBM) – Lee Wesley, a pastor who started one of the first predominantly African American Louisiana Baptist congregations in the Baton Rouge area, died Nov. 10. He was 76.

Wesley had served as pastor of Community Bible Baptist Church in Baton Rouge since 1989, but he also was a well-known leader at all levels of Louisiana Baptist life. Friends and colleagues described him as a champion for bringing churches together to make the greatest Gospel impact on the community.

According to information compiled from the Annual Church Profile, Tommy Middleton, director of missions for the Baptist Association of Greater Baton Rouge, and James Jenkins, Louisiana Baptist director of church planting, Wesley was the first African American moderator of BAGBR; he helped Middleton establish inner city camps for children in Baton Rouge; and, he also identified potential Black church planters. During his tenure at Community Bible Baptist Church, which averages 125 worshipers for Sunday morning service, 676 new converts were baptized since 1989.

Statewide, Wesley was chairman of the Every People Group Task Force of the LBC President’s 2020 Commission since 2012. He also was an LBC Executive Board member since 2017 and president of the African American fellowship of the LBC for three terms.

“Lee was always desiring to impact his community for good with the Gospel and I am so grateful to have known this choicest servant of the Lord,” Middleton said. “I have had the privilege of working and serving with him for many great years.”

Wesley told the Baptist Message in a past article that he believed the work of the Every People Group Task Force would impact the direction of the LBC for years to come.

“It puts the Great Commission (Matthew 28) and the Last Commission (Acts 1:8) into action,” Wesley said at the time. “The task force is developing a blueprint for living out our Christian faith. To God be the glory.”

In an interview for another article, he declared pride in his denomination.

“I fell in love with Southern Baptists when I was 16,” Wesley said. “The literature is excellent and they’re very evangelistic.”

“Lee was a giant personality with a great vision,” Jenkins said. “One of Lee’s dreams was to have a BCM director at Southern University in Baton Rouge. Thanks to the cooperative giving of Louisiana Baptists, Lee lived to see his dream come true.”

“It is with great sadness that we mourn the loss of Rev. Lee Wesley, a man deeply committed to his Christian faith and his community,” Edwards said on this Twitter account. “He was a tireless servant who sought to bring together those of different races and backgrounds to create a better place to live, work and raise a family.”

According to the Community Bible Baptist Church Facebook page, visitation will take place Friday, Nov. 20 from 6-8 p.m. at Plymouth Rock Baptist Church in Plaquemine and Saturday, Nov. 21 from 9 a.m.-noon at Renew Church in Baton Rouge. A private memorial service and burial for family will be held after visitation Saturday.

By Joe McKeever “‘…your ways are not my ways,’ saith the Lord.”  (Isaiah 55:8) Keep an eye on how the Lord works in your life. You might learn something useful for the next time He wants to use you. This little couplet seems to sum up 90 percent of what Scripture and life teach us concerning the operation … END_OF_DOCUMENT_TOKEN_TO_BE_REPLACED