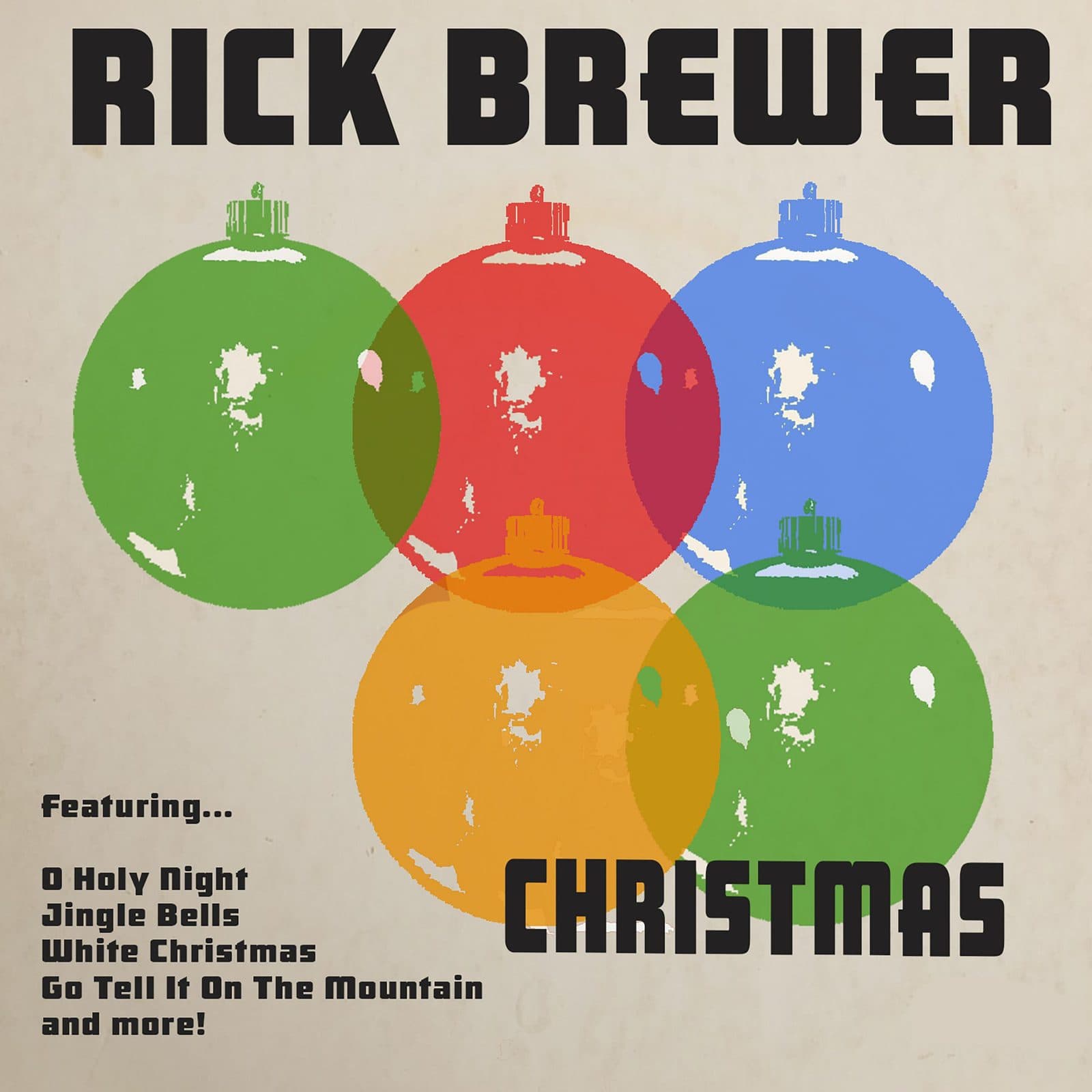 PINEVILLE, La. (LCNews) – Louisiana College President Rick Brewer has released a Christmas album that not only can fill a loved one’s stocking but also will support student scholarships.

The CD includes Brewer’s own arrangement of many beloved holiday favorites including “O Holy Night,” “Jingle Bells,” “White Christmas” and “Go Tell It On the Mountain.”

“Christmas is a wonderful time to celebrate and rejoice,” Brewer said. “What would the holidays be without music?”

Brewer recorded the album in his living room with assistance from LC Director of Technical Production Jeff Young. Brewer’s son, Jason, a Nashville, Tennessee-based musical artist, handled the post-production of the CD.

“We recorded it in my living room on my piano with the acoustics in my house,” Brewer said. “Jeff recorded it with an Apple computer and microphones, and we emailed it to Jason.”

This is the second album Brewer has released. In 2015, he recorded “Psalms, Hymns and Spiritual Songs” alongside his son whose album, “The Explorers Club,” was released this summer and reached No. 5 on the United Kingdom Top 100 albums.

Brewer said he is grateful to the Lord for his musical talents and for the support of both his family and the LC community in being involved in this project to support student scholarships.

“For me, playing the piano is a stress reliever,” he said. “I’m not a professional, but I love to do it.”

Brewer and his son have developed the website www.rickbrewerpiano.com where others may sign up and receive two free song downloads along with a link to order the CD. Preorders are $10 plus shipping and handling.

The LC bookstore began selling the CDs Dec. 7 and will be open for walk-in purchases through Dec. 16. The “Rick Brewer Christmas” collection also is available for purchase on Apple music.

All proceeds from the sale of the album goes to fund student scholarships. To purchase or for more information visit www.rickbrewerpiano.com.

By Joe McKeever “‘…your ways are not my ways,’ saith the Lord.”  (Isaiah 55:8) Keep an eye on how the Lord works in your life. You might learn something useful for the next time He wants to use you. This little couplet seems to sum up 90 percent of what Scripture and life teach us concerning the operation … END_OF_DOCUMENT_TOKEN_TO_BE_REPLACED