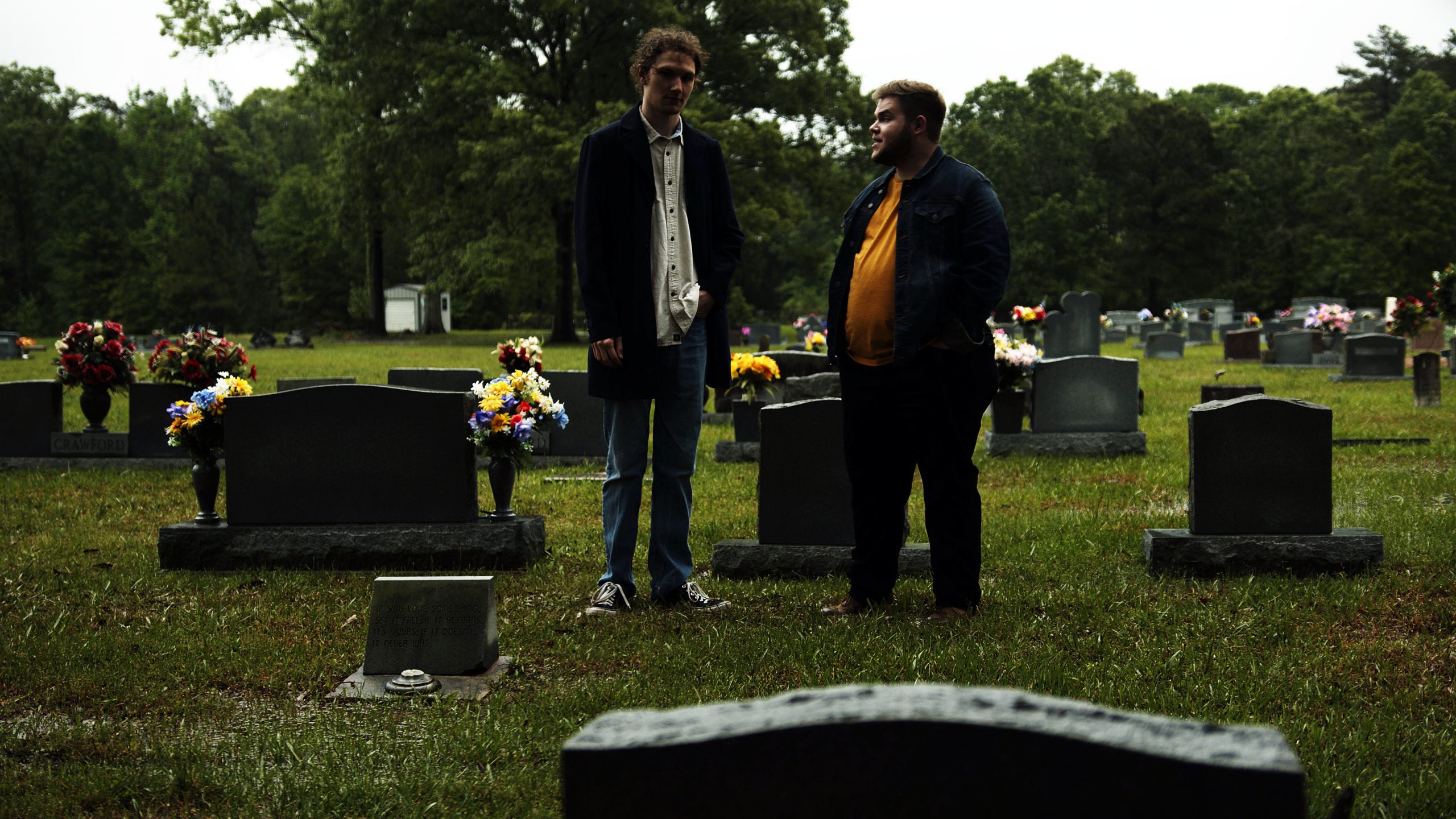 Charlie Pamplin and Parker Hebert perform a scene from “On the Altar.” The short film placed 2nd in the iNRB student media awards. This is the first year LC students have placed in the 24-hour film challenge. Jerry Clark photo

The Society of Professional Journalists Diamond Awards is sponsored annually by the Arkansas Pro Chapter and recognizes journalism excellence in Arkansas and the six neighboring states of Louisiana, Mississippi, Missouri, Oklahoma, Tennessee and Texas. Judges evaluated a record 393 entries in 75 categories for work published or broadcast in 2020. Members of the Cincinnati Pro Chapter of SPJ served as judges.

Convergence media students have competed in 15 categories and three 24-hour challenges during the past 12 years of this intercollegiate competition.

As the student division of National Religious Broadcasters, the iNRB offers to foster a vocational path for students to network with industry leaders in a national forum. Member schools from all over the United States meet for competition and educational seminars on industry specific topics.

By Joe McKeever RIDGELAND, Miss. – “You shall know that the Lord has sent me to do all these things, for this is not my doing” (Numbers 16:28). “Lord, God of Abraham, Isaac, and Israel, let it be known this day that You are God in Israel and I am Your servant, and I have done all these things at Your word” … END_OF_DOCUMENT_TOKEN_TO_BE_REPLACED