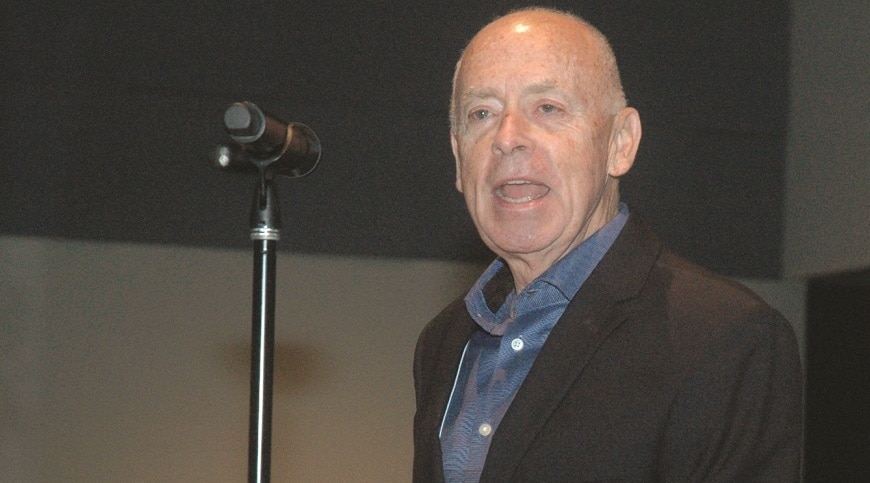 Members elected Waylon Bailey, pastor of the First Baptist Church in Covington, as chair, and began developing a profile of the type of candidate they are seeking to lead Louisiana Baptists.

Bailey, who also is president of the LBC Executive Board, told the Baptist Message the committee understands the near “impossibility” of pleasing everyone.

But he said, “We want to do our very best for the future of our state. Our state needs Louisiana Baptists in order to be its very best.”

The committee will nominate a successor to LBC Executive Director David Hankins, who announced Nov. 2 his plans to retire June 30, 2019. The LBC Executive Board will vote on the nominee, as stated in the state convention’s Articles of Incorporation.

Bailey said the process for Southern Baptists to recommend candidates, or, for interested individuals to apply, is a simple one. Names and resumes should be emailed to Bailey at lbcexedirsearch@gmail.com or sent via postal mail to “Dr. Waylon Bailey, C/O First Baptist Church, 16333 Hwy. 1085, Covington, LA 70433.”

Materials must be sent electronically or postmarked no later than January 15.

“We will pray fervently and we will seek diligently the person God would bring before us,” Bailey said in his closing comments to the Baptist Message. “Please pray for God‘s guidance and for our discernment.”

By Waylon Bailey We all know the need for patience. When I think of the fruit of the Spirit, I am drawn to the quality of patience. I am drawn there because I often feel so inadequate with patience. You may feel the same. Frustration and aggravation sometimes seem to take over. But, it may not be patience that … END_OF_DOCUMENT_TOKEN_TO_BE_REPLACED