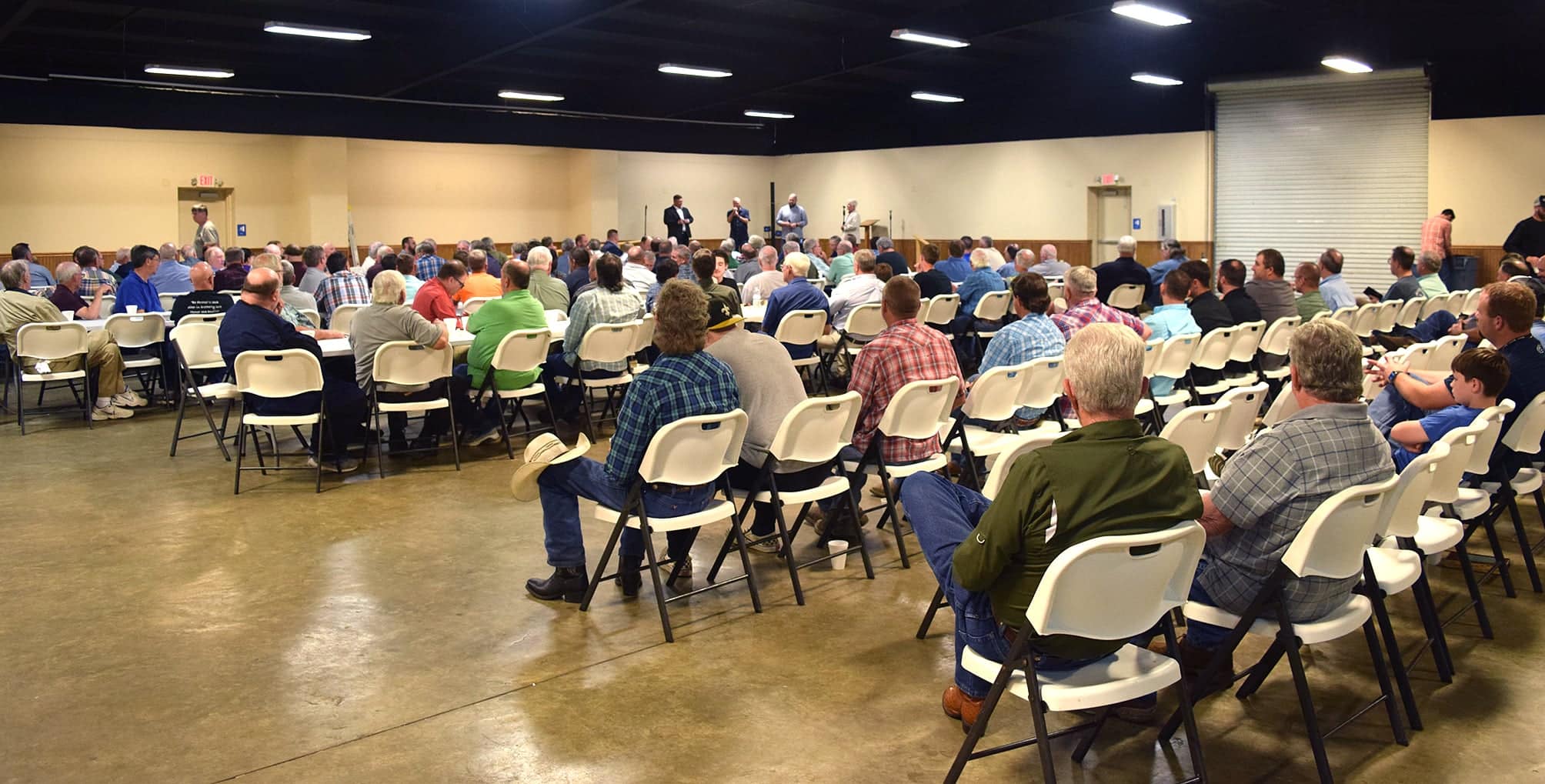 Some 200 men filled the Jena Community Center April 29, 2021, for the “Man Up!” rally. The night, which was sponsored by the LaSalle Baptist Association, featured a free meal, Gospel music and messages from two Louisiana Baptist pastors.

JENA, La. – Approximately 200 men were challenged to be spiritual leaders in their homes and communities during the recent “Man Up” rally at the Jena Community Center.

Sponsored by the LaSalle Baptist Association, the night featured Southern Gospel Music from Graceway Quartet, messages from Casey Johnson, pastor of Bonita Road Baptist Church in Bastrop, and Rubin Weaver, pastor of Antioch Baptist Church in Farmerville, and a free meal for all participants. The theme was “Not Ashamed.”

Event coordinator Daniel Breithaupt, pastor of Midway Baptist Church in Jena, noted this event was a continued effort to engage Christian men with fellowship, corporate worship, and to take their position as spiritual leaders in their homes, churches, and communities.

“If there has ever been a time in our nation where we need men to become the spiritual leaders it is today,” Breithaupt said. “Our prayer is that time will encourage you to take your place.”

Basing his message off the life of Stephen in the book of Acts, Johnson challenged those present to be men of faith who are filled with power from the Holy Spirit. 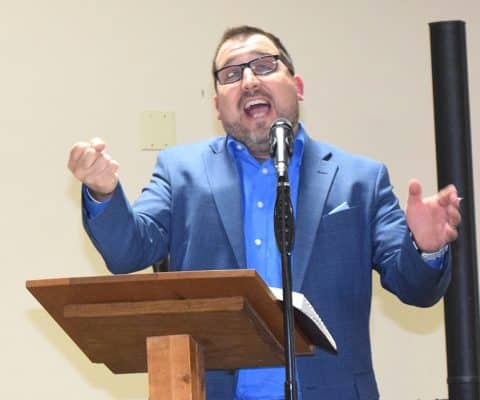 “Stephen didn’t really take a stand on the day he died, he took a stand well before that,” Johnson told the men. “Stephen’s stand for Christ was evident in the way they described him long before they eulogized him!”

He noted that like Stephen, men today must exhibit tremendous faith and believe God for the impossible under today’s circumstances.

“Faith is our lifeline for the things God has promised that we haven’t seen yet,” he said. “It is what we hold on to that gives us confidence in what we cannot see.”

Weaver, in his message, reminded the men that God can use them, despite mistakes made in the past. 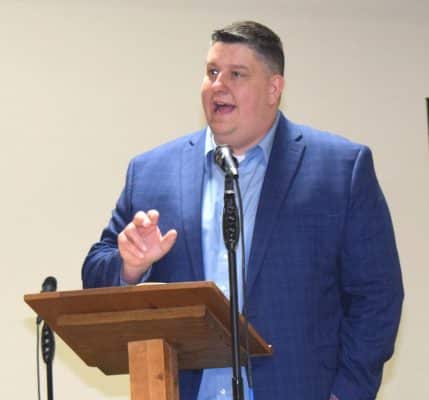 “Peter denied our Lord after telling Jesus he would go to prison and even death for him and yet when you turn the page from the book of John to the book of Acts you find that it was Peter that God used to preach the first Gospel message and thousands were saved,” he said. “It shows us that even though we have failed, God can still use us.”

He noted that long before Peter denied Jesus, Jesus said he was praying for him.

“A man can be faithful after failure because he’s got the prayers of Jesus, the power of God, and the presence of the Holy Ghost,” he said. “Tonight, Jesus is looking at you and saying, ‘I love you. Feed me sheep.’ Even if you have failed before God’s desire is for you to know that He still loves you and His desire is for you to get busy serving Him.”

Breithaupt noted that the annual event will be held again next year at the end of January and hopes that other associations would consider having such events to promote men to “man up” to take their place.

“We are so appreciative to every person that came out and took part in this event and for Rubin and Casey being so faithful to the Word of God,” Breithaupt said. “Also, thanks to Graceway for singing and for all the men who cooked, led by Tullos First Baptist Church Pastor Scott Smith.” 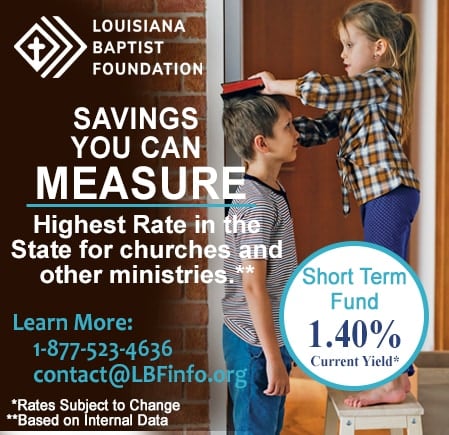 By Joe McKeever RIDGELAND, Miss. – “You shall know that the Lord has sent me to do all these things, for this is not my doing” (Numbers 16:28). “Lord, God of Abraham, Isaac, and Israel, let it be known this day that You are God in Israel and I am Your servant, and I have done all these things at Your word” … END_OF_DOCUMENT_TOKEN_TO_BE_REPLACED