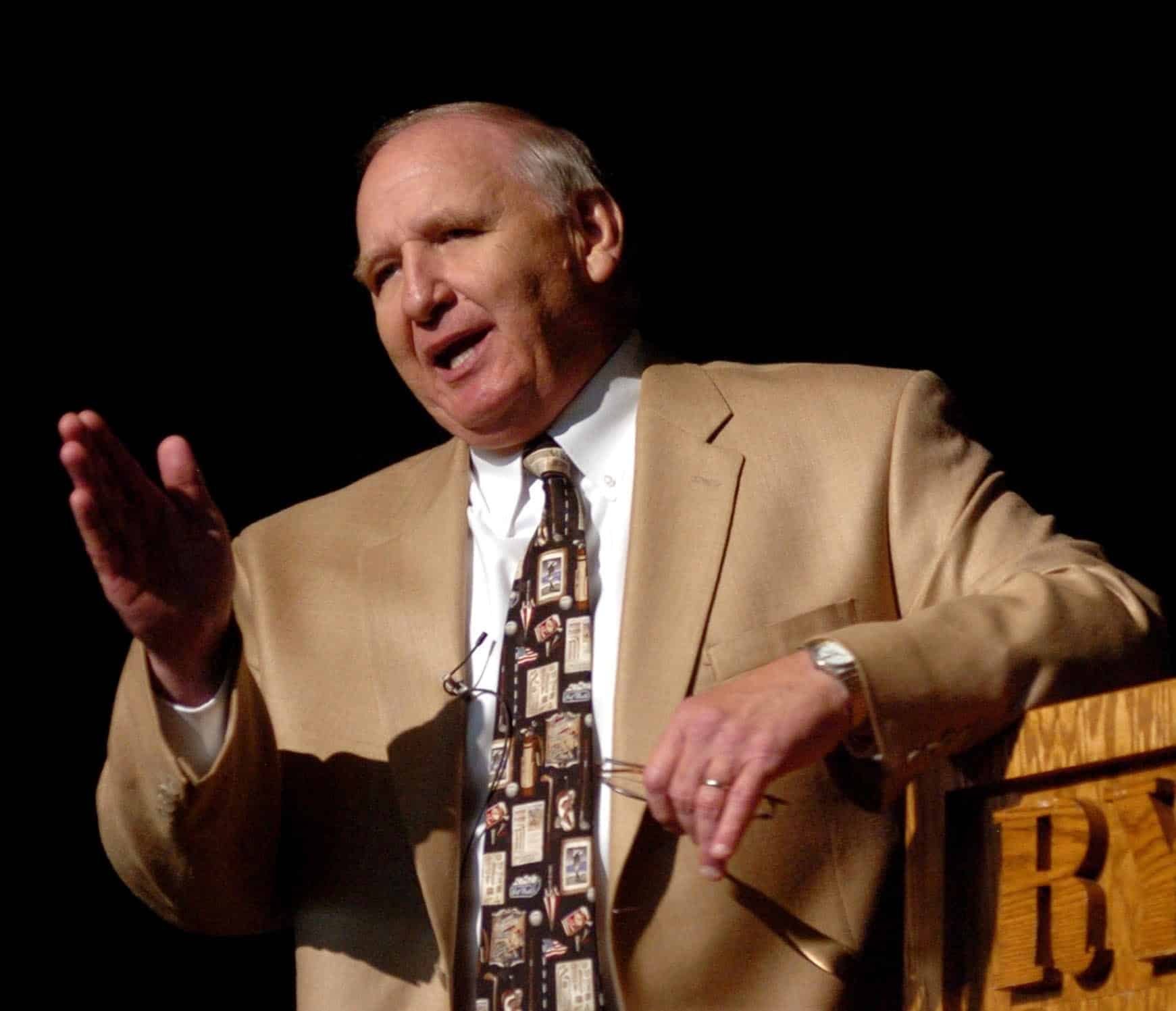 During LACOSBE’s annual meeting through Zoom on Monday, Jan. 18, the 12 members in attendance — of the 15-member body — unanimously approved the motion.

Bowlin thanked Louisiana Baptists for their support of evangelists, and asked for continued prayers and encouragement.

“We have a great comradery between our evangelists,” Bowlin said. “Pray for open doors of ministry. There has to be a lot of pastors reluctant to schedule a lot of meetings because of the COVID situation and the gift of the evangelist needs to be used to draw the net.”

For more information about LACOSBE or to contact an evangelist visit lacosbe.org.

By Rebecca Holloway PINEVILLE, La. – For years, I have read and heard the statement, “We need to hold life/our family/our possessions with an open hand.” The idea is that we are not in control of our lives or anything else on this planet. God is in complete control of all things and has the power and right to … END_OF_DOCUMENT_TOKEN_TO_BE_REPLACED