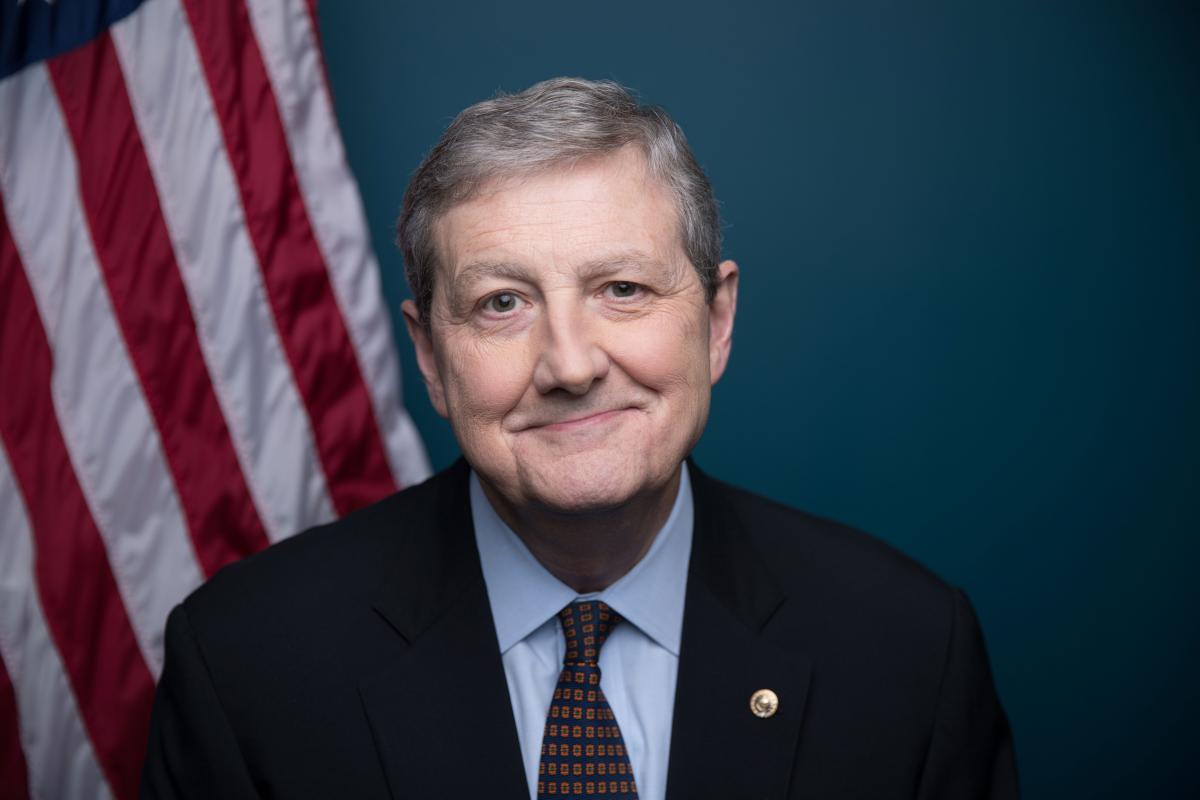 By Office of Sen. John Kennedy

“In fact, since our April 15 letter to you, SBA approved PPP loans for at least two additional PPFA affiliates according to the most recent public data posted to the Agency’s website. This includes a $10 million dollar loan, the maximum loan amount, to a PPFA affiliate just last week. This is unacceptable. As members of the U.S. Senate Committee on Small Business and Entrepreneurship, we expect transparency and cooperation with requests for information from your agency,” wrote the senators.

The senators renewed and expanded their April 15 call for an investigation into PPFA affiliates’ PPP loans, requesting the following information:

This April, Kennedy also joined Marshall and more than 20 other Republican senators in introducing the Abortion Providers Loan Elimination Act, which would explicitly prohibit abortion providers, like Planned Parenthood, from receiving PPP loans.

The letter is available here.

By Rebecca Holloway PINEVILLE, La. – For years, I have read and heard the statement, “We need to hold life/our family/our possessions with an open hand.” The idea is that we are not in control of our lives or anything else on this planet. God is in complete control of all things and has the power and right to … END_OF_DOCUMENT_TOKEN_TO_BE_REPLACED