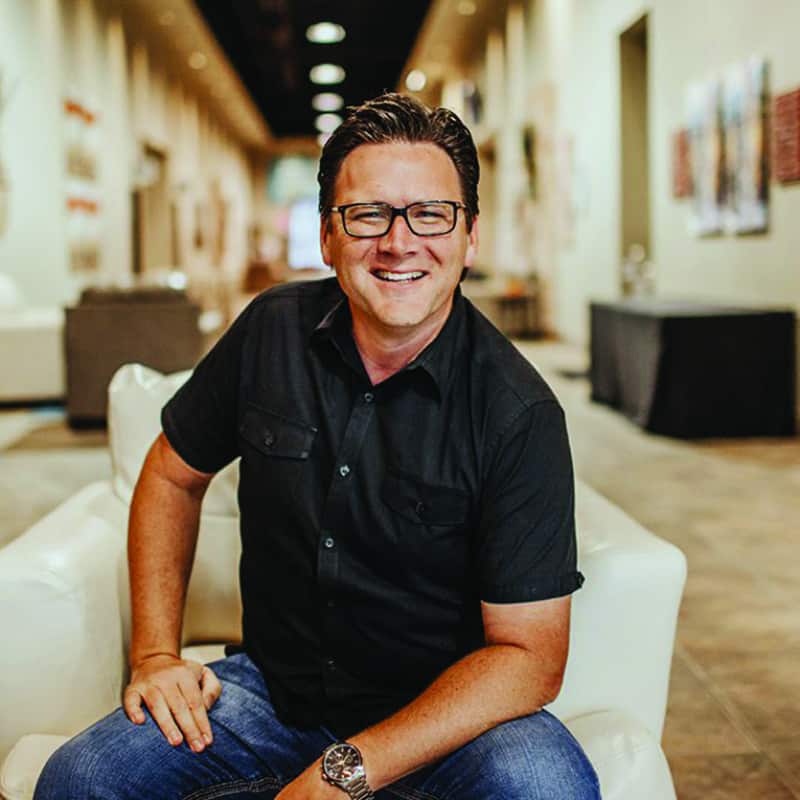 BOSSIER CITY (LBM) – Brad Jurkovich, the 44-year-old pastor of the First Baptist Church in Bossier City, Louisiana, has announced he will nominate Ken Hemphill for president of the Southern Baptist Convention during the denomination’s 2018 Annual Meeting, June 12-13, in Dallas, Texas.

In a social media message shared with the Baptist Message, Jurkovich described both candidates as “godly men” but that “after much prayer” he said he was “convinced that Dr. Ken Hemphill is the man who is capable, ready, resourced, and has the capacity and wisdom to lead us at this critical time.”

Jurkovich, who attended Southeastern Baptist Theological Seminary in Wake Forest, N.C., was a classmate with J.D. Greear and calls him a longtime friend. He told the Baptist Message he had known Hemphill only by reputation until he personally interviewed him in March, but he said he had known of him since the 1990s, especially for his work in “growing churches.”

He hosted livestreamed interviews of both candidates:  J.D. Greear, Feb. 27, and Hemphill, March 28.

Jurkovich closed his endorsement of Hemphill by mentioning his wife Paula and their three children, describing them as “a powerhouse family for the Gospel.”

Saying he was “excited to be nominating” Hemphill as SBC president, he urged “every pastor to pray and attend.”

The vote for SBC president will be held June 12 in the Kay Bailey Hutchinson Convention Center during the 1:15 p.m. business session.

A growing list of individuals have contacted the Baptist Message either directly or through shared communications to publicly declare their support of Hemphill, including two prominent African American pastors as well as other leaders from across the nation.

Ralph Douglas West, pastor of The Church Without Walls in Houston, a Southern Baptist congregation with 9,000 worshippers on three campuses, said he “whole heartedly” endorsed Hemphill for SBC president.

Referencing the “factionalism” in the church at Corinth, he expressed concern about “the turbulence of the Convention,” saying Hemphill has a “proven track record of being a voice of unification and reconciliation … [and] has not done so in a cheap, superficial sense.”

West closed by lauding Hemphill as a champion for “the cause of Christ as first and foremost, not another agenda,” and declared, “This is what we need right now and, why we need him as the representative voice of the Convention.”

Meanwhile, Walter Malone, Jr., pastor of Canaan Christian Church, a Southern Baptist congregation in Louisville that attracts 1,400 worshippers for Sunday services, endorsed Hemphill, referring to his “wealth of experience and education that will be needed for this level of leadership.”

Saying Hemphill was a “man of vision” with “a heart for God and a heart for the people of God” Malone declared Hemphill “the man for this hour.”

By Lane Corley Olive trees produce one of the most desired and sought after fruits around the world. The trees can live for thousands of years. The olive and the olive tree is spoke of in the Bible on numerous occasions. Including a few references to family life, like in Psalms 128:3 – “Your children will be … END_OF_DOCUMENT_TOKEN_TO_BE_REPLACED