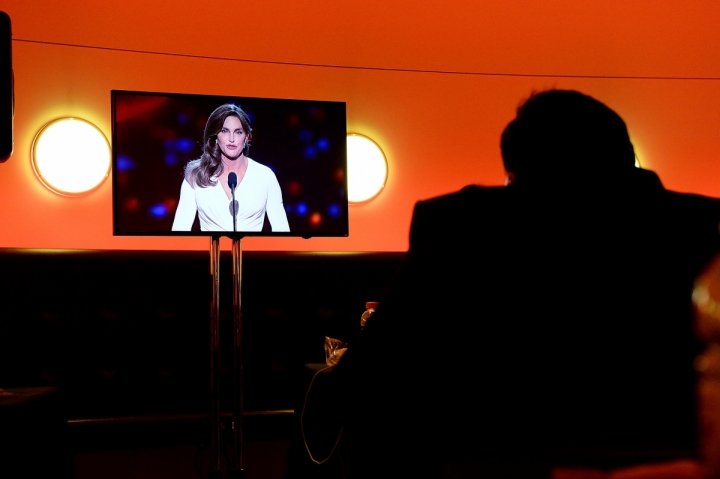 BURBANK, Calif. (Christian Examiner) – The former Olympian and reality television star Bruce Jenner, who has asked the media to address him as “Caitlyn,” may be seeking to demonstrate a social distance between himself and the LGBT community that previously accepted Jenner as a figurehead.

In an interview with Ellen DeGeneres, Jenner said, “I’m a traditionalist.” He said he was “okay” with gay marriage, but he was not resoundingly supportive, USA Today reported.

Jenner has said he is a republican and a Christian, but he ascribed his views to his age: “I’m older than most people in the audience. I kind of like tradition, and it’s always been a man and a woman. I’m thinking, ‘I don’t quite get it.'”

By John Hebert, Louisiana Baptist missions and ministry team leader ALEXANDRIA, La. - “By faith Abraham, when he was called, obeyed by going out to a place which he was to receive for an inheritance; and he went out, not knowing where he was going.” (Hebrews 11:8) This verse describes the exercise of faith … END_OF_DOCUMENT_TOKEN_TO_BE_REPLACED