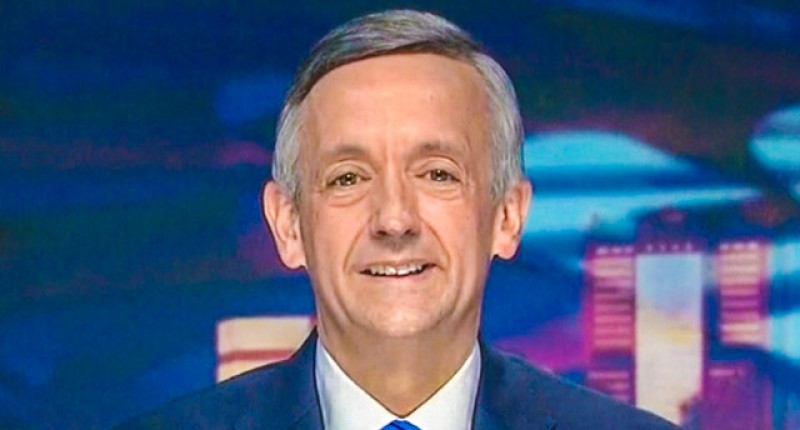 The mind of man plans his way, but the Lord directs his steps. –Proverbs 16:9

If you have made a big mistake or bad choice, perhaps you have asked some of the following questions about God’s role in your failure:

These questions have profound implications for understanding how we can have a second act in life. What is God’s role in our past mistakes? This week, we will look at the relationship between God’s sovereignty and our choices.

The most foundational principle is this: God is in control of everything that happens.

God’s sovereignty means that God is in charge of everything that happens in His universe. In Isaiah 45:6, God says, “There is no one besides Me. I am the Lord, and there is no other.” God has no competition in this universe. There is nobody He is trying to wrestle control of this universe from.

Many people accept the sovereignty of God in theory, but they have a hard time accepting this truth in specific situations. For example, whenever there is a natural disaster or tragedy, the media often asks me, “Where was God when this happened?” I always answer: “God is still in control, and He is ultimately accountable for everything that happens.” Usually that answer is met by protests: “What about the laws of nature? What about man’s free will? What about Satan’s influence?” They have a point. Many of the problems in the world are attributable to human actions, some are the result of natural forces, and a few can be linked to Satan and his sinister forces of darkness. But ultimately, either God is in control of His creation, or He isn’t.

Excerpted from “Although the Script’s Been Written, You Can Still Improvise” by Dr. Robert Jeffress, 2016.

By Steve Horn ALEXANDRIA, La. (LBC) - This year has brought about more challenges and cancellations than any of us care to recount. For those meetings and events that were scheduled, more times than not, they happened virtually rather than in person. This has been true for us as Louisiana … END_OF_DOCUMENT_TOKEN_TO_BE_REPLACED