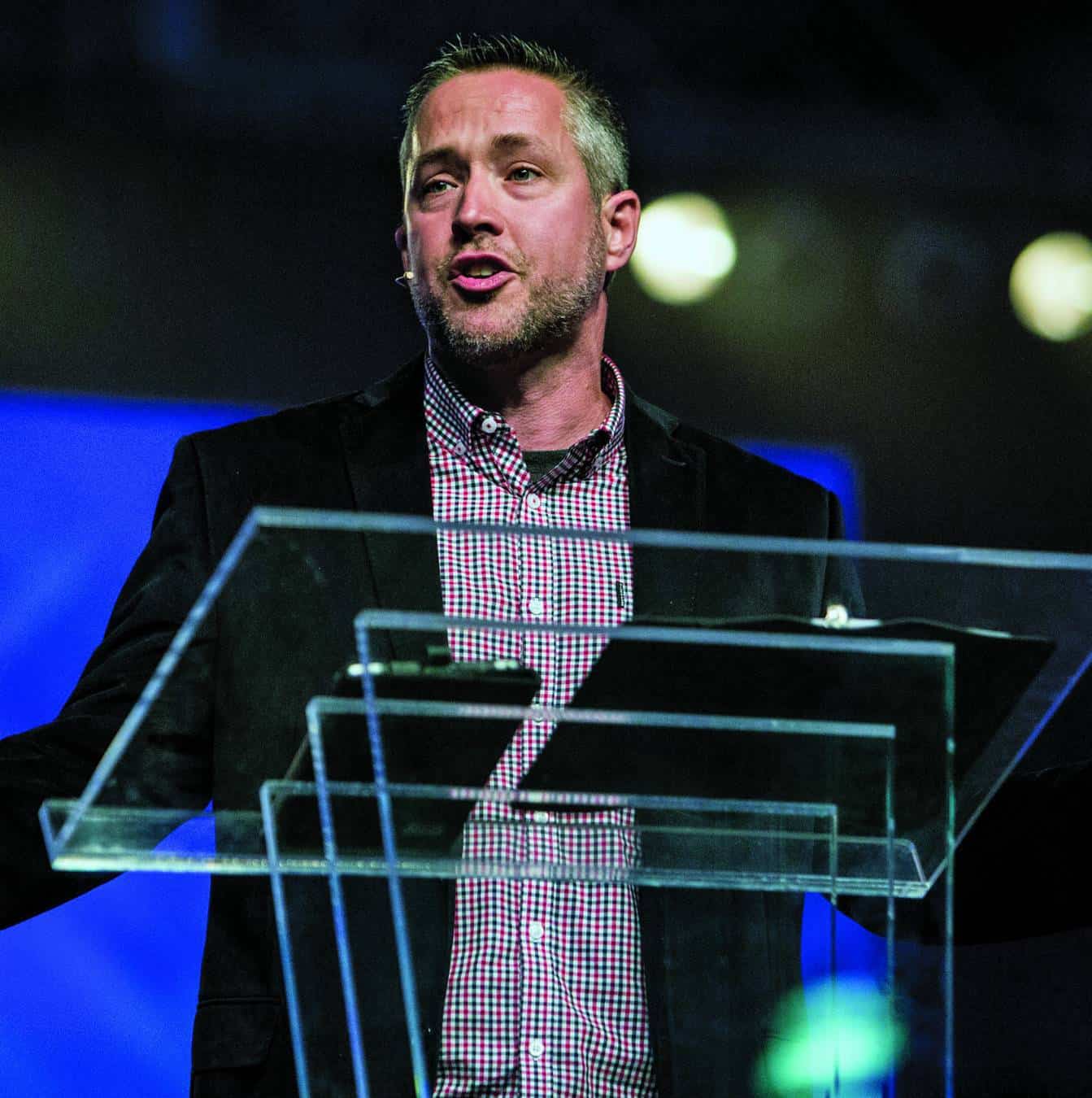 Whitten, pastor of Idlewild Baptist Church in Lutz, Fla., told Baptist Press that Greear, 44, “is all about what Southern Baptists have been all about.”

“We bleed missions. We bleed evangelism, and we bleed the Gospel of Jesus Christ … J.D. Greear will give us the opportunity to impact another generation while continuing to honor the former generation of Southern Baptists,” he added.

Greear, pastor of The Summit Church in Durham, N.C., released a statement to BP, announcing, “I am again allowing my name to be placed in nomination” after “a lot of prayer, encouragement and counsel, with the consent of our [Summit] leadership team and Veronica my wife.”

“The basic things that God laid on my heart haven’t changed from 2016 and I feel more committed to them than ever,” Greear added, according to BP.

BP attributed Greear with stating he would emphasize “the Gospel above all”; “cultural and racial diversity”; “intentional, personal evangelism”; “church planting”; and, “engagement of the next generation in cooperative giving and mission.”

Greear has been pastor at The Summit Church since 2002, and during that time average attendance has grown from 610 to 9,782, according to the information submitted by the church to the SBC Annual Church Profile database.

During the 16 years of Greear’s tenure, The Summit Church has averaged giving 1.5 percent through CP.

In 2009, Greear was named to a blue ribbon panel called the Great Commission Task Force which recommended sweeping changes to the organization and finances of the Southern Baptist Convention in a Final Report that was overwhelmingly approved by SBC messengers in 2010.

Also, BP noted that past SBC presidents Jack Graham, James Merritt and Bryant Wright all endorsed Greear’s candidacy for SBC president in emailed statements, but BP did not share any of their remarks.

However, Greear has received recognition and commendations outside of Baptist life that have been published.

Outreach magazine named The Summit Church and its nine campuses among the top 25 fastest growing churches in America, and, named one of its church plants, Mercy Hill Church in Greensboro, N.C. as one of the “Outreach 100 fastest-growing churches.”

Moreover, The Gospel Coalition, an exclusively Reformed (Calvinistic) network, named Greear as ranking number 52 on its January 26, 2018, list, “The Top 125 Influences on the Gospel-Centered Movement.”

The accompanying article defined “gospel-centered” as synonymous with “the young, restless and Reformed” and “neo-Reformed.”