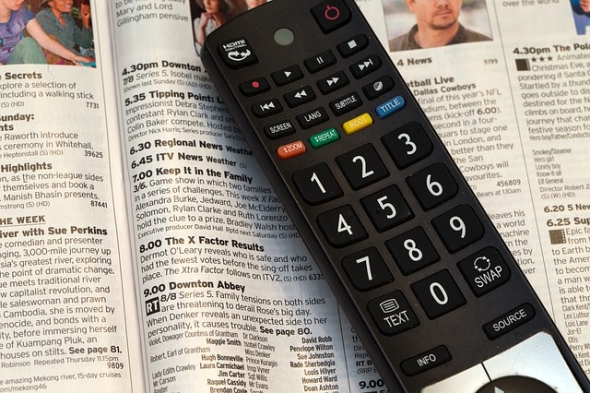 LOS ANGELES (Christian Examiner) – Parents who believe television content has grown coarser in recent years now have data confirming their suspicions, and it shows that one of the elements meant to assist families – the ratings system – has actually made things worse.

The 29-page report by the Parents Television Council (PTC) compared a two-week period of programming in 1997 – the first year of the ratings system – to a similar two-week stretch in 2014 and found that:

By John Hebert, Louisiana Baptist missions and ministry team leader ALEXANDRIA, LA. (LBM)--Do you know what Winston Churchill, Bill Gates, Walt Disney, and Colonel Sanders have in common? It has nothing to do with their fame or notoriety, I would suggest. Instead, it is the trait that I contend was the cause of … END_OF_DOCUMENT_TOKEN_TO_BE_REPLACED