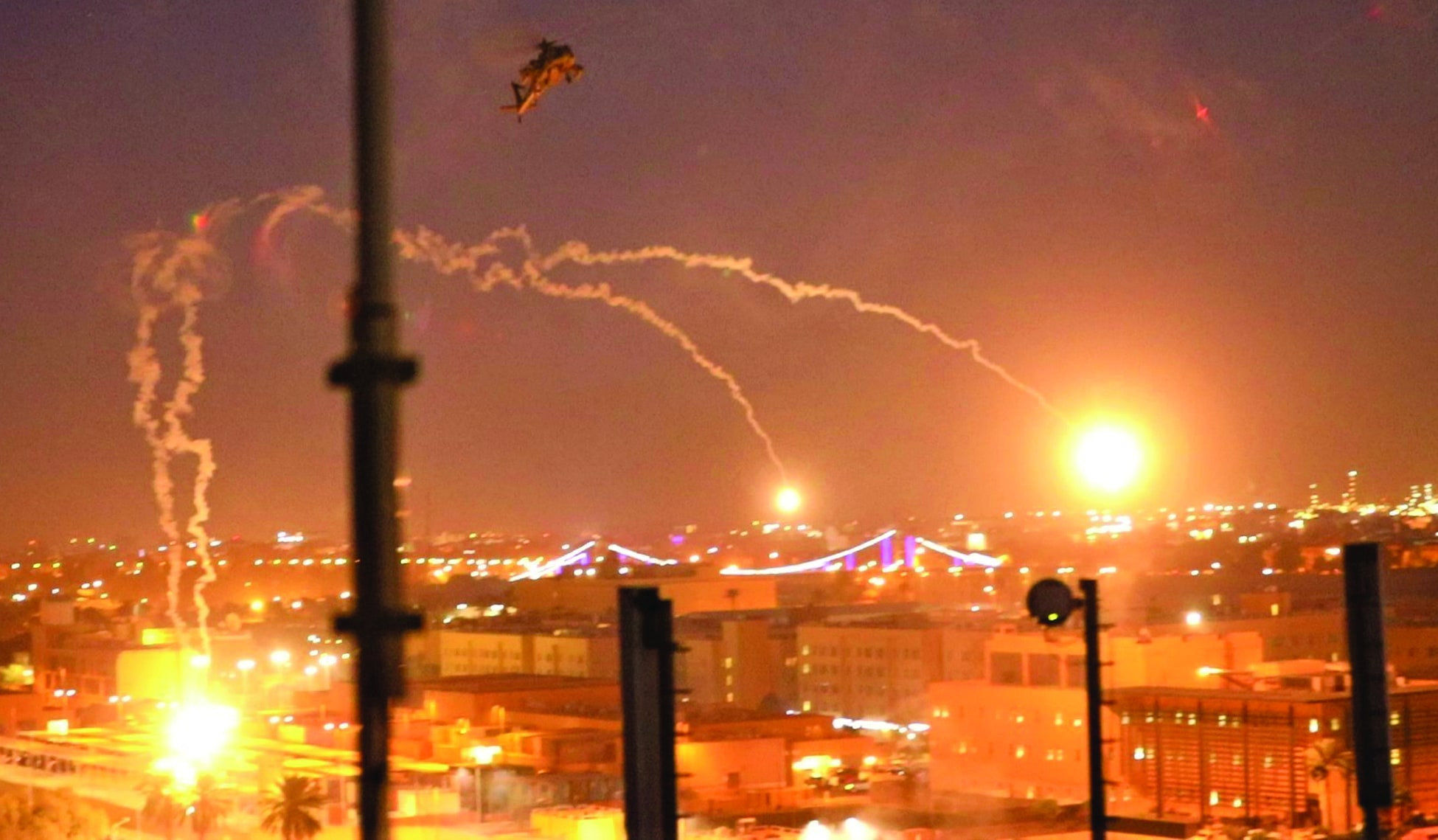 By Joni B. Hanigan, Special to the Message

BAGHDAD, Iraq (LBM) –*Pastor Amed knew when the sharp cracking sounds of bullets striking cement and metal turned into even louder explosions, tensions simmering in Baghdad for over a month had reached the boiling point.

Black smoke rising from the Green Zone and shouting and cheering in the streets meant either the Iran-backed militias were pushing against the continued American presence in Iraq — or Iraqi Security Forces were again attacking protestors critical of Iran’s influence in Iraq’s government.

Later, he learned the explosions were part of Iran’s response to the killing of Qasem Soleimani, a major general who commanded the Quds Force of the Islamic Revolutionary Guard Corps division that has targeted U.S. troops and U.S. allies.

Communicating through a social media link, Amed said the situation is very tense and he and his family must remain inside their home at all times. “We don’t know what will happen,” he said.

“We thank our God for everything,” he said. “We believe our God will protect us.”

In Iraq, where an estimated 200,000 Christians remain as compared to the 1.3 million who resided there in 2003, there is a lot of fear, according the longtime, Iraqi-born pastor of an Arabic-speaking congregation in the United States.

“Christians pay the price every time a war starts in the Middle East,” Chuck said. “We are always considered outsiders and the West does not care for us these days.”

Christian refugees, Chuck said, have been waiting in Turkey and other places for 10 or more years. “There are no takers for some,” he said.

Others have chosen to stay out of fear of being refugees. 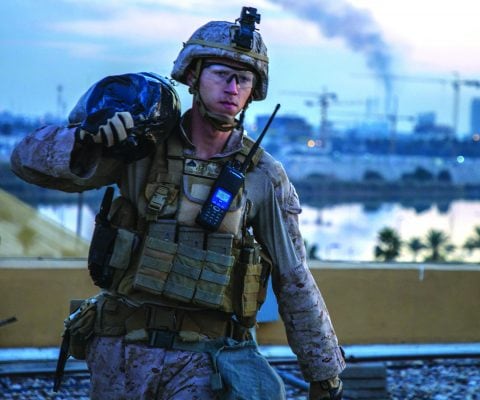 A U.S. Marine with 2nd Battalion, 7th Marines, assigned to the Special Purpose Marine Air-Ground Task Force-Crisis Response-Central Command (SPMAGTF-CR-CC) 19.2, carries a sand bag to strengthen a security post during the reinforcement of the Baghdad Embassy Compound in Iraq, Jan. 4, 2020. The SPMAGTF-CR-CC is a quick reaction force, prepared to deploy a variety of capabilities across the region. (U.S. Marine Corps photo by Sgt. Kyle C. Talbot)

There are political hurdles and complications, Chuck said, with new immigration caps, and rules which deny immigration to those who have service in the military — despite strict conscription rules.

Christians who have fled Iraq have lost their culture and identity, he said, and need strong voices to help them get to the U.S. or make it somewhere.

For information about ministering to Iraqi Christians and refugees, go to World Refugee Care.

By Will Hall, Baptist Message executive editor ALEXANDRIA, La. (LBM) – It’s a presidential election year, Louisiana has suffered another devastating natural disaster, and as Yogi Berra has said, “It's déjà vu all over again." In 2016, presidential candidate Donald Trump came to Louisiana just days after the … END_OF_DOCUMENT_TOKEN_TO_BE_REPLACED