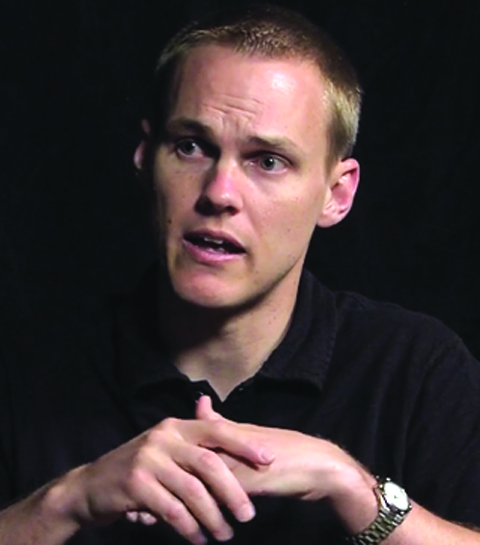 ALEXANDRIA – International Mission Board President David Platt denies he knowingly endorsed J.D. Greear for president of the Southern Baptist Convention, stating he was not aware Greear’s request for a video clip was for the purpose of creating a campaign ad.

Platt responded to an IMB trustee via email March 23, explaining, “while I was overseas in the Middle East, J.D. asked me to shoot a 2-second video saying, ‘It’s tricky,’” a phrase repeated throughout the online commercial.

But Platt said Greear did not divulge how the clip would be used.

“I had no idea what it was for,” Platt clarified, although he said he knew beforehand Greear “had been nominated.”

Platt said it was only when he came back into the United States that he heard about Greear’s use of his image and words for the electioneering piece.

“Please be assured (and please assure anyone who asks you about it) that I am not personally (and we are certainly not organizationally) endorsing anyone for SBC president,” Platt wrote, noting he would “be thrilled” to serve alongside Greear or Steve Gaines, pastor of Bellevue Baptist Church in Memphis, Tennessee, who was named a candidate March 9 by Johnny Hunt, pastor of First Baptist Church, Woodstock, Georgia, or “any other faithful Southern Baptist pastor who might be nominated to serve in this important role.”

“When I heard about the video, I called Steve Gaines to assure him that I was not in any way ‘endorsing’ J.D., and I expressed my delight in the prospect of Steve potentially being in that role,” Platt stated. “We had a great conversation about his vision for the SBC, and I am completely confident in the Lord’s leadership in whoever serves in this role for the next couple of years. I hope that gives some background, and again, please feel free to pass this on to anyone who contacts you about it.”

Platt also noted apparent disappointment with how Greear’s use of him in a campaign video had created an unnecessary distraction, saying “It’s definitely frustrating to come back to issues like this after a couple of weeks overseas, seeing massive needs among unreached refugees who are suffering and dying, and spending concentrated time with our front line leaders around the world discussing how we can take the gospel to them.

“May God give us grace together across the SBC to keep our focus on that which matters most, here in the U.S. and around the world.”

By Chuck Kelley Rarely does Hollywood contact a Southern Baptist seminary, but rarely is not never. One day location scouts for a major motion picture to be filmed in New Orleans called NOBTS and asked to tour the campus. They were looking for a place that with a bit of movie magic could be made to look like the … END_OF_DOCUMENT_TOKEN_TO_BE_REPLACED