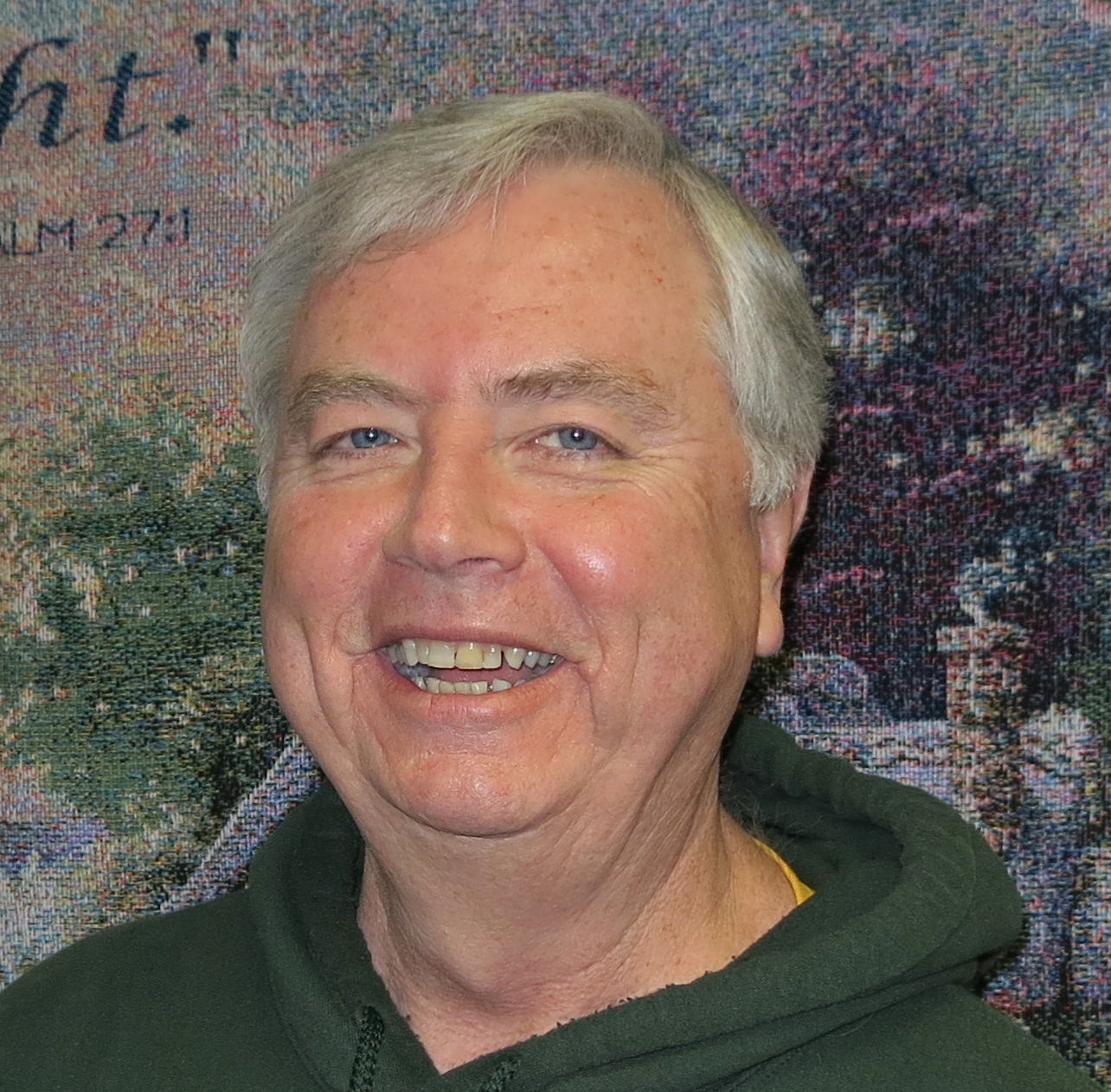 COLUMBUS, Ohio (BP) — A Louisiana director of missions has urged pastors in the Baptist association he leads to raise questions about new personnel policies of the International Mission Board during the IMB’s report at the June 16-17 annual meeting of the Southern Baptist Convention, according to a June 10 report by the Southern Baptist TEXAN newsjournal.

Lonnie Wascom, a former IMB trustee and director of missions and ministries for the Northshore Baptist Association in Hammond, wrote in a June 2 email to the nearly 100 pastors in the association that he has major concerns” related to the missionary qualifications policy adopted by IMB trustees during their May 12-13 meeting in Louisville, Ky.

Wascom told the Baptist Message that he has nothing personal against anyone at or affiliated with the IMB but just wants people to ask questions.

“I love the IMB,” Wascom said. “I pray that God will continue to use the missionaries that Southern Baptists affirm and support to push back the darkness to the ends of the earth. But I’m about the gospel the New Testament teaches, not the one we make up.”

SBC President Ronnie Floyd told the TEXAN he hopes any questions posed by messengers during the IMB’s report to the convention June 17 would be voiced “with love and respect for the trustee process.” Floyd added that individuals should exhibit the same “commitment to the Word of God and its principles” that guided the SBC’s Conservative Resurgence three decades ago. After all, Floyd said, “We are family.”

IMB spokesperson Wendy Norvelle, in a statement to Baptist Press, said, “We look forward to clarifying the content and intent of these policies during the convention for anyone who has questions. We’ve received overwhelming positive support from Southern Baptist pastors for these changes. We are excited about partnering with Southern Baptist churches in greater ways than ever in the days to come.”

Wascomb, chair of the IMB trustee committee that framed the former policy on the gift of tongues, or glossolalia in Greek, wrote in the June 2 email that the focus of his concern are policies pertaining to “the views and life experiences of [missionary] candidates on believer’s baptism, glossolalia and divorce.”

The newly adopted policy replaced previous automatic disqualifications related to baptism, speaking in tongues and divorce among other matters in an effort to keep basic missionary requirements from going beyond the Baptist Faith and Message, IMB President David Platt told reporters May 14.

Platt reaffirmed in the press conference that all missionary candidates must “believe and function” in accordance with the BF&M, which defines baptism in Article VII as “the immersion of a believer in water.” Platt also said IMB policy precludes disruptive emphasis by a missionary on any spiritual gift and that the marital history of all candidates will be considered.

Previous policies “were put in place at various times for good reasons,” Platt said, but needed revision given the demands of fulfilling the Great Commission today.

Wascom asserted the new policy will “lead to disunity and confusion in SBC life,” though he expressed hope he is incorrect.

“The ‘turned over’ policies were established over a long period of time involving study, input from all six SBC seminaries and Mid-America Baptist Theological Seminary, lengthy conversations with field personnel regarding the potential impact to their work, etc.,” Wascom wrote. “The overturned policies took much longer to get in place than the period of time the current president has in his entire tenure to this point.”

Most of the Texas trustees who serve on the IMB interviewed told the TEXAN said they have received little negative feedback from pastors and other Southern Baptists.

“It’s been quiet,” stated trustee John Meador of Euless. “I’ve not had anyone approach me with specific concerns.”

Trustees Byron McWilliams of Odessa, Jay Gross of Conroe, June Richards of Keller and Robert Welch of Brownsboro related similar experiences of little or no inquiries following the vote.

“I fielded a few questions early on, some negative,” McWilliams said. “However, I’ve also had a very fair amount extend their support for the changes.”

Trustee Mike Simmons of Midlothian could not attend the May meeting but has had some requests for clarification primarily from members of the church he pastors.

“The expressions that I have received are of disagreement and concern about adopting a policy that has been dealt with extensively in previous years, and especially during the tenure of Dr. Jerry Rankin,” Simmons said. “The concern is that we are opening a door that will be difficult to close, and very well could create division within the convention, as well as, loss of support for the IMB.”

Trustee John Mann of Springtown told the TEXAN he had received a number of inquiries from fellow pastors he has known for years about various IMB-related matters, but “I have not received as much personal correspondence as I expected.”

“The calls I have received have been more for clarification,” stated Nathan Lorick of Fort Worth. “I am in conversations hearing people excited about the changes as well as people concerned.”

Trustee Jaye Martin of Cypress, who also missed the IMB trustee meeting, felt the change was given serious discussion in the months prior to the vote. She has heard nothing but positive feedback to the decision.

“IMB is just aligning with BF&M,” she told the TEXAN. “Even before David Platt [came], we had been hearing lots from old and young about the policies — that we were not aligned with SBC ‘flexibility.'”

Quotes added by the Baptist Message on June 15, 2015 from DOM Lonnie Wascom.

By Chuck Kelley Rarely does Hollywood contact a Southern Baptist seminary, but rarely is not never. One day location scouts for a major motion picture to be filmed in New Orleans called NOBTS and asked to tour the campus. They were looking for a place that with a bit of movie magic could be made to look like the … END_OF_DOCUMENT_TOKEN_TO_BE_REPLACED