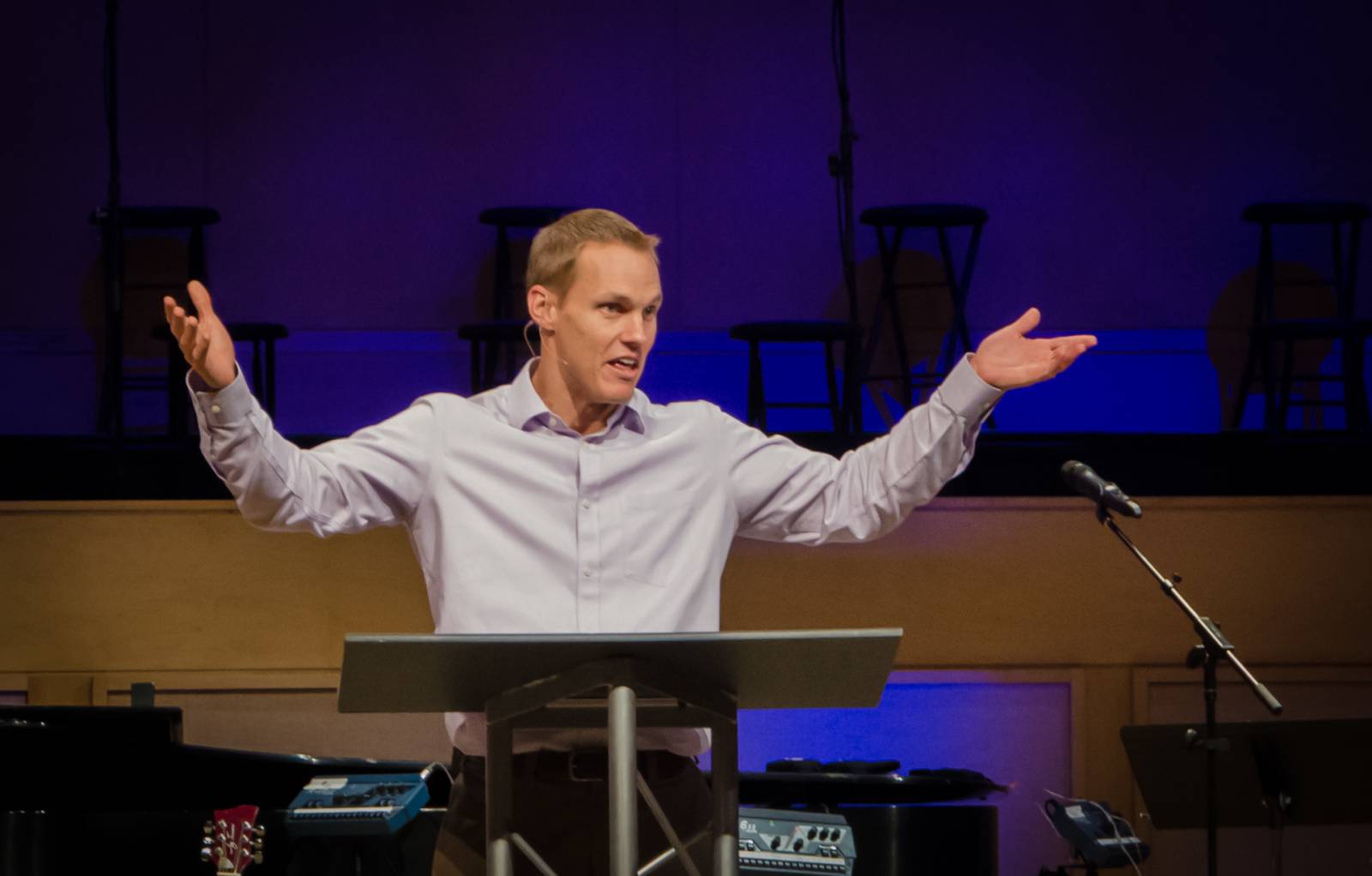 RICHMOND, Va. (BP) – With the International Mission Board expecting hundreds of missionaries to leave their positions in the coming months, the board has published a list of ways individuals and churches can support field personnel returning to the U.S.

According to a Q&A posted on the IMB website and updated Nov. 18, at least 600 field personnel and stateside staff members are expected to resign as a result of a voluntary retirement incentive (VRI) offered to all personnel 50 and older with five or more years of service and a subsequent “hand-raising opportunity” for all remaining personnel to indicate a call from God to pursue non-IMB ministry opportunities.

An undated document titled “Ways to Support Your Field Personnel as they Return to the U.S.” recommends that churches form “re-entry teams” to assist returning missionaries with practical services, friendship and prayer. Among the IMB’s suggestions:

— Let returning missionaries talk about their experiences. “Perhaps you could interview them during a worship service, invite them to lead a prayer time or share during Life Group or Sunday School times,” the document states.

— Be sensitive to culture shock as missionaries re-adjust to life in America. “Reconciling differences in the cultures, such as the materialism of the West as opposed to the poverty and suffering of developing cultures, can create stress,” according to the document.

— Give missionaries some breathing room while not neglecting to stay in touch with them. Guard against overwhelming them when they first arrive, then disappearing.

— Contact the IMB Member Care team at 804-620-3371 if returning missionaries seem to have needs that may necessitate professional direction and counsel.

— Be patient, recognizing that “anyone who has served cross-culturally needs time to adjust.”

Among other budget information noted in the Nov. 18 Q&A update:

— The one-time payout to personnel who accept the VRI is estimated at $23.1 million. In a November 2015 letter to trustees posted on the IMB website, President David Platt said that projection is based on the assumption 600-800 individuals will accept the retirement incentive.

No official total of personnel to accept the VRI will be available before Dec. 11, the date after which individuals accepting the incentive cannot rescind their decisions.

— A projected 2016 budget deficit of $22.58 million “is explained by one-time VRI costs” and will be covered from reserve funds.

— Proceeds from property sales were not factored into the 2016 budget. Any such proceeds “will be used to replenish and stabilize the organization’s reserves.” The IMB estimated its total 2015 financial reserves at $168 million, according to the 2015 CP ministry report it submitted to the Southern Baptist Convention Executive Committee.

— For 2016, the IMB has projected Lottie Moon Christmas Offering receipts “based on a historical projection of the past four years.”

In the past, the IMB has projected Lottie Moon receipts equivalent to the previous year’s offering goal, which at times has been higher than the amount received. For example, the 2015 SBC Annual listed 2015 and 2016 Lottie Moon income projections at $175 million each — even though the 2014 offering totaled just over $153 million and the 2013 offering totaled just over $154 million.

Platt told trustees in his letter that projecting Lottie Moon income based on past receipts was a “key factor” in the 2016 budget.

“We have decided to project LMCO giving based on an historical projection of the past 4 years of LMCO giving rather than setting it equal to our stretch goal,” Platt wrote. “We believe this better aligns our budgeted expenses with expected giving, while still leaving open the possibility that our actual LMCO giving may be much higher. We have estimated LMCO giving of $151.8 million [for 2016], which is $23.2 million below our 2015 goal of $175 million.”

By Joe McKeever Freely you have received; freely give. (Matthew 10:8) JACKSON, Miss. (BP) -- Dr. Watson was complimenting Sherlock Holmes on a brilliant observation no one else had noticed. "Of course," Holmes remarked. "It's what I do." Forgiveness and grace -- that's what we believers do. Here is … END_OF_DOCUMENT_TOKEN_TO_BE_REPLACED