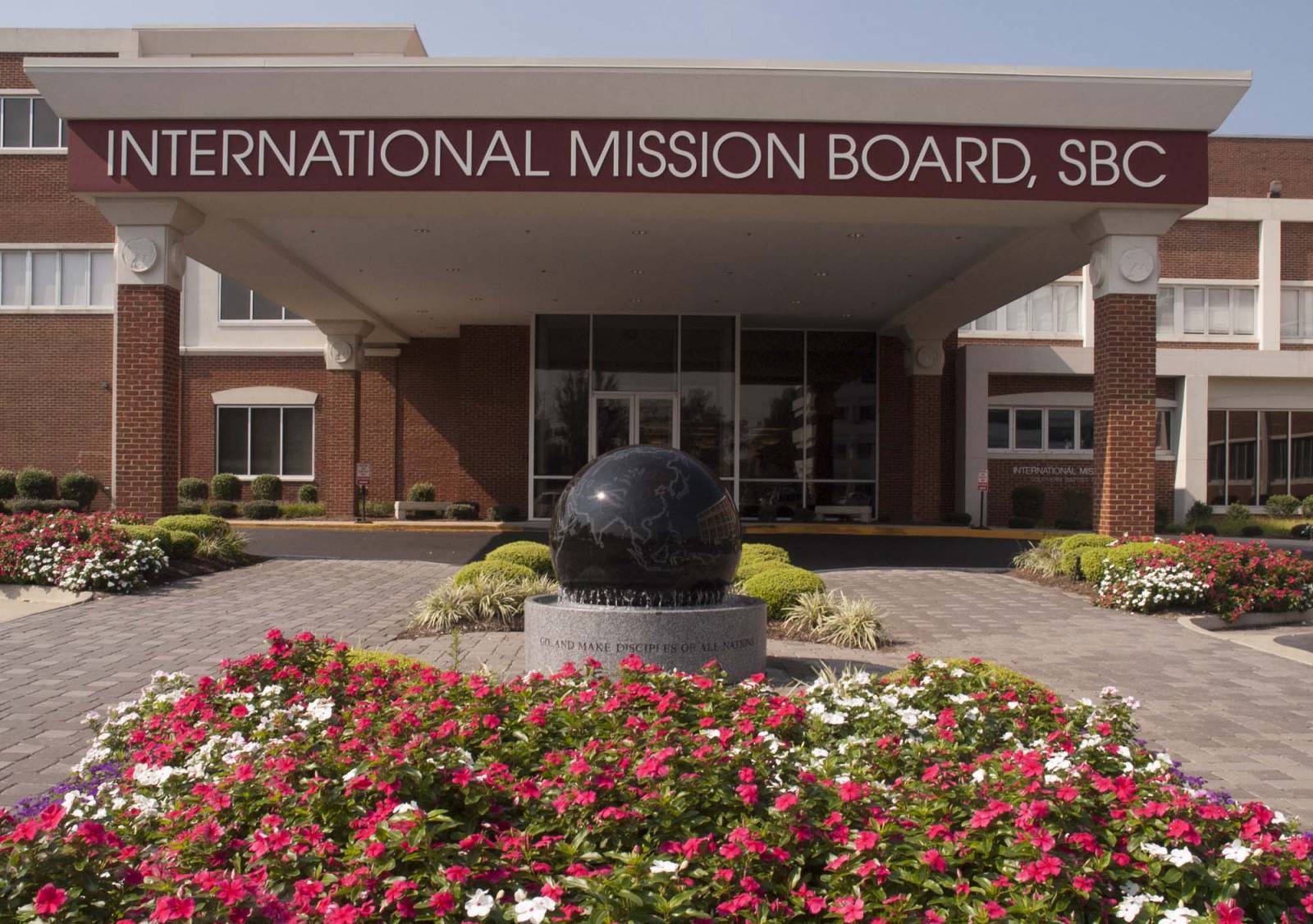 The International Mission Board of the Southern Baptist Convention announced it was eliminating its Richmond Communications Center, firing 30 personnel and transferring another 10 to other positions.

ALEXANDRIA – In a Jan. 14 press statement, the International Mission Board of the Southern Baptist Convention announced it was eliminating its Richmond Communications Center, firing 30 personnel and transferring another 10 to other positions.

The move comes as the IMB completes its release of 600-800 missionaries who were asked either to take a Voluntary Retirement Incentive (offered to personnel 50 and older with five or more years of service) or be volunteers in a Hand Raising Opportunity which “offers missionaries and stateside staff members the opportunity to transition outside the IMB if they believe God is leading them to a new place of involvement in mission.”

IMB described the overall number of terminations in voluntary terms stating no missionaries were “required” to leave the mission field as part of its “two-phase reset.”

However, the fired Richmond staff members include career veterans who have deployed around the globe, including in dangerous restricted areas, in order to get the stories of Southern Baptists’ cooperative mission work overseas.

Moreover, the termination actions for all involved IMB personnel were dictated by a financial crisis IMB President David Platt described as its own doing.

“The challenge we’re addressing is that despite increased giving to the IMB over the last four years, for example, we have consistently spent more money than has been given to us each year,” Platt explained during a conference call Aug. 27.

“What we realized,” he said, “is as we got into the budgeting process this year – even since the SBC—that not only did we have that $21 million shortfall in 2014, but we were also using global property sales to cover some of our expenses in 2014 that was to the tune of $18 million.

“So when you add those two numbers together you realize in total, in 2014, we were spending $39 million more than people were giving to us—and that was just one year,” he summarized.

Platt offered that IMB had been doing this “going back to 2010,” and the organization had covered the overspending by dipping into reserves as well as by selling global properties, adding “our organization has spent, combined, $210 million more than people have given to us.”

An IMB spokesperson later told the Baptist Message the overspending was not a surprise to IMB leaders, just part of a deliberate process to draw down funding available in contingency reserves.

But she did not explain why the IMB overshot the goal—in an intentional drawdown–to the extent it was placed in a financial crisis requiring drastic force cuts on the field and now the staff in Richmond.

Unfortunately for the fired Richmond staff it appears they will not receive pay or benefits after April 29, because they did not volunteer for the VRI, if they qualified. All of them are eligible for the HRO option, but the IMB has not released details of what this entails except to say it would be more than expected in “the scope of a normal resignation.”

It is not known whether IMB will institute a hiring freeze–not hire de facto replacements for the fired Richmond staff–after taking such drastic action against these 30 Southern Baptist workers.

During his August call with the media, Platt said the IMB would continue to hire 300 missionaries a year while terminating the relationship with 600-800 seasoned field missionaries.

The most recent statement said “IMB leaders have sought to guard the integrity of the process to avoid swaying IMB personnel as they make their decisions.

“Leaders indicated they strongly desire personnel to receive clarity from God regarding His leadership in their lives,” it further read.

According to the press release at least 600 field-experienced missionaries have been let go by IMB as a result of these two rounds of layoffs and the final numbers will be announced at the end of February.

By Stewart Holloway PINEVILLE, La. (LBM) - For over two months now, my oldest son, my mom, and I have spent most Friday mornings at my mom’s clearing overgrown brush. What was planted as a fruit orchard in an open pasture almost thirty years ago has grown into a wilderness of every kind of vine and tree … END_OF_DOCUMENT_TOKEN_TO_BE_REPLACED