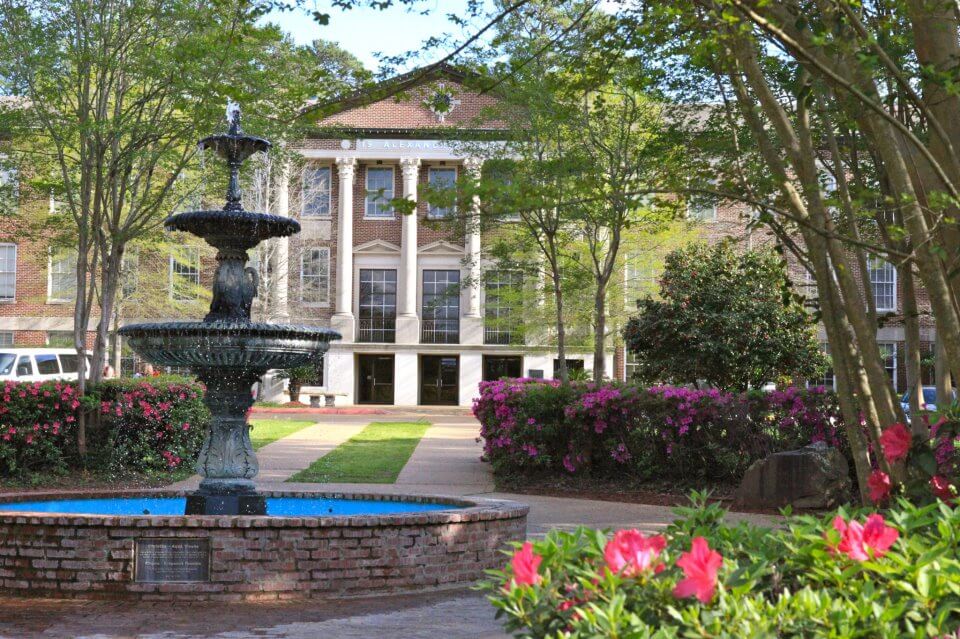 By Bob Stith, Founder of Family and Gender Issues Ministries

FORT WORTH, Texas (BP) – For centuries evangelicals have been relatively united in their belief that homosexual behavior is not God’s best for His children.

Exodus International, founded in 1976, provided support to ministries advocating that view through personal counseling, support groups (many sponsored by churches) and in the broader culture. In 2012, however, some in the leadership of Exodus began sending mixed messages about the possibility of overcoming homosexual desires.

A few of the leaders returned to homosexuality, stating that a gay identity was God-given. Others have argued that a “deeper understanding of grace” means that accepting a homosexual identity will not affect one’s relationship with God.

Several very confused people have since contacted me with questions about efforts to defend homosexuality within a biblical context. One person asked if he had been unnecessarily resisting something that really isn’t forbidden.

The common thread of such questions leads back to humanity’s original temptation by Satan: “Has God said?” And then his subtle follow-up statements: “God is just holding out on you. He doesn’t want you to know something that will make you like Him.” “God won’t do anything. You won’t suffer any consequences.”

Those tactics are still prominent in the enemy’s arsenal – and why wouldn’t they be? They remain incredibly effective. We humans still haven’t realized Satan is far more crafty than any of us. We overlook the fact he is described as a deceiver or liar more than a tempter. I’ve heard people say with great confidence they are sure they haven’t been deceived – which is the mark of the work of a master deceiver.

Part of the problem is we are allowing ourselves to ask – and answer – the wrong questions.

If we ask the wrong question, the answer won’t really matter. We get lost in arguing nature, nurture, born that way, I’ve tried to change and can’t, I can’t deny my feelings, this is who I am.

The correct question is “Has God said?” If we determine that, all the other questions are superfluous.

When my son was young, we often watched the television program “Different Strokes.” One day he said, “Dad, that theme song is a good song. ‘Now, the world don’t move to the beat of just one drum. What might be right for you, may not be right for some.’”

On the issue of homosexuality, some have decided we’ve misunderstood the biblical texts; over the last 50 years, several books have been written to defend that position.

As I’ve examined some of those arguments, I’m reminded of something a seminary professor told us. He said, “If you think you’ve discovered some great truth that no one else in 2,000 years of church history has discovered, you’re probably wrong.”

Only in the last five or six decades have we seen concerted arguments we have misunderstood every text in the Bible on homosexuality. Perhaps that view would have more merit if one overlooked the fact not one verse in the entire Bible speaks favorably of homosexual activity or relationships. Jesus also made clear God’s original intent (Gen. 2; Matt. 19:4-6).

I have been accused of just defending the status quo, whether I am convinced or not, because of my background and/or my past position as the Southern Baptist Convention’s national strategist for gender issues.

I can only say nothing causes me greater concern than to think I would ever stand in a pulpit – or anywhere else – and knowingly say something that isn’t in line with God’s Word.

When I was a pastor, a man once came to me to say “some people” were unhappy with “some things” I had recently said while preaching. He thought a good solution would be for the deacons to look over my sermons.

I responded I was very much aware that someday I would answer to God for every word I said and, as James says, “teachers will receive a stricter judgment.” I have a holy fear of that. Nothing any church or any group could say or do to me could cause me greater concern.

I’ve spent more time studying this issue over the last 20 years than any other single issue, with the possible exception of our identity in Christ. I can find nothing in latter-day scholarship that supersedes the collected wisdom of over 3,000 years of biblical studies.

Let us be diligent in our study of the Word and then let us also be careful to speak the truth in love.

For those who persist in saying what God does not, I fear for them. Their statements may negatively impact many others. And one day they will stand before the judgment seat of Christ to give an answer.

By Stewart Holloway PINEVILLE, La. (LBM) - For over two months now, my oldest son, my mom, and I have spent most Friday mornings at my mom’s clearing overgrown brush. What was planted as a fruit orchard in an open pasture almost thirty years ago has grown into a wilderness of every kind of vine and tree … END_OF_DOCUMENT_TOKEN_TO_BE_REPLACED