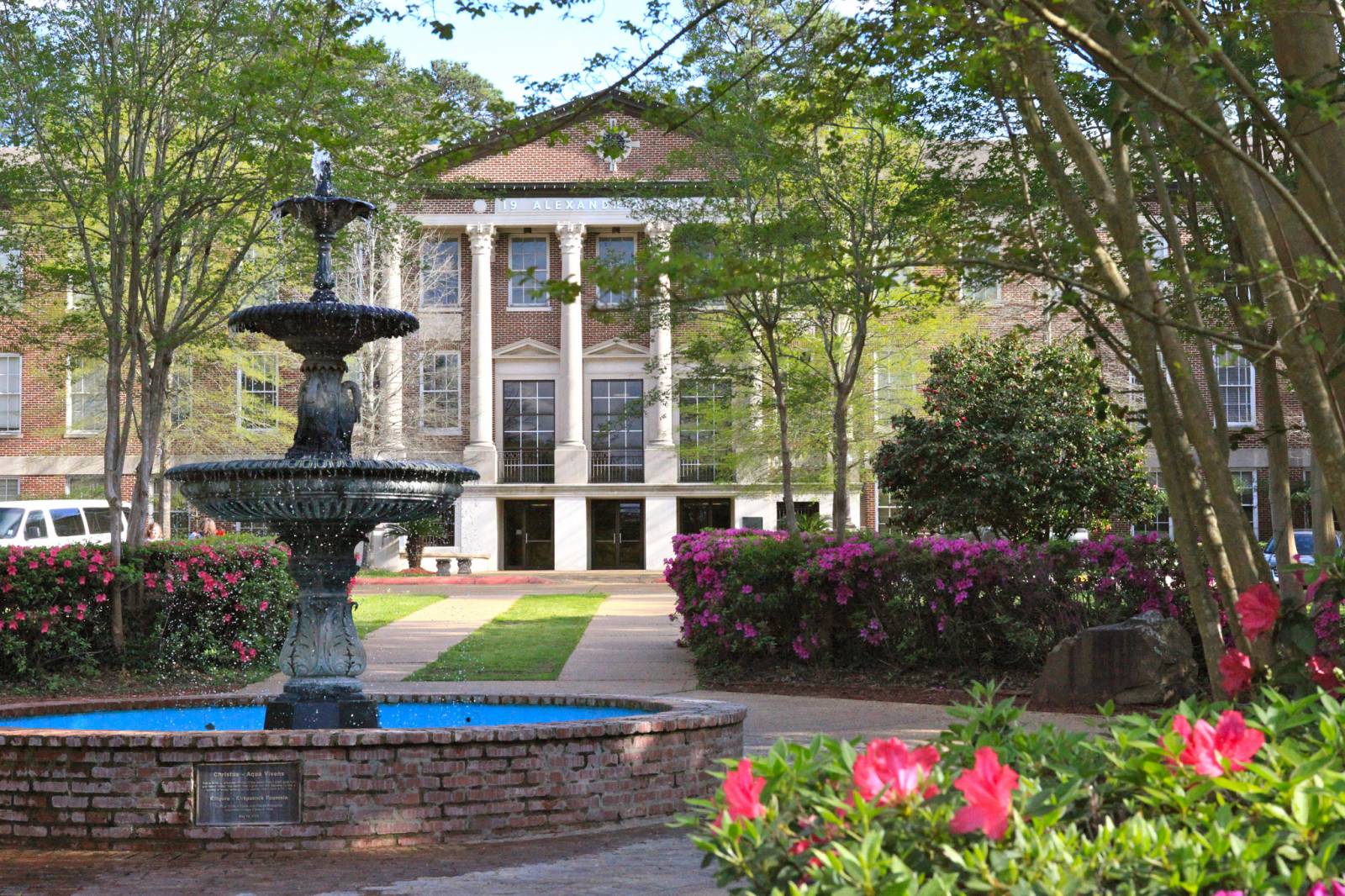 ALEXANDRIA – The homosexual activist group Human Rights Campaign has targeted 23 institutions of higher learning with Southern Baptist ties in a report that also names 35 other colleges and universities with distinct Christian identities.

Released just before the 2015 Christmas season, the report, “Hidden Discrimination: Title IX Religious Exemptions Putting LGBT Students at Risk,” asks Obama Administration education officials to increase reporting requirements for these 58 schools because each was granted “exemptions of interest” relating to either “gender identity” or “sexual orientation” or both.

Christian schools have been forced into a position of requesting such exemptions because Title IX provisions — which were drafted in 1972, in general, to shield women from sexual harassment and give them equal access to education and athletic programs — have been expanded under President Obama beyond providing protections on the basis of biological sex (male and female) to include behavior such as homosexuality and the mental self-concept of gender identity.

Now, any school receiving federal money must comply with these expanded rights, or in the case of faith-based organizations, request specific waivers with regard to admissions, housing, facilities, athletics, codes of conduct, employment, counseling, financial assistance and health insurance.

Although the HRC acknowledges President Obama’s administration “has little discretion to deny requests by religiously affiliated colleges and universities” regarding Title IX exemptions, and, despite the fact each of these schools seek exemptions because of their well-known Christian beliefs , the activist group nonetheless asks the Department of Education to force each school to publicize:

— “the number of exemptions” it requested and received

— “the scope” of each exemption that was granted

— which Title IX provisions are not exempted

The HRC claims these actions would prevent LGBT students from finding themselves “enrolled at schools that are granted the legal right to discriminate against them partway through their degree program.”

The Southern Baptist Convention Executive Committee lists 49 colleges and universities affiliated with, or otherwise partners of, Southern Baptists, not including seminaries, on www.SBC.net, but only 23 have requested Title IX exemptions, according to the HRC report:

University of the Cumberlands

By Joe McKeever Freely you have received; freely give. (Matthew 10:8) JACKSON, Miss. (BP) -- Dr. Watson was complimenting Sherlock Holmes on a brilliant observation no one else had noticed. "Of course," Holmes remarked. "It's what I do." Forgiveness and grace -- that's what we believers do. Here is … END_OF_DOCUMENT_TOKEN_TO_BE_REPLACED