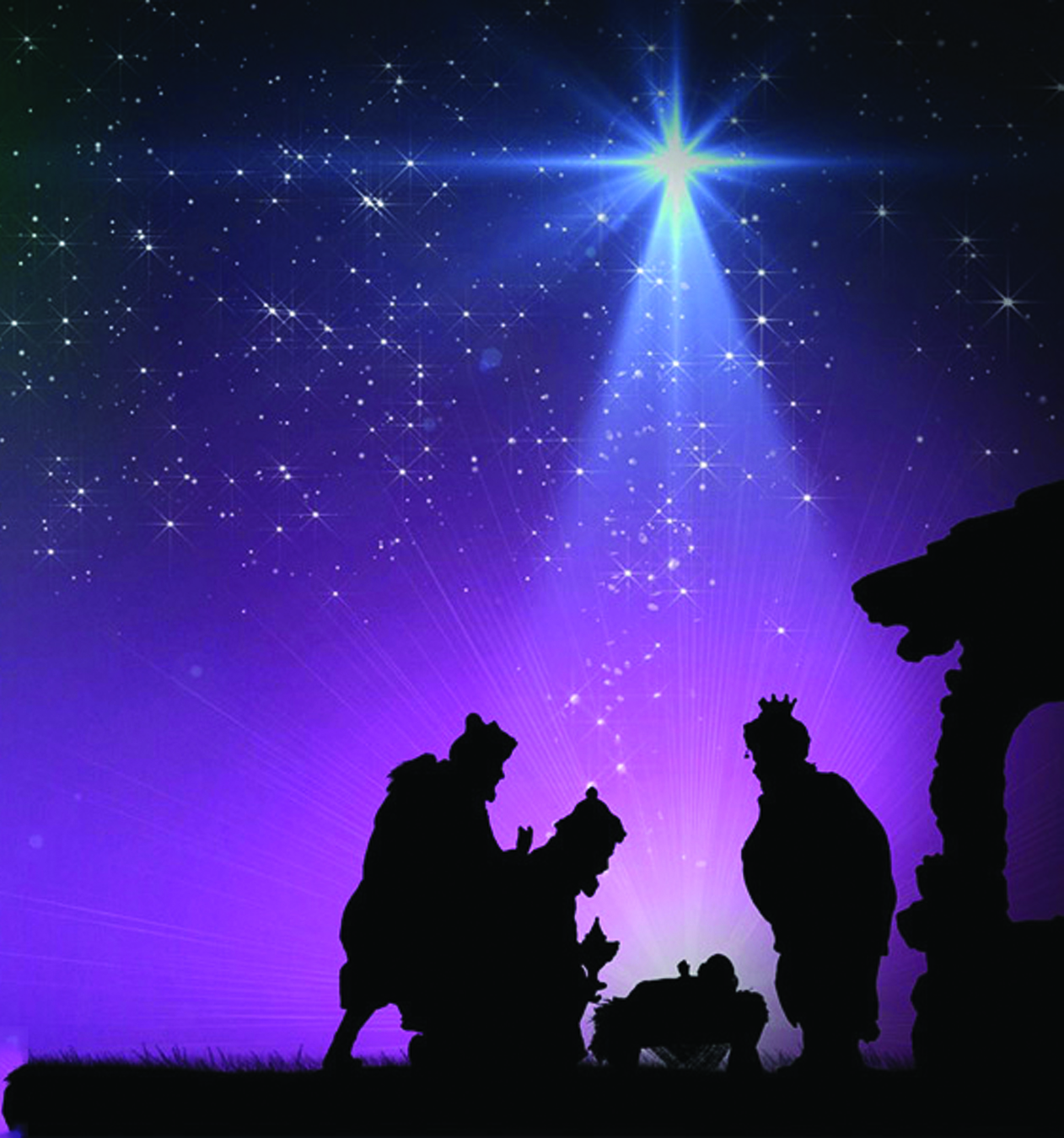 What if God sent Christmas cards? He did send Christmas messages. By that I mean the messages of the angels are God’s messages. For example, in Luke 1:33 we read, “His Kingdom will have no end!” What a message! What a message for our time!

It is easy to forget how revolutionary these words were when the angel spoke them. Remember this—These words, in addition to being spoken by an angel, were spoken to an unwed teenage girl, completely without warning, in an obscure village in a remote part of the world about an unborn baby.

God’s message to Mary through the angels is a reminder to me of at least two truths.

First, God keeps His promises. From Malachi to Jesus, four hundred years had passed. Many a generation had come and gone without seeing the prophecy realized. Maybe some had come to believe that Messiah would not come.

But He did. As Paul said in Galatians 4:4, “But when the fullness of the time had come, God sent forth His Son, born of a woman.” At the right time, Jesus came.

Sometimes it might not look like God is a keeper of His Word, but when I look at the manger, I am reminded that God always keeps His promises.

Second, God’s message is a reminder to me that I must keep my perspective. “His kingdom will have no end.” In the kingdom of this world, nothing is forever. There is a legend that suggests that kings of the Roman Empire era returning from victory on the battle field employed a slave to whisper in their ear as they were paraded through the streets in celebration. The slave would whisper in Latin, “Sic transit Gloria mundi.” That is, “The glory of the world is fleeting.”

Here is the glorious contrast: In God’s Kingdom, everything is forever. And with that is God’s sovereign hand of control over all of the affairs of this world. And, not only does His sovereign hand control but His kingdom cannot be defeated. 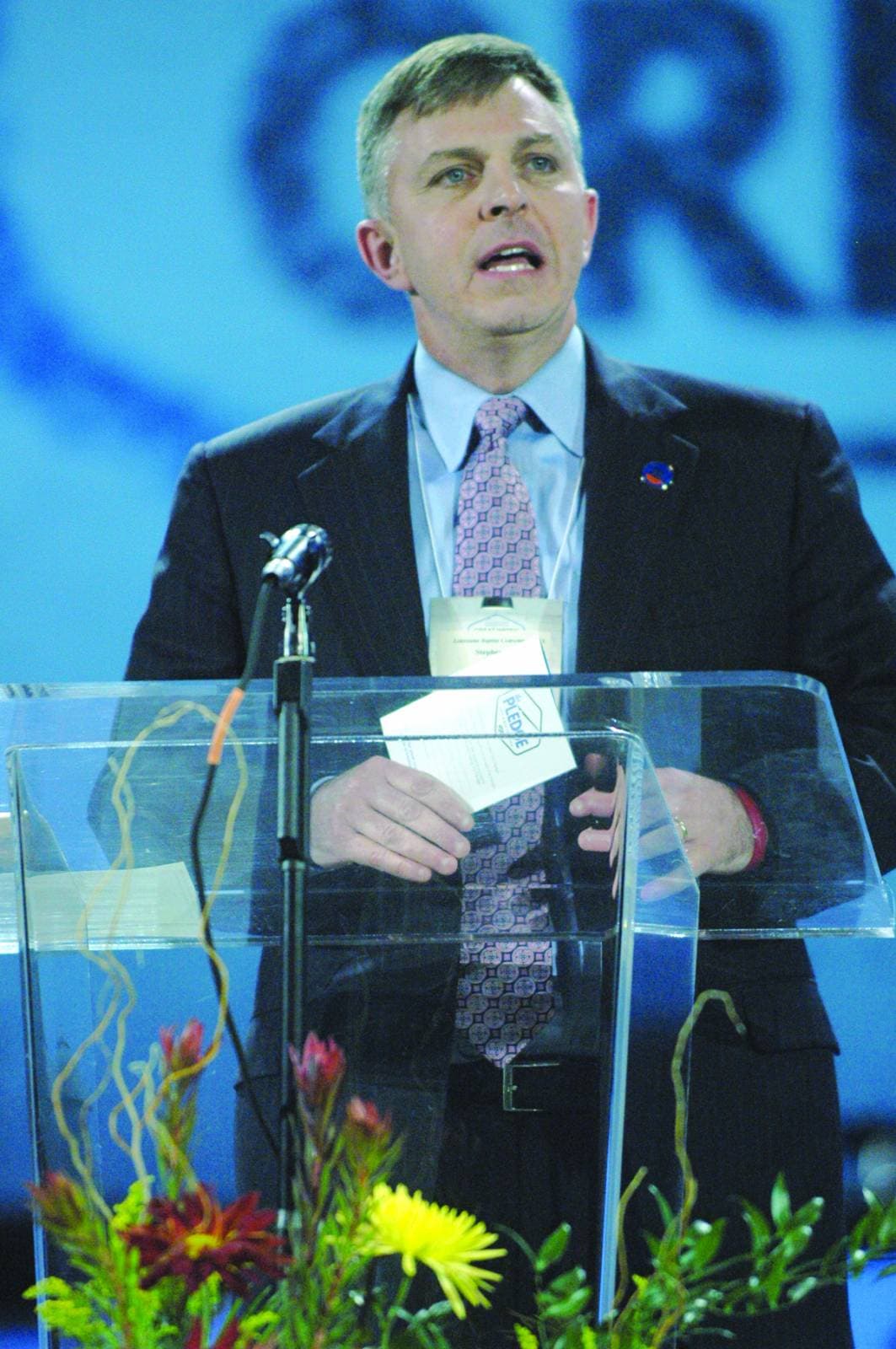 By Stewart Holloway PINEVILLE, La. (LBM) - For over two months now, my oldest son, my mom, and I have spent most Friday mornings at my mom’s clearing overgrown brush. What was planted as a fruit orchard in an open pasture almost thirty years ago has grown into a wilderness of every kind of vine and tree … END_OF_DOCUMENT_TOKEN_TO_BE_REPLACED