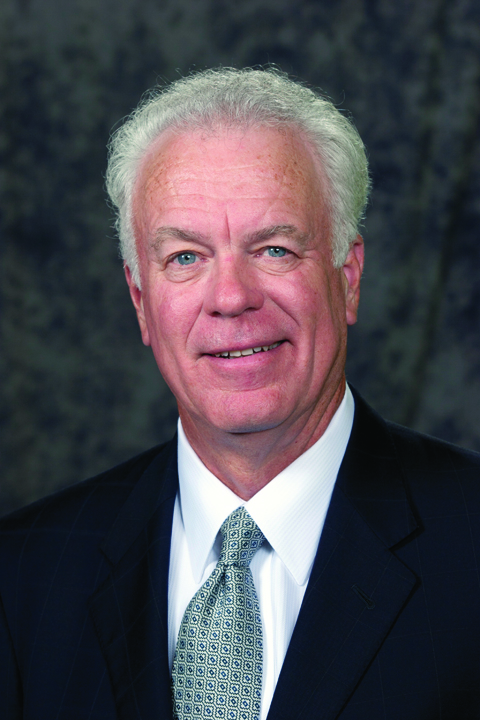 In fewer than three weeks at our annual convention in Dallas, June 12-13, Southern Baptists will elect a new president. The two announced candidates are Dr. J.D. Greear and Dr. Kenneth Hemphill.

J.D. Greear ran two years ago and lost to the current SBC president Steve Gaines in a close and controversial decision. After his loss, some suggested that J.D. should be elected without opposition this year because he was such a good sport last time. He was a good sport. Almost every losing candidate across the decades of Southern Baptist life has been gracious in defeat.

However, it was never the practice, or even the suggestion that they automatically would be the president the next rotation.

We do not elect two presidents at a time. Things change a lot in two years, as they have this last two. Any group of Baptists or even one Baptist may nominate whom they will for president. But no one can confer the office on someone. It is not our practice and should not be. Only the messengers in session can elect a president. So, again this year, the average Baptist messenger will exercise the right to decide who will lead the convention.

I am supporting Ken Hemphill for the office. It is not because of personalities. I like both of them. They are both honorable Southern Baptist ministers, faithful family men, authors, excellent local church leaders, highly educated, articulate, winsome, passionate, evangelistic, mission-minded followers of Christ. And it has nothing to do with age. Both men have suitable life experience and vigor and energy to lead, and to influence Southern Baptists of all ages. (By the way, I am more than tired of identity politics whether its race, gender, age, or geography. It is foolish, divisive, and unbiblical).

I made my choice to support Ken because he stands for things that are crucial to Southern Baptist health and vitality. And he has not had to modify anything to be qualified to be SBC president. He has believed and practiced these things for years.

Please, pray for Dr. Gaines as he finishes his second term. I thank God for Steve’s excellent leadership. Pray for every aspect of the meeting.

And, remember: the candidate with the most messengers voting for him in Dallas will be the next president. This is the time for rank and file Southern Baptist pastors and people to show up and select the man they believe God wants to be our leader. Let’s do our duty.

David E. Hankins is executive director of the Louisiana Baptist Convention. This editorial first appeared on his blog.

By Steve Horn ALEXANDRIA, La. - At the risk of sounding like the cartoon character, The Born Loser, I confess to you that I’ve had my share of losing. In four seasons as a high school football player for example, we won 6 of 40 games and 2 of those 6 were taken away for using an ineligible player. I’m not … END_OF_DOCUMENT_TOKEN_TO_BE_REPLACED