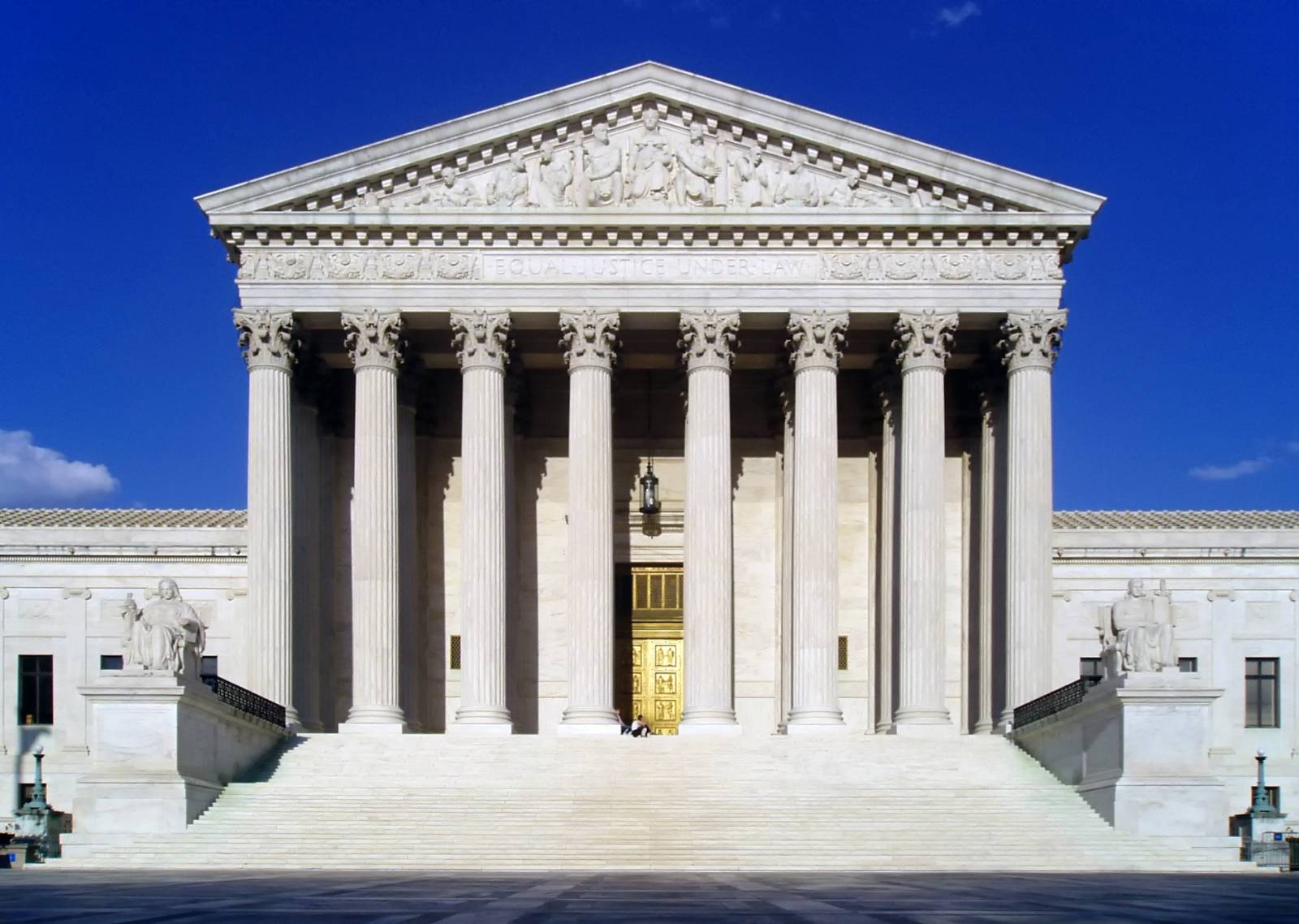 I am calling for a day of prayer across America on Wednesday, March 4, 2020.

On this historic day, the United States Supreme Court will hear oral arguments in June Medical Services v. Russo. The state of Louisiana will defend its pro-life law, Act 620, which would end the abortion clinic loophole. Currently, abortion clinics allow unqualified doctors without local admitting privileges to perform dangerous abortions which risk the health and safety of women, and this law would end their careless practices.

Moreover, the Supreme Court will decide if states have a right to regulate abortion through the will of the people and their elected officials. Since Roe v. Wade in 1973, Americans have lived under the tyranny of abortion on demand. Over 60 millions babies have been legally killed by abortion. With newly-appointed justices Gorsuch and Kavanaugh on the bench, for the first time in 47 years, the Supreme Court is likely to decide in favor of life.

We finally have our day in court. But let us not forget that the real fight here is not a legal battle. The war is spiritual, and it is won through prayer and standing for the truth.

Will you join me in praying for LIFE tomorrow? Share this post, get on your knees, and cry out to God to give us the victory!

Brian Gunter is pastor of First Baptist Church in Pollock and board president of the Cenla Pregnancy Center in Alexandria.

By Stewart Holloway PINEVILLE, La. (LBM) - For over two months now, my oldest son, my mom, and I have spent most Friday mornings at my mom’s clearing overgrown brush. What was planted as a fruit orchard in an open pasture almost thirty years ago has grown into a wilderness of every kind of vine and tree … END_OF_DOCUMENT_TOKEN_TO_BE_REPLACED