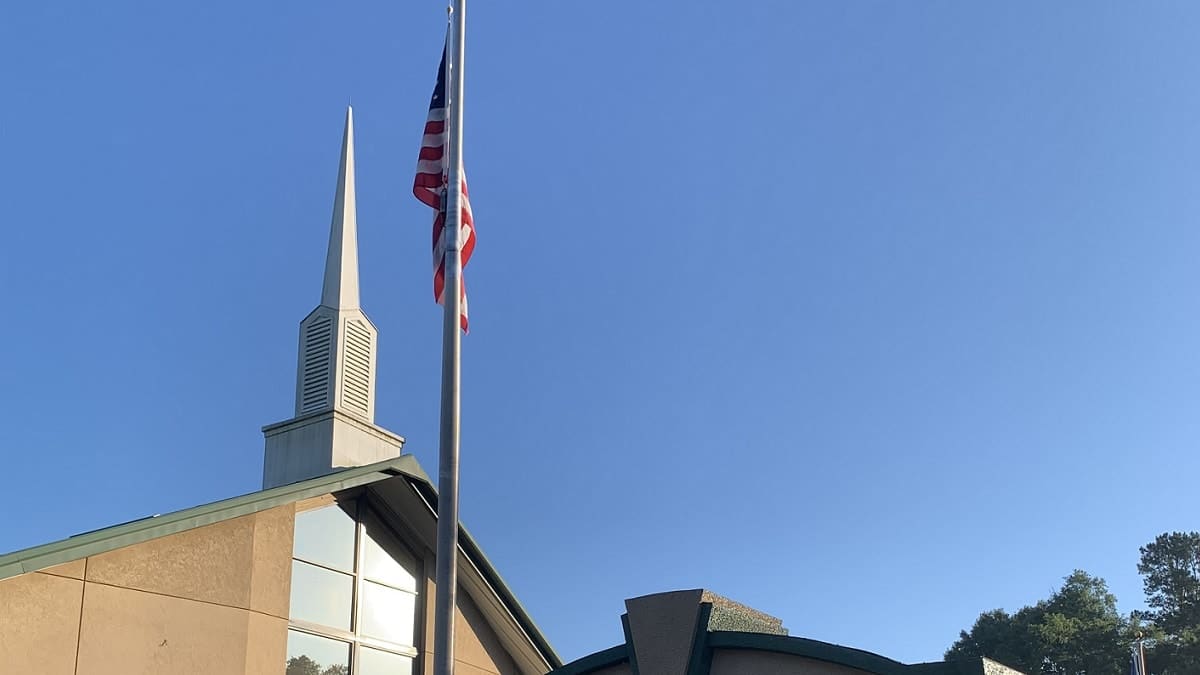 Under the new guidance from the state fire marshal, Department of Health and Governor’s Office, attendance will be increased to 50 percent of a worship center’s seating capacity, compared to a limit of 25 percent under the current order that ends after Thursday.

BATON ROUGE, La. (LBM) – Nearly three weeks after the state entered Phase One of reopening the economy, Gov. John Bel Edwards announced Monday that churches and many other businesses in the state may increase their percentage use of seating when a new order is issued Friday.

Under the new guidance from the state fire marshal, Department of Health and Governor’s Office, congregations will be allowed to fill up to 50 percent of a worship center’s capacity, compared to a limit of 25 percent under the current order that ends after Thursday.

Louisianans will be under the new order June 5 through June 25.

“We are seeing signs of progress,” Edwards said about the fight against the pandemic during his Monday news conference. “Louisiana is headed in the right direction.

“We still have work to do,” he continued. “We still have some restrictions that have to be in place. We are not going to be fully back to normal for some time and certainly not likely until we have a vaccine that is safe, effective, mass produced and then administered to some significant percentage of the population. But we are moving in the right direction.”

Other businesses that now can open, with the same maximum occupancy limit of 50 percent, include:

Casinos and video poker establishments will be able to operate at 50 percent capacity, but are limited to 75 percent of their gaming positions, with spacing to allow for social distancing and enhanced sanitation.

Meanwhile, bars and breweries that do not hold a LDH food service certificate can operate at 25 percent capacity.

High-risk individuals are encouraged to remain at home, including those 65 years or older, long-term care facility residents and others with comorbid chronic conditions.

Additional guidance will be released later in the week for churches and other businesses.

While the rest of the state will move into Phase Two Friday, New Orleans will remain in Phase One, Mayor LaToya Cantrell said on Monday.

“Orleans Parish will not move into ‘Phase Two’ this Friday,” Cantrell said on her Twitter account. “As we have said throughout this pandemic: we are watching the data, not the date. We don’t yet have sufficient data to authorize opening up further at this point.”

By Chuck Kelley Rhonda and I met on our first Sunday at Baylor University. We began dating during that freshman year, became an exclusive couple our sophomore year, publicly committed to a serious relationship in our junior year, became engaged in our senior year, and were married in June after graduation. We … END_OF_DOCUMENT_TOKEN_TO_BE_REPLACED