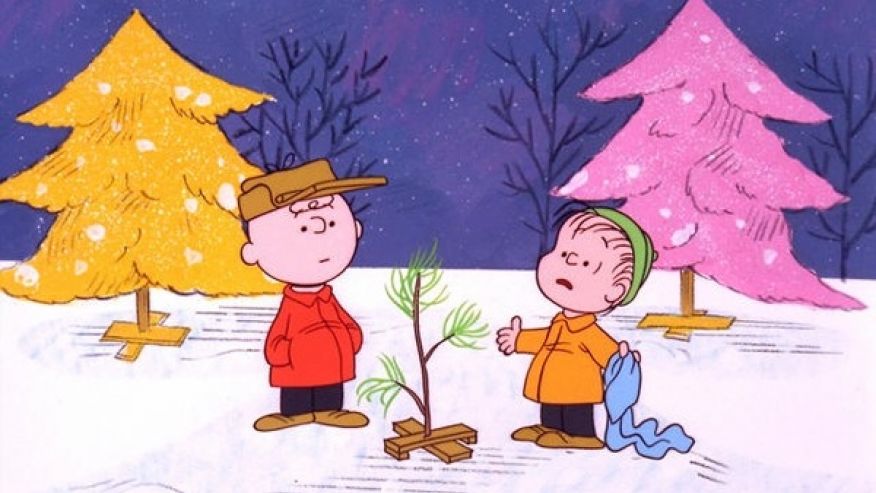 PAINTSVILLE, Ky. – Alliance Defending Freedom sent a letter Dec. 15 to Johnson County Schools to encourage it to ignore a single complaint it received about biblical references in a student play based on the classic Charles Schulz television special “A Charlie Brown Christmas.”

“Schools should not have to think twice about whether they can allow students to perform a classic Christmas production simply because it contains biblical references,” said ADF Legal Counsel Matt Sharp. “‘A Charlie Brown Christmas’ has become an iconic Christmas story and tradition. Are school officials going to start demanding that other classic productions, such as Shakespearean plays, be censored just because they contain religious references?”

After receiving the lone complaint from a family at W.R. Castle Elementary School, the district announced its intent to censor all religious references from “A Charlie Brown Christmas” and any other Christmas plays at the district’s schools. Parents, students, and cast members have expressed dismay over the decision.

“There is no violation of the so-called ‘separation of church and state’ by allowing children to learn about theater and the origins of Christmas through participating in a stage version of this beloved program that contains the same religious elements as the television version…,” the ADF letter explains. “Given that courts have consistently held that schools may organize and sponsor Christmas programs and performances that include religious songs and study the historical origins of Christmas, there is no basis for the District’s decision to censor the religious aspects of ‘A Charlie Brown Christmas.’”

The letter offers legal assistance to the school district if anyone files suit to stop the play from occurring.

“Because the school district completely misunderstands the First Amendment, all it is accomplishing here is upsetting and disappointing a lot of children and other community members who love this completely acceptable play,” said ADF Senior Counsel Jeremy Tedesco. “We sincerely hope the district will change course and correct its entirely misguided censorship.”

By Will Hall, Baptist Message executive editor ALEXANDRIA, La. (LBM) – It’s a presidential election year, Louisiana has suffered another devastating natural disaster, and as Yogi Berra has said, “It's déjà vu all over again." In 2016, presidential candidate Donald Trump came to Louisiana just days after the … END_OF_DOCUMENT_TOKEN_TO_BE_REPLACED