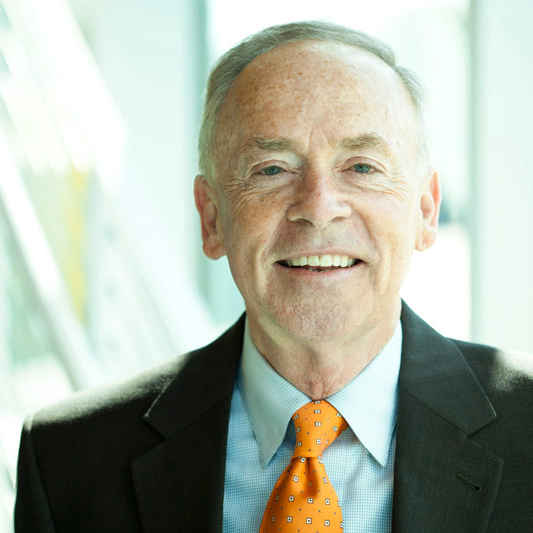 While the Epistle to Philemon is one of the shortest books in Scripture, it is one of the most powerful. We would miss so much without Paul’s letter to the slave owner about the slave.

This book shows the power of God to cause people to change and move out of their comfort zone.

Notice also that this story would be incomplete without the obedience of at least three people.

We often forget how integral Paul was in this saga of repentance, forgiveness, and obedience. Paul put himself on the line for both Philemon and Onesimus. He also put the gospel itself on the line. Is the gospel real? Does it work?

Paul put his own standing before others on the line as well. Was he asking an impossible request by asking Philemon to receive the fugitive slave and thief as a brother?

What about Onesimus? By agreeing to return, he put his own life at risk. In the slavery of that day, masters had the right of life and death over slaves. On a whim, the master could have the slave beaten unmercifully and then left to die or to have the slave executed.

Would Philemon be willing to take him back?

What about Philemon? Was he a fool for trusting again? Could he really open his home and his arms to someone who had taken advantage of him?

All three of these men submitted to God and to one another. All three sacrificed for the sake of the Gospel. Paul gave the reason–it was because of love. The love which God showed first in giving His Son.

When we restore and forgive, we are simply doing in a small way what cost God everything. He gave His Son.

Any forgiveness and restoration we make is minuscule compared to how Jesus became the ransom for our sin by His sacrifice on the cross.

Waylon Bailey is pastor of the First Baptist Church in Covington and president of the Louisiana Baptist Convention Executive Board. This editorial first appeared on Bailey’s blog.

By Waylon Bailey Recently, I saw a tweet on Twitter that asked the question, “What would Jesus do in the midst of a worldwide pandemic?” No answer to the question was given, but the author obviously had an agenda and a suggested answer. The good news is that it led me to really ask, “What would Jesus … END_OF_DOCUMENT_TOKEN_TO_BE_REPLACED