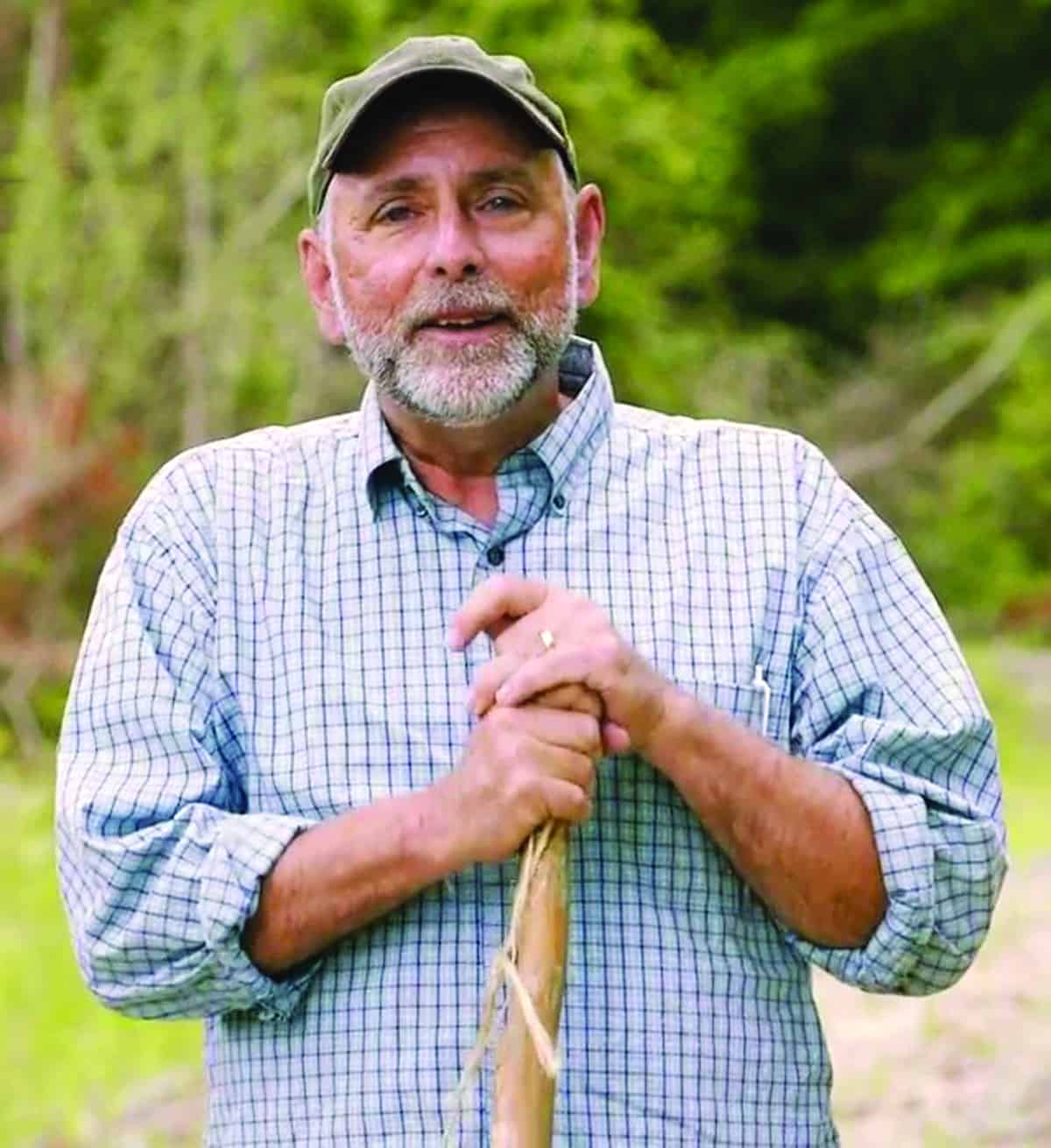 Curt Iles writes from his home in Alexandria. The author of 13 books, he blogs at www.creekbank.net. This column is excerpted from an upcoming book by Iles, "The Pineywoods Manifesto," a collection of essays and life lessons for his grandsons Noah, Jack, Jude and Luke.

ALEXANDRIA (BP) — His name was Raymond, and we met when we were both about 18.

It was unlikely we’d cross paths, much less become friends. Raymond was an urban black man from Pineville, and I was a redneck fresh from the woods of Dry Creek.

He was the janitor for our section of Tudor Hall, the men’s dorm at Louisiana College. I was a freshman and he had recently gone to work at the school.

I was brought up to be friendly, so I introduced myself to Raymond. I’d spent all of my teen summers working at church camp, doing custodial-style work, which had taught me that all work has dignity when done well. So that served as common ground for our friendship.

As we crossed paths daily, Raymond and I became friends. I think it happened because I learned his name when we met.

Our casual friendship continued for my extended five-year college stay while Raymond moved up in his department. His success didn’t surprise me. He was a conscientious worker who got along well with people.

Thirty years later, I returned to Louisiana College as a trustee. While walking across campus one day, I saw Raymond. Like me, he had aged, his hair and beard now peppered with gray. We greeted each other and laughed at how young we were when we first met.

Raymond was now the college’s maintenance director. Again, it didn’t surprise me. He was a man of character and class who did his job well.

During my college years, I made it my goal to learn the name of every custodian, cafeteria server and maintenance worker on campus. It’s amazing how many friends you can make if you simply take the time to learn someone’s name.

As I once read, “The greatest sound in the world is someone else saying your name.”

A few years ago, I saw a handwritten sign in an African refugee camp:

It’s true. When we take time to know people, good things happen. It goes along with the most famous words of Jesus, often known as the Golden Rule: “Do unto others as you’d have them do unto you” Luke 6:31). When we acknowledge those who serve us, we are helping fulfill that verse.

Everyone wants to be noticed and appreciated. Much of my work before and during college involved manual labor or menial service. It’s amazing how people treat you as if you don’t exist when you’re doing certain jobs. I vowed then that no one would say that about me.

There’s a concept called the Waiter Rule. Employers will take a prospective employee to a restaurant and observe how the potential worker treats the wait staff. It can be the determining factor on the hire.

How we treat someone who cannot immediately do something for us says a great deal about who we are.

Students, I want to challenge you to know the name of every service worker at your school. Greet them with the respect their age and service deserve.

You can do the same thing at church. At our church, the custodial staff moves into the auditorium as soon as the last amen is said, so pick up any paper around you, take it to them and introduce yourself. Get to know their name and learn about their lives.

It’s just good manners and it goes hand-in-glove with Jesus’ teaching to “Do unto others….”

Then there is an additional benefit. Often a server will be so amazed at our attention to who they are, they’ll want to know who we are.

And that can be a great opportunity to have a Gospel conversation. It’s not difficult to say, “I’m a follower of Jesus Christ, who has changed my life. One of the ways He has changed me is teaching me to take my eyes off my self-mirror and care about others. This is no act, I’m truly interested in knowing about you.”

Several sentences like this can lead to an opportunity to pray. Seldom have I been turned down when I asked if I could pray with them. Often, they are carrying a large burden and need the comfort of prayer.

It’s both a responsibility and privilege as a follower of Jesus to care about those around us, regardless of their station in life.

It’s how Jesus did things. We would be wise to follow His example.

Curt Iles writes from his home in Alexandria. The author of 13 books, he blogs at www.creekbank.net. This column is excerpted from an upcoming book by Iles, “The Pineywoods Manifesto,” a collection of essays and life lessons for his grandsons Noah, Jack, Jude and Luke.

By David Jeremiah EL CAJON, Calif. (BP) - Something strange happens to the psyche of a nation in difficult times. The downtrodden begin to resent government and wealthy corporations and individuals, seeing them as out of touch with, if not the cause of, their plight. Desperation can lead to a reversal of … END_OF_DOCUMENT_TOKEN_TO_BE_REPLACED