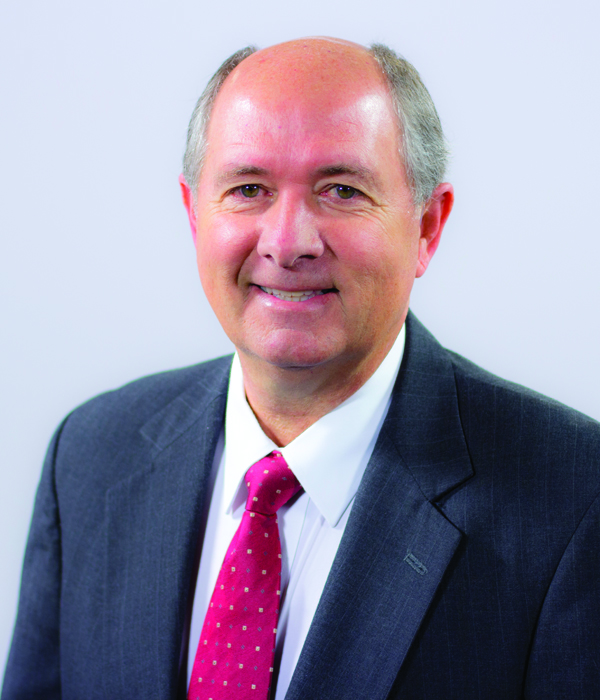 ALEXANDRIA – The bad news – Louisiana has seen hundreds of thousands of dollars re-routed to other parts of the country.

The good news – it’s been going to help penetrate the lostness across the United States.

When Kevin Ezell became president of the North American Mission Board in 2010, he proposed, in concert with state convention leaders, a strategy that gradually shifted resources away from Southern states such as Louisiana that have a strong membership and financial base to states outside the South that typically do not have those same resources needed for ministry.

“I shared with Dr. Ezell that Louisiana Baptists are happy to be a part of the effort to penetrate lostness in North America,” said Hankins. “We believe our country needs to hear the Gospel.

“I also assured him that we would step up to the challenge of fully supporting missions and ministries in Louisiana.”

Formerly, many mission projects and personnel were jointly supported by the state and NAMB.

Even though part of the support has gone away, the need for the ministries has not.

Hankins noted that in order for these much-needed missions and ministries to continue, the support for the Georgia Barnette State Missions Offering needs to increase – and he’s confident the support will come.

“I’m confident God will stir the hearts of His people in the churches to ensure these efforts not only survive, but thrive,” Hankins said.

“I believe Louisiana Baptists are some of God’s most generous people,” Hebert said. “When we couple that fact with their awareness of the lostness of our state, it gives me great confidence that our work will go on stronger than ever in spite of the change in strategy.”

The annual offering for state missions and ministries is named after Georgia Barnette, the WMU executive director/treasurer in Louisiana.

Sept. 13-20 has been set aside as the Week of Prayer for state missions and ministries.

Resources, including videos, demonstrating the scope and impact of the Georgia Barnette Offering have been mailed to churches across the state.

Additional resources are available online at www.GeorgiaBarnette.org. This year’s offering goal is $1.8 million.

Hankins believes that the changing culture could serve as a catalyst for people to give.

“Our people see the stories on television or via the internet and social media. They see how court decisions are reshaping their communities and they are concerned.” Hankins continued. “People ask me on a regular basis ‘what are we going to do in light of the direction of our culture?’ My response is to increase the frequency and intensity of our prayers for our country and its leaders, and  increase support for missions and ministries which can counteract the culture. The Georgia Barnette Offering allows us to respond to our culture with the love and the light of Christ.”

By Stewart Holloway PINEVILLE, La. - Recently, a former church member messaged me for prayer. The situation is devastating, and Rebecca and I are covering it in prayer. To be asked to join this individual in prayer as a former pastor and friend was a humbling blessing. Other than a social media comment here or … END_OF_DOCUMENT_TOKEN_TO_BE_REPLACED