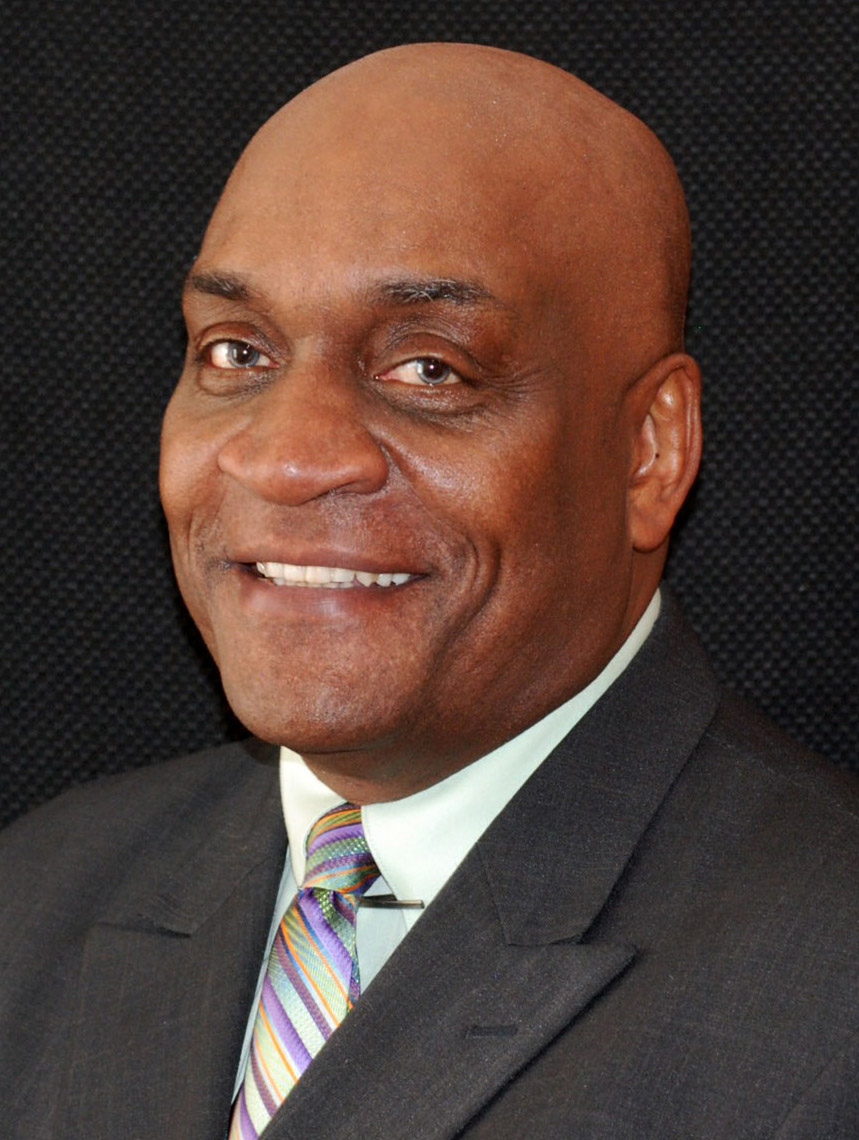 RUSTON – In the 23 years Gary Frost has traveled the country as a pastor, he has noticed a steady increase in the breakdown of society, particularly in urban America.

The solution, Frost believes, is simple yet profound.

“I am of the conviction that the social ills plaguing our urban environments are stubbornly resistant to remedies that are not birthed and sustained through the united, concerted and fervent prayers of God’s people in these communities,” Frost said. “Maladies such as fatherlessness, family dysfunction, drug addiction, sexual promiscuity, crime, incarceration, economic blight, inadequate education and more are spiritual at the very core. Good strategies to resolve these matters cannot be effective apart from strongholds of darkness being broken by the spirit of God, in the name of Jesus Christ.”

A true believer in a spiritual cure, Frost has invested his energies into his role as national facilitator of prayer and compassion initiatives for Mission America Coalition, organizing prayer-based fellowships across the nation.

Since joining the organization in 2015, he has helped start four such networks and has seen countless lives changed in dramatic ways.

“I have found that when spiritual leaders in urban environments come together, laying aside their promos, logos and egos, God shows up in unique ways to inform and guide their mission to advance the kingdom,” Frost said.

Frost will share more about the impact prayer has had in his ministry when he speaks during the 2017 Louisiana Baptists Evangelism Conference (ECON) Jan. 23-24 at Temple Baptist Church in Ruston. He will also lead a breakout session on Jan. 24.

He will be sharing from Jeremiah 29 and challenging conferees to be salt and light in a “Babylon-ish” culture.

Prior to his current role at Mission American Coalition, Frost was vice president of the Midwest region for the North American Mission Board. While there, Frost oversaw church planting in 9 heartland cities.

Frost and his wife of 40 years, Lynette, have five sons and a daughter, and six grandchildren. They also have fostered more than 40 other children.

By Joe McKeever Freely you have received; freely give. (Matthew 10:8) JACKSON, Miss. (BP) -- Dr. Watson was complimenting Sherlock Holmes on a brilliant observation no one else had noticed. "Of course," Holmes remarked. "It's what I do." Forgiveness and grace -- that's what we believers do. Here is … END_OF_DOCUMENT_TOKEN_TO_BE_REPLACED