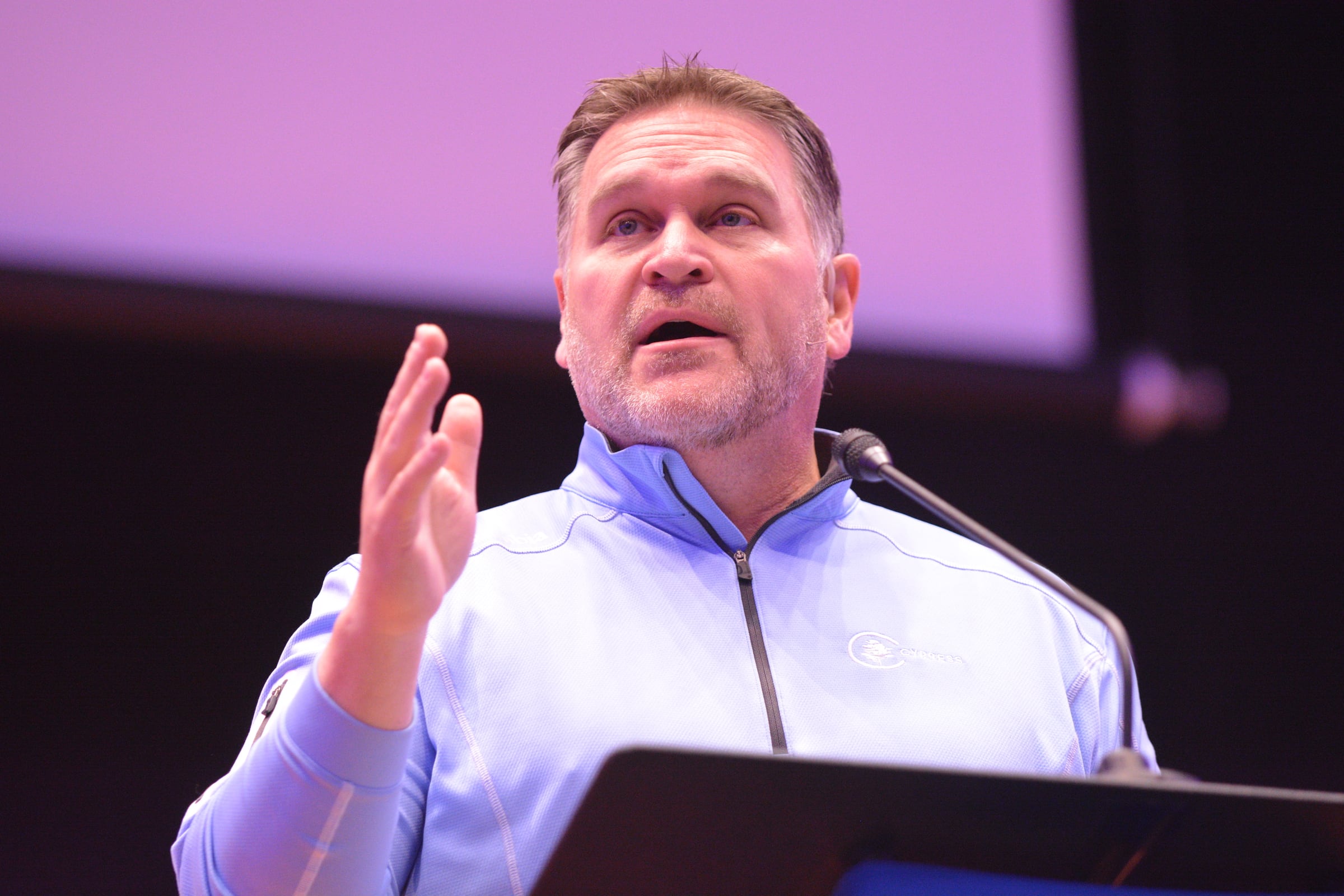 PINEVILLE – Don’t be satisfied for a participation trophy, but rather to always strive to become a champion for Christ.

John Fream, pastor of Cypress Baptist Church in Benton, challenged students at Louisiana College campus revival March 12-14 to go all out for Jesus Christ and hold nothing back.

“What God has called us to is to be are champions in everything we do,” said Fream. “Do everything you can to be your best for the glory of God. We’re not called just to participate. Part of the problem in the Christian world is that we think we’ve just got to show up, to just do enough so we can get an award because we participated. No, we need to be the best in everything that we do.”

Drawing off 1 Corinthians 9:24-27, Fream said the only way to become a champion is to place one’s trust in Christ.

“Nothing else compares to that,” Fream said. “What does it profit a man or woman to win a Super Bowl, to win a Grammy, to win an Oscar, to make millions and millions of dollars, but yet lose their soul for eternity?”

Fream said some of life’s greatest leaders possessed five common traits that set them apart from others: incredibly focused, a “can-do” attitude, hard work, power of influence, and refusal to quit.

“If you’re going to be a champion you had better set your gaze, set your mind, set your eyes on Jesus Christ,” he said. “That’s the focus. Everything comes through the cross. Set it on the cross hairs. That’s how I focus my life.”

Fream encouraged the students to develop a passion for hard work, which will separate them from others competing for internships and jobs.

“If you know how to work, you’ll blow past your peers,” he said. “There are people who are smarter, better educated, better looking, better in all kinds of things than you, but you’ll smoke them if you’ll outwork them.”

Fream also told the students to become a positive influencer.

“Champions know about influence,” he said. “They know that you’re going either build people up or tear them down. And a champion understands it’s more awesome to help others succeed than it is to succeed themselves.”

Fream was the event’s guest speaker, and Voices of LC and Elevate led music for the three-day revival at Guinn Auditorium.

By the end, one student restored fellowship with the Lord and two more asked for prayer, according to Philip Caples, Vice President for the Integration of Faith and Learning at LC.

LC President Rick Brewer said the revival was important because a “continuing emphasis on spiritual development goes hand-in-glove with our commitment to integrate faith and learning.”

“We are especially grateful to Pastor Fream for his adept communication of the Scriptures that spoke to our students, as well as to the rest of us, in a relatable and understandable way.” 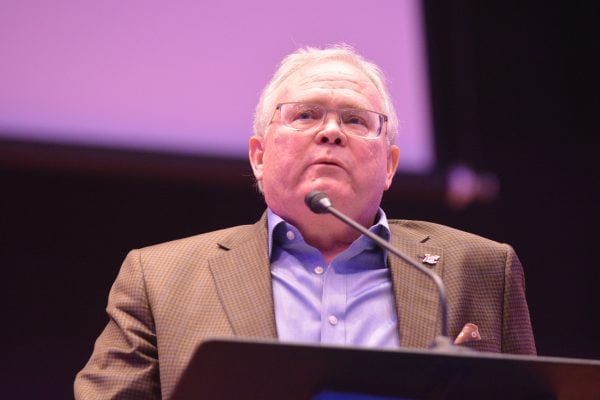