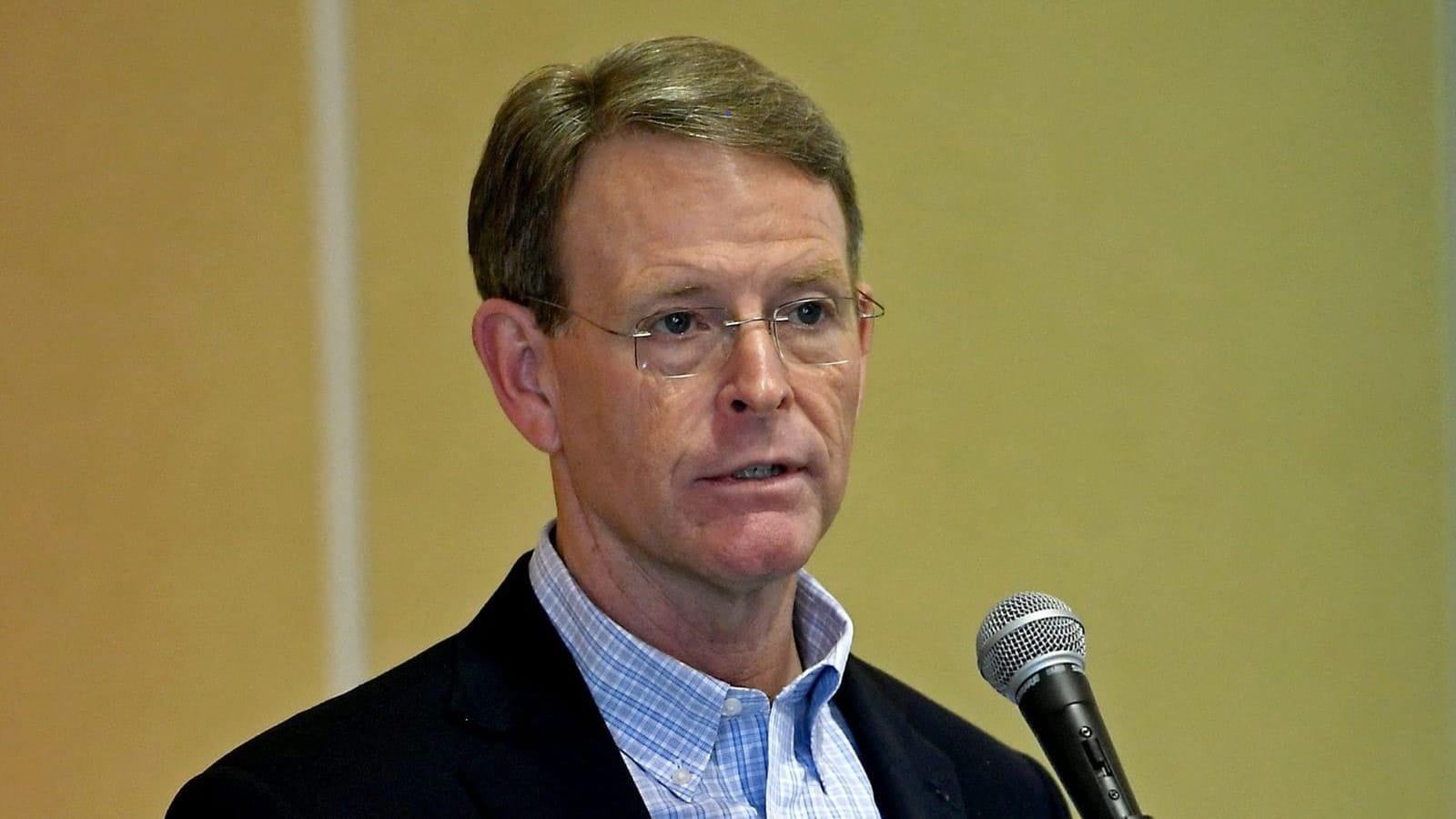 BATON ROUGE, La. (LBM) – The Family Research Council has purchased the former Trinity Lutheran Church and Christian school campus in Baton Rouge to use as an additional location for its nationwide operations.

FRC President Tony Perkins told the Baptist Message that COVID-19 restrictions, the “tense and turbulent atmosphere” in Washington, D.C., and a need for additional studio and video production space prompted the acquisition.

The organization still will use its other office, headquartered in Washington, D.C., and Perkins plans to have a presence at both locations. He has commuted from his home in Baton Rouge to Washington, D.C., for the last 18 years.

“The nation has experienced a lot over the last year and we should not be quick to dismiss it as a one-time occurrence,” Perkins said. “What this last year did was expose vulnerabilities and opportunities going forward. In a conversation I had with Dr. Ben Carson, who served on President Trump’s coronavirus taskforce, he predicted that it was very improbable that life would return to the way it was pre-pandemic.”

Perkins, who shared the news with a roomful of 25 pastors at the Baton Rouge location May 7, said the FRC’s future will include a hybrid of in-person and virtual communication because people now consume information and interact with others differently than before March 2020.

“That reality, combined with the media’s increasing indifference, if not outright hostility toward the views of Bible-believing Christians, is fueling this expansion,” Perkins told the pastors.

Perkins first noticed the vacant Lutheran church in spring 2020 and inquired about its availability in the summer. FRC then purchased the building at the beginning of this year and plans to begin remodeling the facility in six to eight weeks.

Once the remodeling is complete in March 2022, the organization plans to operate multiple studios for television, web-based programs and its “Washington Watch” radio show that airs Monday through Friday at 4 p.m. The facility also will have offices and production suites to facilitate the organization’s expansion, and will host conferences, town hall meetings and special worship services in the worship center, which has been renamed the Faith and Freedom Chapel.

David Goza, pastor of Jefferson Baptist Church in Baton Rouge, attended the May 7 meeting and expressed excitement about future possibilities in Louisiana.

“Tony Perkins and the staff of the Family Research Council are the leading voice for the biblical world view in the world today,” he said. “They are a voice that represents thousands of churches and millions of Christians.”

Moving forward, Perkins said the addition of the Louisiana office will help the FRC further its mission of articulating and advancing a family-centered philosophy of public life that it has strived to do since its founding in 1983.

“For me, this will be the best of both worlds, as I can return to being involved in the political and cultural activity of Louisiana here at home while continuing our national presence and voice,” Perkins said.

Perkins said that as their activities begin to ramp up and expand in Baton Rouge, they eventually will hire others, part-time, to assist with video production and distribution. Interested individuals should contact Randy Burt via email at RWB@frc.org.

By Rebecca Holloway PINEVILLE, La. – For years, I have read and heard the statement, “We need to hold life/our family/our possessions with an open hand.” The idea is that we are not in control of our lives or anything else on this planet. God is in complete control of all things and has the power and right to … END_OF_DOCUMENT_TOKEN_TO_BE_REPLACED