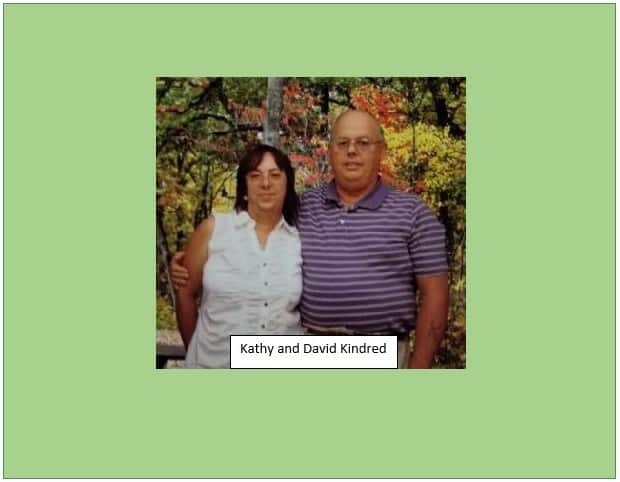 CROWLEY, La. (LBM) – A former Louisiana Baptist pastor is hoping to receive an early Christmas gift – a living donor who would offer up a portion of his or her liver to give him a chance to regain some semblance of a normal life.

In 2014, doctor’s discovered David Kindred’s liver had been damaged beyond its ability to restore itself because of complications from medications prescribed for an errant diagnosis of Parkinson’s disease. Since then, his family has prayed fo find a qualified donor.

Kindred, who accepted Christ while serving on a mission trip with First Baptist Church, Scott City, in 1973, last served as pastor of Rice City Baptist Church, Crowley, 2004-2006. Although he is no longer serving as a pastor, Kindred continues to be active in ministry as a Sunday school teacher and choir member at Community Baptist Church, Lafayette, where he and his family are members.

The liver is one of the only organs in the human body that has the ability to regenerate, or regrow, according to medical textbooks. Between 8-10 weeks after the living-donor liver transplant, the liver will regrow to full size and function in both the donor and the recipient.

The donor must have Type O blood and be 18-55 years old. Donors can be male or female. Transportation and lodging will be provided, at no cost to the donor, to and from the University of Pittsburg Medical Center, where the procedure must take place.

His two children have been tested to see if they would be a match, but the family has not received the results.

“I would like everybody to pray for him,” his wife, Kathy, told the Baptist Message. “Going through this is something I don’t wish on anyone.

“Miracles happen,” she continued. “And that’s what we’re praying for. I’m so grateful for the many family, friends and church members who have stepped up to encourage us at such a time. We’re truly thankful for the support.”

For more information on becoming a donor, contact Cathy Kindred at 337.565.7623, kathykindre@gmail.com, or Kwalley1984@gmail.com.

By Joe McKeever “‘…your ways are not my ways,’ saith the Lord.”  (Isaiah 55:8) Keep an eye on how the Lord works in your life. You might learn something useful for the next time He wants to use you. This little couplet seems to sum up 90 percent of what Scripture and life teach us concerning the operation … END_OF_DOCUMENT_TOKEN_TO_BE_REPLACED