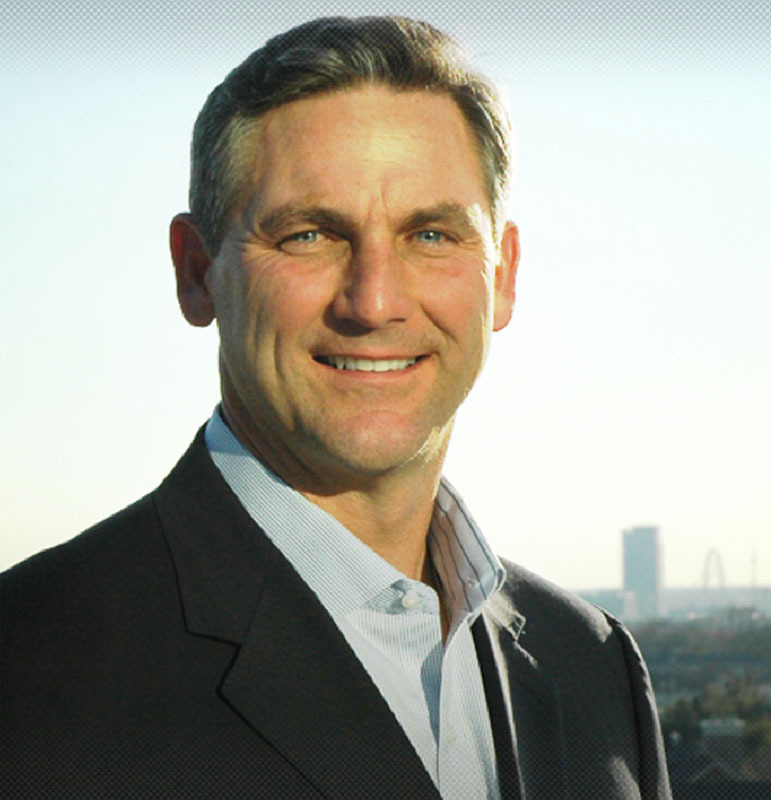 The lawsuit comes nearly two years after Fox Sports fired James for his public expression of his religious views on marriage and civil unions. According to a news release from Liberty Institute which is representing James, the lawsuit alleges that Fox Sports fired him for one reason only – his religious beliefs about marriage. In so doing, Fox Sports violated the law, including the Texas Commission on Human Rights Act (“TCHRA”) and Texas contract law.

In an interview with The Dallas Morning News, Fox Sports spokesperson Lou D’Ermilio said, “We just asked ourselves how Craig’s statements would play in our human resources department. He couldn’t say those things here.” In response, Liberty Institute complained to the Texas Workforce Commission on behalf of James and filed a lawsuit against Fox Sports.

“This case is much bigger than me,” James said. “It affects every person who holds religious beliefs. I will not let Fox Sports trample my religious liberty. Today, many people have lost their jobs because of their faith. Sadly, countless are afraid to let their bosses know they even have a faith. This is America and I intend to make sure Fox Sports knows they aren’t above the law.”

“What Fox Sports has done to Craig James is inexcusable,” said Liberty Institute President and CEO Kelly Shackelford.It’s also illegal. No one should be fired from their job because of their faith. This is the ultimate intolerance.”

Before coming to Fox Sports, James was a broadcaster for ESPN as an analyst for college football games. He also played football at Southern Methodist University, the Washington Federals of the United States Football League and the New England Patriots.

Read more about this case at CraigJamesFacts.com

By John Hebert, Louisiana Baptist missions and ministry team leader ALEXANDRIA, La. - “By faith Abraham, when he was called, obeyed by going out to a place which he was to receive for an inheritance; and he went out, not knowing where he was going.” (Hebrews 11:8) This verse describes the exercise of faith … END_OF_DOCUMENT_TOKEN_TO_BE_REPLACED