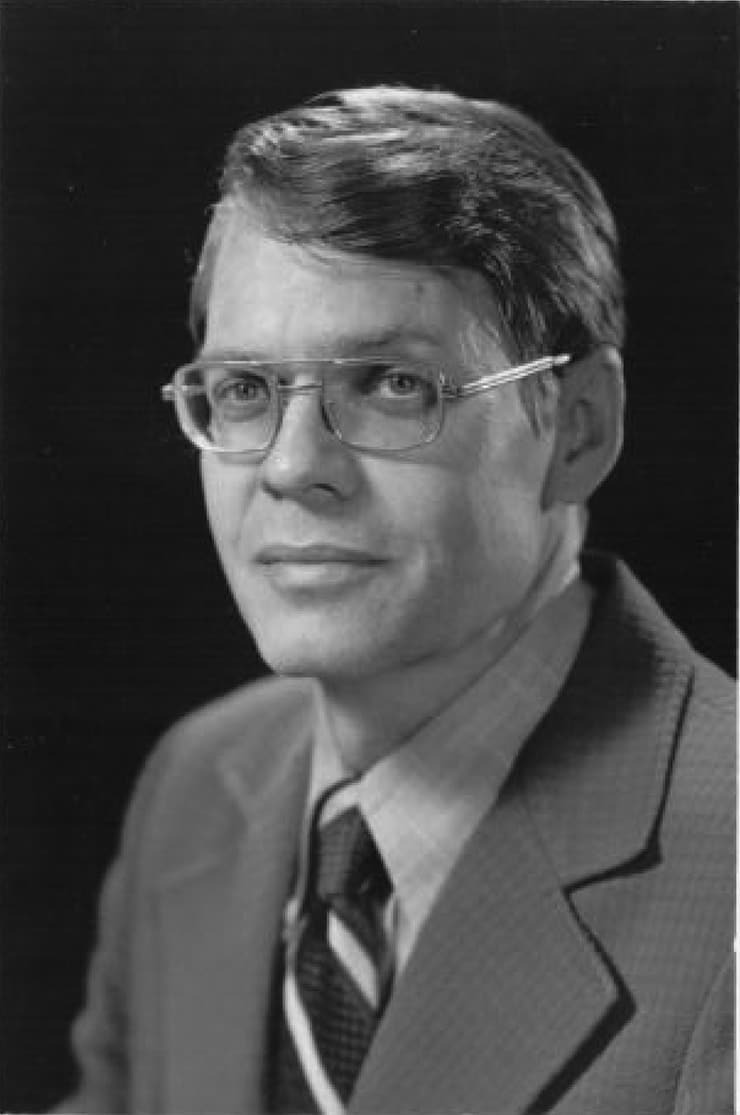 Born Nov. 19, 1931, in Fox, Oklahoma, Lynn was a faithful servant to Baptists and higher education.

Prior to his presidency at LC, Lynn served as a chairman of deacons at First Baptist Church in Shawnee, Oklahoma, vice president for administration at Oklahoma Baptist University, and administrative committee member of the Southern Baptist Foreign Mission Board (now International Mission Board), according to archived Baptist Message articles.

Lynn, who was the sixth president in school history, succeeded G. Earl Guinn. According to a June 5, 1997 article in the Baptist Message, Lynn instituted a strategic planning process for which the college engaged in for five-year periods. During his tenure, almost 85 percent of the five-year goals were met.

Additionally, he led the college to unprecedented financial growth.

While he was president, the school was never in the red operationally. Lynn also established the President’s Club to recognize donors who gave $1,000 or more to the school in a calendar year. In a 20-year span, beginning in 1976, almost 6,000 people were recognized by the club – representing almost $70 million contributed to the college during that time.

He also left the school with $11 million in endowed scholarships and had four capital-fund raising campaigns, the final one that surpassed $16.5 million.

During his tenure, a performing arts center and an apartment-style housing complex were built and the student center was remodeled. Additionally the nursing program was reinstated, several new academic programs were launched and four new varsity sports (men’s cross country, women’s basketball, tennis and cross country) were started.

Funeral arrangements are pending at this time.

By Stewart Holloway PINEVILLE, La. - I’ve heard people say, “If that doesn’t light your fire, your wood is wet.” I would say that about yesterday. It’s been a while since I had a 15 1/2 hour Sunday and was so jazzed when I got home that it was hard to come down. But yesterday was that. First, we had baptisms … END_OF_DOCUMENT_TOKEN_TO_BE_REPLACED